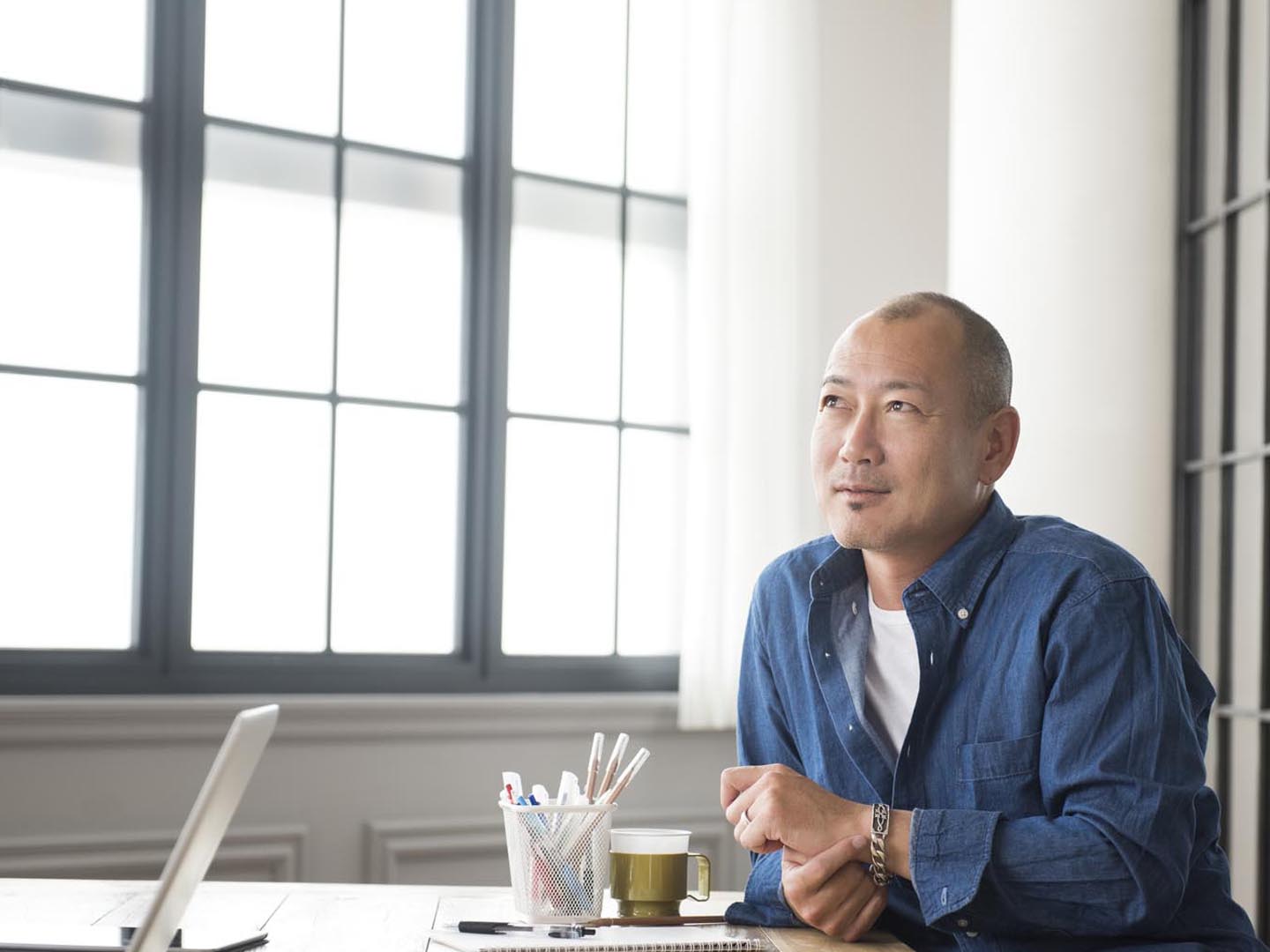 The study you’re referring to came from Northwestern University and found that men who had developed a form of dementia called primary progressive aphasia (PPA) were more likely to have had vasectomies than men of the same age who had no signs of PPA. This unusual form of dementia causes the loss of the ability to express yourself and understand speech.

The study, published in 2006 was launched when a 43-year-old man with PPA who had had a vasectomy learned that eight out of nine men in his PPA support group had also had vasectomies. Following up on this observation, researchers surveyed 47 men with PPA and 57 men with no cognitive problems and found that 40 percent of those with PPA had had vasectomies compared to only 16 percent of the men in the other group.

The same study turned up evidence suggesting a link between vasectomy and another form of dementia, frontotemporal dementia (FTD). Here, of 30 men affected, 37 percent had had vasectomies. Signs of this form of dementia are personality changes, lack of judgment and bizarre behavior. Not even the researchers who conducted the study consider that their findings demonstrate that vasectomy increases the risk for dementia. A much bigger study will be needed to confirm any such link.

Also to be considered is the mechanism by which vasectomy could affect the brain leading to either of these forms of dementia. The lead researcher, Sandra Weintraub, Ph.D., a professor of neurology and psychiatry, theorized that vasectomy may raise the risk of PPA (and maybe, FTD) by its effect on the protective barrier between the testes and the blood. She explained that the surgery breaks this barrier allowing sperm to mix into the blood. The immune system of many men perceives the sperm as foreign to the body and produces antibodies to them. These antibodies might cross the blood-brain barrier and cause the damage that leads to both forms of dementia, Dr. Weintraub said. But she emphasized that this scenario is no more than speculation.

At this stage, I wouldn’t worry that vasectomy could lead to dementia. Over the years, many large studies have compared the health of men who have had vasectomies with that of men who haven’t had the surgery and so far, no conclusive evidence has linked the surgery to dementia or prostate cancer, testicular cancer, heart disease or other medical problems.