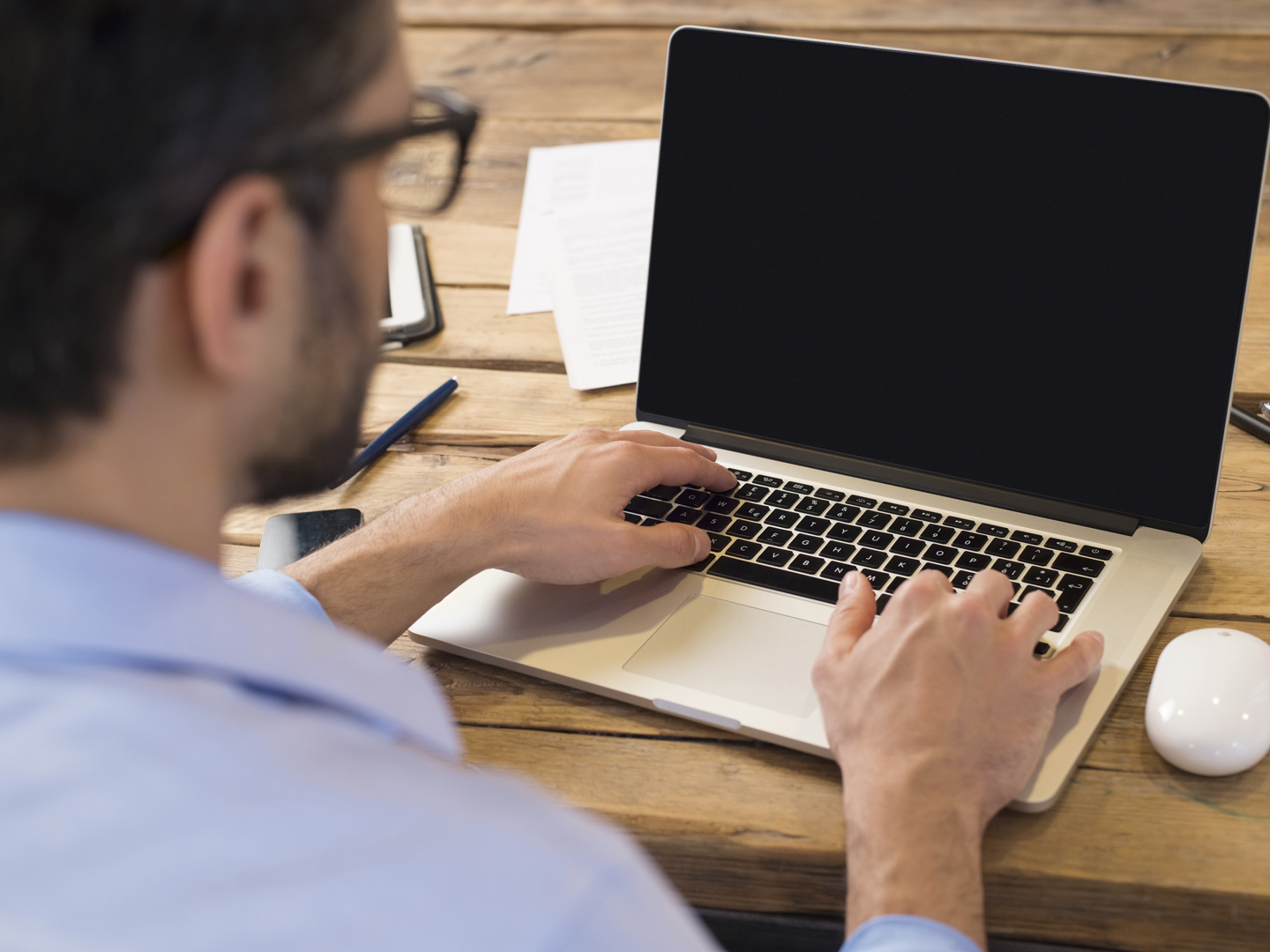 It is true that the heat from a laptop can warm men’s scrotums, and it is also true that an increase in scrotal temperature – by more than one degree Celsius (1.8 degrees Fahrenheit) – can have damaging effects on sperm quality, but I haven’t seen research linking laptop use with a decline in male fertility.

This issue recently came to light, however, after investigators at the State University of New York at Stony Brook published a small study (of 29 young men) showing that scrotal temperature increased within 10 to 15 minutes of holding a laptop computer on the lap. After an hour of this, scrotal temperature rose by 2.5 C. This happened even when the men placed a lap pad under the computer. The study was published online Nov. 3, 2010 in the journal Fertility and Sterility.

The investigators found that when the men in their study sat with their legs spread wide and put the computer on a large lap pad, scrotal temperature remained cooler for a while, but still began to edge up in less than 30 minutes. Incidentally, prolonged bicycling can also overheat the testicles as can frequent use of saunas or hot tubs.

This is probably not the greatest threat to male fertility – you can always circumvent any potential risk by putting the laptop on a desk. And in any event, it is unlikely that any resulting impairment of fertility would be permanent. Nevertheless, if you are man with a fertility problem, it would be better to keep your laptop off your lap.

The major causes of male infertility are defects in reproductive anatomy or physiology, such as a damaged vas deferens (the tube that carries sperm from the testes), disease (including sexually transmitted diseases), hormonal disorders and chemotherapy. In addition to heat, environmental exposures to toxins and some chemicals can impair sperm production.