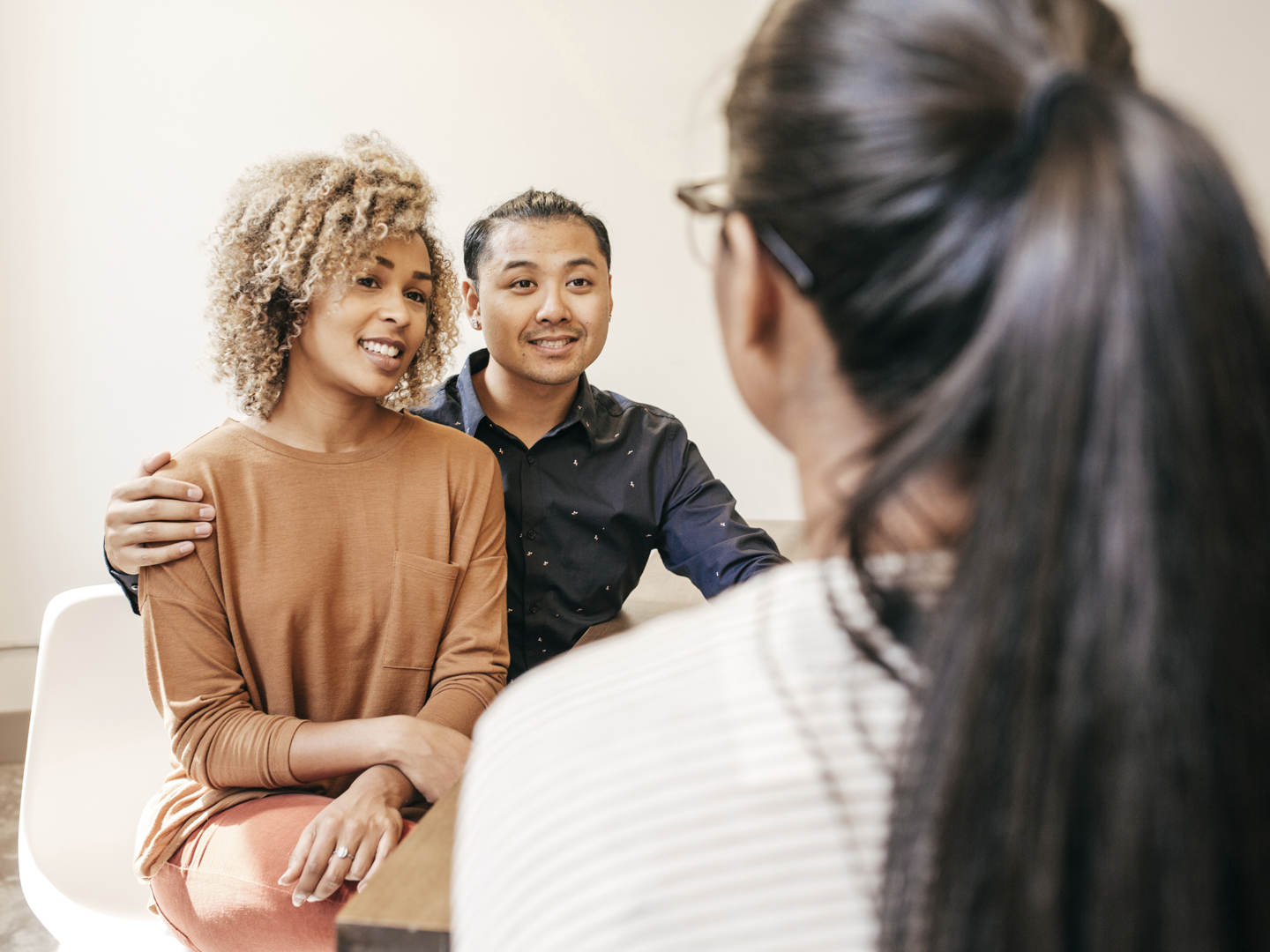 Male circumcision remains more of a sociocultural issue rather than a medical one. Overall, the health benefits include fewer genital-urinary problems and slightly lower risk of cancer of the penis (which is pretty rare anyway). Research also suggests that circumcision helps prevent transmission of HIV, syphilis, and gonorrhea. What’s more, female partners of circumcised men have a lower risk of cervical cancer.

Opponents of the practice say it does little, if any, medical good, and does violence to a child’s sense of sexual self. They also say it harms men’s ability to enjoy sexual sensation, but I don’t know if there is any way of measuring this.

Two recent scientific studies have bolstered the case for medical benefits. One, from the National Institutes of Health, reported on two trials in Africa involving more than 7,500 men and found that circumcision reduces a man’s risk of contracting HIV through heterosexual sex by 51 to 60 percent. The studies were halted ahead of schedule because the preliminary results were so striking. The other study followed 510 New Zealand newborns until age 25 and found that circumcision cut the risk of contracting sexually transmitted diseases by about half. It was published in the November 2009 issue of Pediatrics.

Despite those findings, two new medical reviews of circumcision came to opposite conclusions about the benefits of the practice. One, from Australia looked at both infant and adult circumcision and concluded that the risk of major complications ranges from two percent to 10 percent and noted, correctly, that there’s a lack of consensus and robust evidence on the medical benefits. The authors took note of the African studies linking circumcision in adult men to lower rates of HIV and other sexually transmitted diseases but argued that only future studies will show if those findings hold true in the Western world where AIDS is less prevalent. Lead author Caryn Perera of the Royal Australasian College of Surgeons said that circumcision can potentially cause “significant anger of feeling incomplete, hurt, frustrated, abnormal or violated.” The review was published in the January/February 2010 issue of the Annals of Family Medicine. The other review, published in the January 2010 issue of the Archives of Pediatrics & Adolescent Medicine examined three studies and found that risks of complications from circumcision are less than one percent and that serious long-term complications are extremely rare.

The American Academy of Pediatrics has maintained a neutral position on circumcision but is reviewing the issue. My view is that there is that there is no justification for circumcision without anesthesia. Beyond that, it’s up to you to assess the medical evidence and the family, religious, and cultural issues that you may have to factor into your decision.