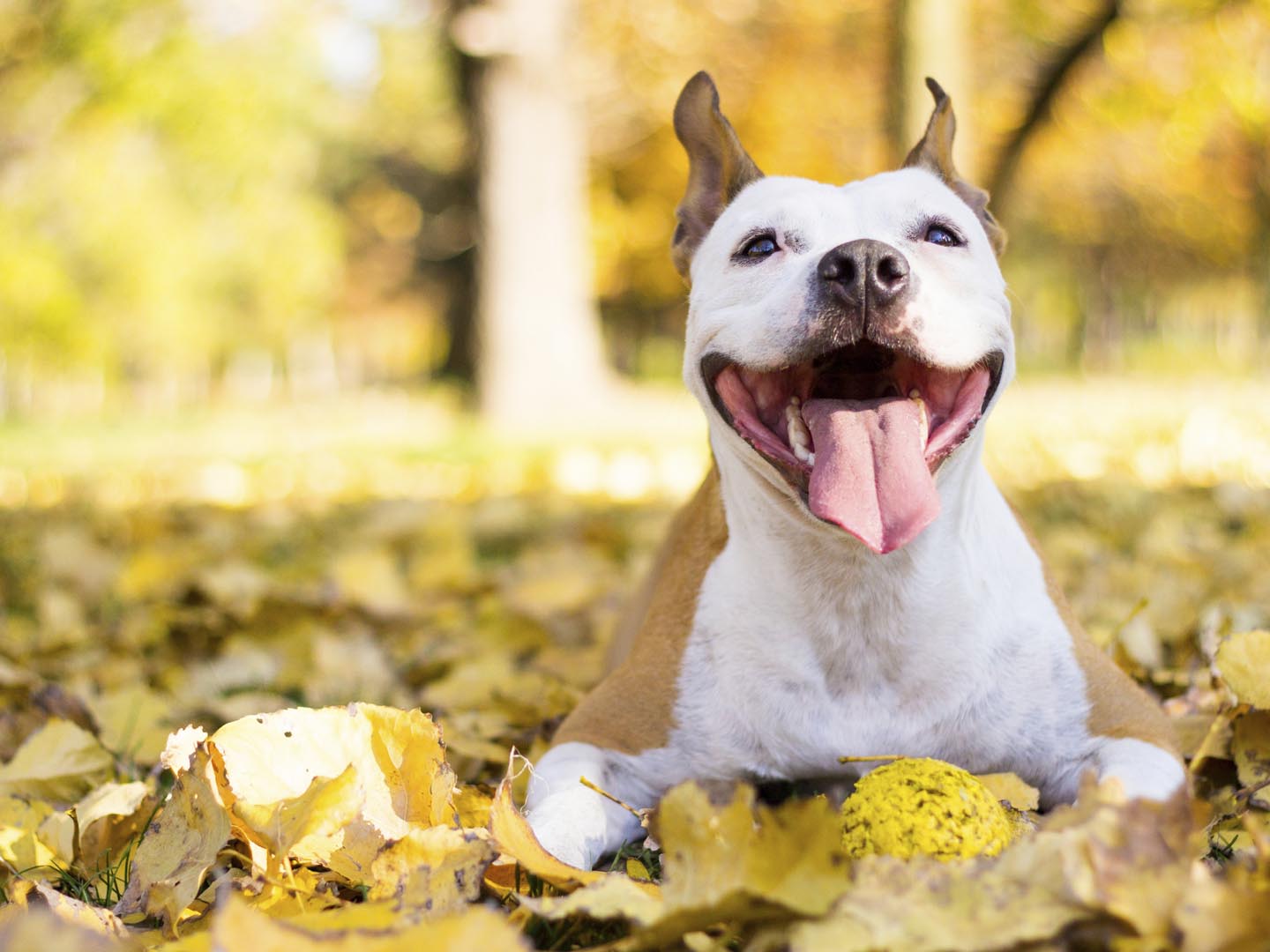 Dogs experience licking from birth when their mothers clean them up as newborns. Licking also stimulates their breathing. Some puppies lick around their mother’s mouths – in the wild, this is a survival mechanism: in response, the mothers regurgitate food into the puppies’ mouths. Veterinarians say that licking can be a submissive gesture, but that when domestic dogs lick humans, it usually is just what we like to think it is: a sign of affection. If you don’t like it, you’ve got to train your dog not to lick you or your children.

I discussed the question of whether parents should allow a dog to lick a baby’s face with Sandy Newmark, M.D., a pediatrician at the Osher Center for Integrative Medicine in San Francisco. He told me that there’s not a lot of medical research on this subject, but that he would discourage any animal from licking an infant. (He concedes that older children seem to do okay when licked by dogs, even if it seems unsanitary.)

While looking into this question, I did find a report of a study published in 2009 in the Pediatric Infectious Disease Journal describing two cases of bacterial meningitis  in newborns, one linked to contact with a cat, the other with a dog. In the first case, a cat had taken and played with the newborn’s pacifier, which was later returned to the baby. In the second, a dog licked the baby’s face. The researchers reported that of 38 babies who developed meningitis in their first month of life, 27 had been licked by a dog. In 2010, the Journal of Neurology published a study documenting a case of the same disease in a 44 year-old-woman who told her doctors that she regularly kissed her dog and also fed it food out of her mouth.

Bear in mind that despite these reports, it is unusual for dogs and cats to transmit diseases to humans. When you consider all the pets and all their human owners worldwide, it is clear that for the most part we co-exist happily and healthfully. Research shows that pet owners have less illness, recover faster from serious health conditions, and tend to be happier than people who do not own companion animals.

To keep your pets healthy, make sure that they have all the recommended shots and that you take them to the vet for regular checkups.