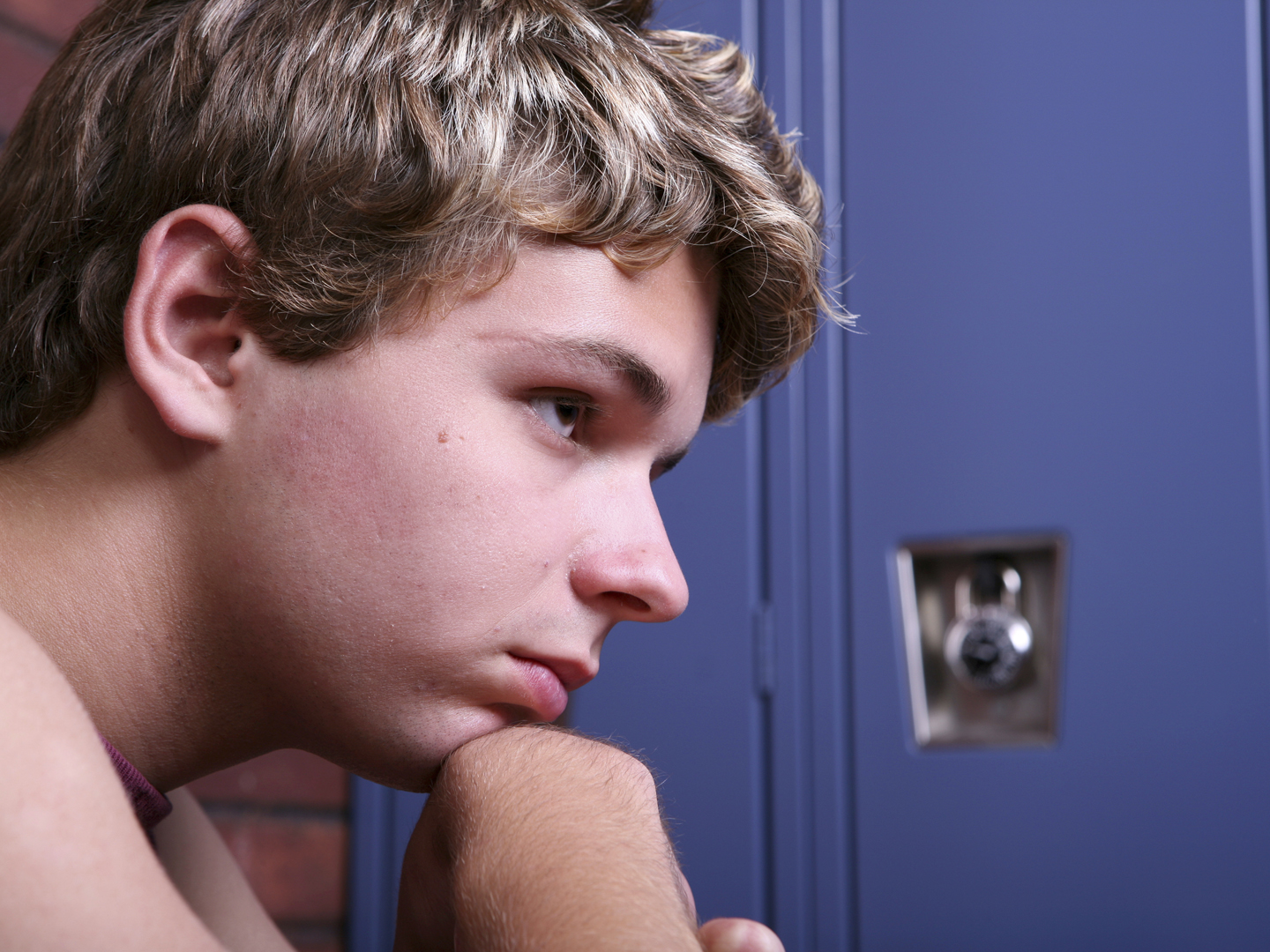 Pediatric hypercholesterolemia is an inherited tendency to high cholesterol and subsequent heart problems. Because of your daughter’s age, I would recommend dietary measures to try to bring down her cholesterol levels. My colleague, pediatrician Sandy Newmark, M.D., suggests trying to limit your daughter’s fat intake to between 20 to 30 percent of total calories, a safe strategy. Make sure that most of the fat comes from monounsaturated fats such as extra-virgin olive oil and try to minimize her consumption of saturated fats and trans fatty acids (unnatural components of many processed fats found in margarine, vegetable shortening and partially hydrogenated oils).

In addition, Dr. Newmark suggests making sure your daughter gets plenty of omega-3 fatty acids, plus antioxidants from fruits and vegetables. He recommends InVite for Kids, a pediatric multivitamin. You might also give her decaffeinated green tea, which contains substances that can help lower cholesterol. Make sure she gets plenty of fiber as well as such soy foods as tofu or soy milk. And consider giving her a fish oil supplement; look for a pleasant-tasting liquid form that can be put into smoothies and shakes or taken by the half-teaspoon.

If dietary measures don’t help, you might consider trying half the adult dose of Cholestin, a red yeast rice extract that can help lower cholesterol, which is often as effectively as the widely used statin drugs. Dr. Newmark notes that Cholestin hasn’t been used much in children so we can’t say how successful it will be. While unavailable in the United States (the U.S. product has no red rice yeast in it), it is sold in Canada and Europe.

I don’t think B vitamins would help directly, but a study published in the August 12, 2003 issues of Circulation: Journal of the American Heart Association found that moderate doses of vitamins C and E slowed progression of atherosclerosis (the build-up of cholesterol in arteries) in children with an inherited predisposition to high cholesterol. In the study, young people between the ages of 9 and 20 took 500 mg of vitamin C and 400 IU of vitamin E or placebo for six weeks. Children can easily get 500 mg of vitamin C from their daily diets (although only 20 percent of youngsters get the recommended five or more servings of fruits and vegetables that provide vitamin C). The best sources of vitamin E (whole grains and nuts) are also in short supply in the average child’s diet.

As far as drugs are concerned, a study in the Netherlands published in Circulation on Oct. 1, 2002, showed that the cholesterol-lowering drug simvastatin (Zocor) lowered cholesterol levels in children with inherited high cholesterol. The children in the study were between 9 and 18 years old. Total cholesterol dropped by 31 percent, and LDL by 41 percent. The drug didn’t affect the children’s growth or maturation. 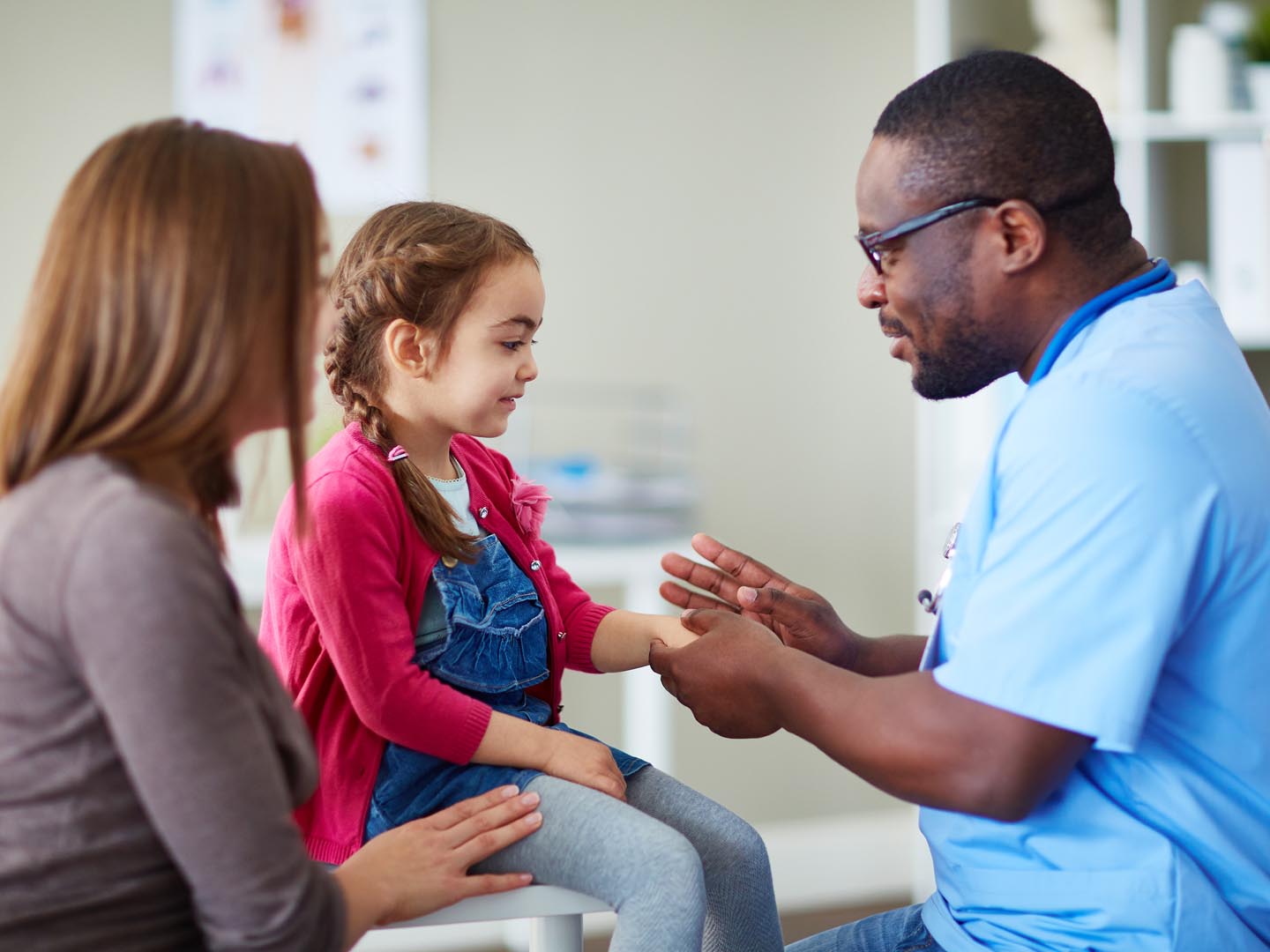