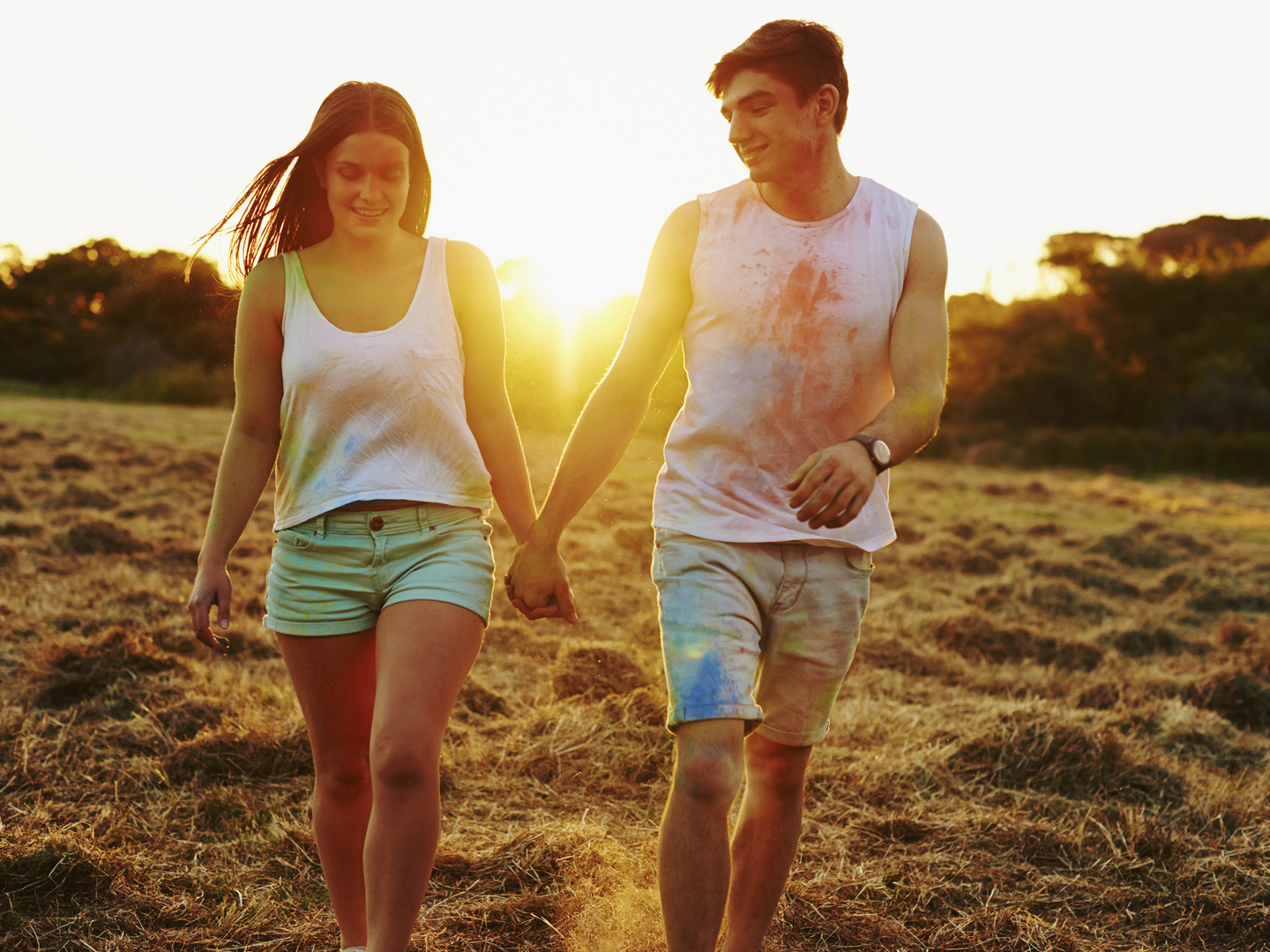 Precocious puberty is the development of reproductive capability at an abnormally early age. This includes the development of breasts, armpit or pubic hair, and the onset of menstruation. In girls, puberty normally occurs between ages 9 and 16 so should these changes occur at a younger age they are considered “precocious.”

The incidence of precocious puberty has been rising in recent years. Among Caucasian girls today, one in seven starts to develop breasts or pubic hair before age 8. Among African American girls, the number is one out of two. This is significant, because the earlier onset of menstruation is associated with a higher lifetime risk of breast cancer.

Precocious puberty can be triggered by tumors in the pituitary gland, hypothalamus, or ovaries, but these cases are rare. Instead, it is widely believed that obesity is responsible for the early maturation. We’ve long known that overweight girls mature earlier than slim ones.

Unfortunately, there’s no natural remedy I can suggest to replace the drug treatment your daughter’s endocrinologist has proposed. Lupron (leuporlide), the medication you mention, is given by injection and will delay puberty for as long as your daughter is on it. She will begin to mature again when the medication is stopped.

In addition to slowing the development of reproductive capability, Lupron will slow the growth of bones temporarily, putting the brakes on premature growth. Youngsters resume normal growth and add inches to their height when treatment stops.

We don’t know for sure whether using Lupron at puberty has any effect on a child’s future ability to have babies although it is widely believed that their chances of having children later in life will be unaffected. Be sure to discuss this issue with your child’s doctor. The side effects of using Lupron for precocious puberty are rare and include generalized body pain, burning, itching, redness or swelling at the injection site, and skin rash. Other rare side effects include continual vaginal bleeding or a white vaginal discharge.