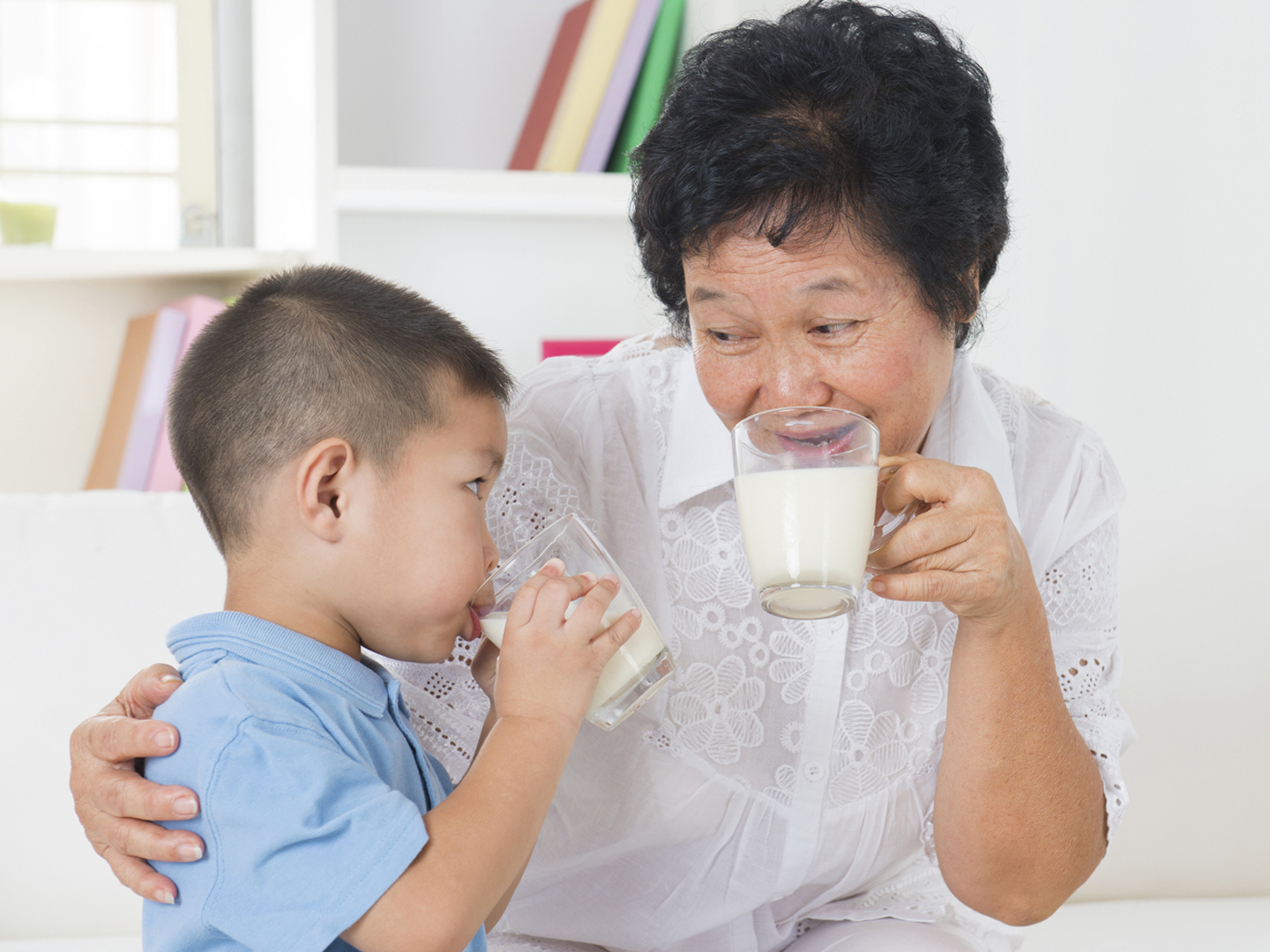 When you consider that millions of men in China, Japan and other Asian countries have had soy foods in their daily diets from earliest childhood, you can appreciate that the plant estrogens they contain have no discernible effect on male sexual development, and no feminizing effects at all. Given the huge populations of Asian countries there’s no reason to think that soy affects male fertility, either.

However, concerns in the Western world about the effects on boys and men from eating soy foods have been raised repeatedly and addressed in numerous laboratory and population studies. Researchers at the University of Pennsylvania surveyed men and women who, as babies, were given soy-based formulas to see if any of them had sexual, fertility or hormonal problems; they were then compared to a matched group raised on cow’s milk formula. The only discrepancies noted were some minor menstrual complaints among the women (their periods lasted one-third of a day longer and they reported slightly more menstrual pain). Results were published in the August 15, 2001, issue of the Journal of the American Medical Association.

In March 2002 the Journal of Nutrition published results of a survey of men consuming soy foods or supplements containing 40-70 milligrams of isoflavones (the phytogenic components). None of the studies showed that consuming soy had any effects on reproductive hormones or semen quality, both changes that you might expect to see before any overt “feminization” would occur.

Including soy foods in your diet may enhance your health and help protect against heart disease and prostate cancer. I recommend two servings per day of such soy foods as tofu, tempeh (soy protein), soy milk or edamame. That would add up to about 40 milligrams of isoflavones, less than the amount consumed in the traditional Asian diet. The earlier in life one begins to consume soy, the greater the protection against breast and prostate cancer seems to be.