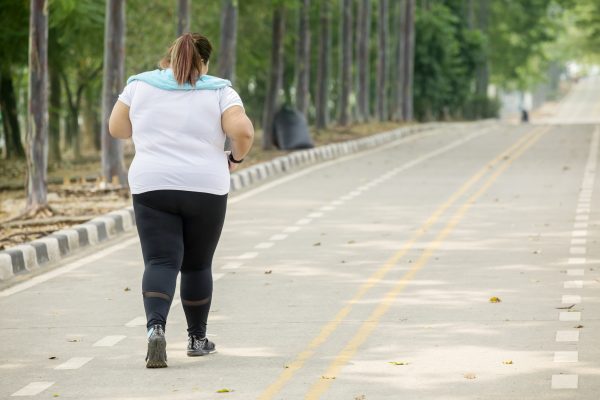 You’re referring to a study from the UK that followed more than one million women for an average of 18 years. The researchers, from the University of Oxford, found that women who were obese at the study’s start had a 21 percent higher risk of developing dementia compared to those whose weight was considered normal. None of the women had dementia at the start of the study, but after 15 years, 18,695 had been diagnosed with it.

Lead author Sarah Floud, Ph.D., noted that while some earlier studies suggested that poor diet or a lack of exercise might increase the risk of dementia, the new one found that neither of these factors were linked to long-term risk. She added that short-term associations between diet and inactivity and the risk of dementia “are likely to reflect changes in behavior, such as eating poorly and being inactive, due to early symptoms of dementia.”

For the study, a body mass index (BMI) between 20 and 25 was considered desirable, while a BMI of 30 or more was regarded as obese. The women participating reported on their usual diet, information the researchers used to calculate each participant’s caloric intake. Women who reported exercising less than once a week were considered inactive and those who exercised more frequently were considered active. Among the obese women, 2.1 percent eventually were diagnosed with dementia compared to 1.6 percent of the women with a desirable BMI.

During the study’s first 10 years, low calorie intake and inactivity were linked with a higher risk of dementia, but these two factors weakened over time and after 15 years neither proved strongly linked to risk. Dr. Floud said that while other studies have shown that people become inactive and lose weight up to a decade before being diagnosed with dementia, “the short-term links between dementia, inactivity and low calorie intake are likely to be the result of the earliest signs of the disease, before symptoms start to show.”  She also noted that obesity is a well-established risk factor for cerebrovascular disease, which contributes to dementia later in life.

The new British study isn’t the first to associate Alzheimer’s disease and body weight. A 2008 study from Kaiser Permanente Division of Research in California revealed a potential link between excess belly fat among people in their 40s and the onset of Alzheimer’s about 35 years later. Of the 6,583 people studied, those in the highest 20 percent of excess belly fat were three times more likely to develop dementia than were those in the lowest 20 percent. 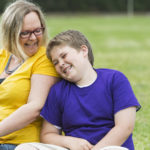 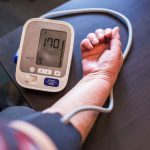