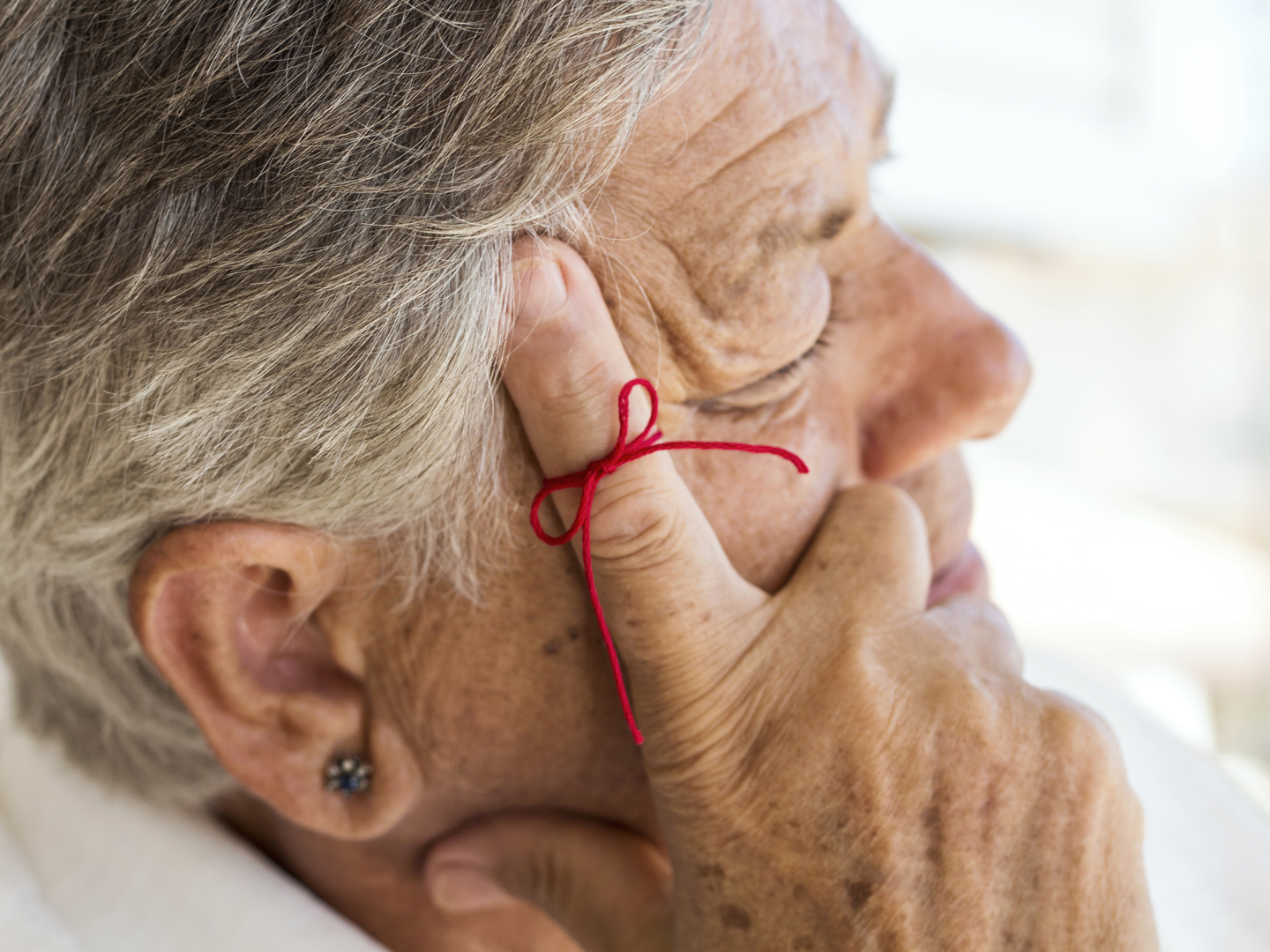 We did get some good news about the incidence of dementia from a study published on February 10 (2016) in the New England Journal of Medicine. However, we’re still going to see a lot of dementia in the coming years, because baby boomers are living longer than earlier generations. Here’s the story:

Researchers looked at data from the Framingham Heart Study, a research initiative that has continuously collected health information on residents of Framingham, MA beginning in 1948, as well as on the children and grandchildren of the original participants. Beginning in 1977 and at three intervals since then, the Framingham researchers evaluated the cognitive status of 5,025 people age 60 and older. They observed a steady decline of about 20 percent in the incidence of dementia for each decade. What’s more, they found that when dementia did occur, it tended to come on later in life – at age 85 most recently compared to age 80 in the 1970s.

However, this decline was seen only among the more educated participants, those who had at least completed high school. This group was also the only one that showed improvement in cardiovascular health – apart from obesity and diabetes – over the 40-year duration of the study. The rate of dementia among college-educated people was no lower than that of those who had only high school diplomas, because there were not many college graduates among the earliest Framingham participants. Other studies have found lower rates of dementia among college-educated people. It may be that the more educated have higher incomes and better medical care. Then, too, earlier research has shown that higher levels of cognitive activity throughout life are associated with a slower rate of age-related cognitive decline.

Because the Framingham participants are mostly white, there is concern that the findings may not apply to non-whites. However, there is evidence from other research showing similar declines in dementia among African-Americans. Here, too, more education means less dementia. In the U.S., the incidence of dementia is highest among African-Americans and American Indian/Alaska Natives, lowest among Asian Americans, and intermediate among Latinos, Pacific Islanders and whites.

The Framingham findings are encouraging in that they suggest it is possible to lower the risk of dementia by attending to your heart health with diet, exercise and keeping your blood pressure and cholesterol levels in check. And as I have long recommended, it’s also vital to exercise your brain with word games, puzzles and music and learning a new language.