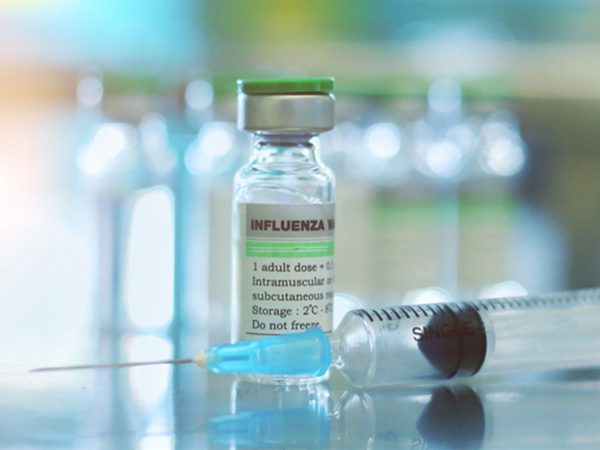 Some new evidence does suggest that people who receive immunizations to protect against flu or pneumonia have a lower incidence of Alzheimer’s disease. These findings, from researchers at the University of Texas Health Science Center at Houston and others at Duke University, have not yet been published in a medical journal but were presented on July 27 (2020) at the Alzheimer’s Association (virtual) International Conference.

The first study was headed by a medical student, Albert Amran, whose team researched a nationwide database of more than 9,000 people age 60 and older and found that those who had received at least one flu shot had an Alzheimer’s risk that was 17 percent lower than normal. For those who had annual flu shots the risk was six percent lower among seniors between the ages of 75 and 84, the researchers reported. However, Amran noted that these findings show only a correlation, adding that without a clinical trial, “we can’t say for sure that there’s a causative effect;  more research is needed to explore the biological mechanism for the effect – why and how it works in the body – which is important as we explore effective preventive therapies for Alzheimer’s.”

The Duke study showed that people who had shots to protect against pneumonia between the ages of 65 to 75 had an Alzheimer’s risk that was nearly 40 percent lower than normal. The team looked at associations between pneumococcal vaccination, with and without a flu shot, and the risk of Alzheimer’s among 5,146 seniors age 65 and older. They found a 25 to 30 percent reduced risk but reported that the lower risk didn’t occur with a flu shot alone. Study leader Svetlana Ukraintseva, Ph.D., said that vaccinations against pneumonia before age 75 “may reduce Alzheimer’s risk later in life, depending on individual genotype” and that pneumococcal vaccine “may be a promising candidate for personalized Alzheimer’s prevention,” particularly for people who do not carry certain genes that put them at risk of the disease.

Another study found that people with dementia who visited the hospital with a serious infection have a risk of dying that is 6.5 times higher than it is among seniors without dementia  “Those with dementia or an infection had a three-fold increased risk of death as those who had neither condition.”

Commenting on the new findings, Maria C. Carrillo, Ph.D., chief science officer of the Alzheimer’s Association, said, “It may turn out to be as simple as if you’re taking care of your health in this way – getting vaccinated – you’re also taking care of yourself in other ways, and these things add up to lower risk of Alzheimer’s and other dementias.” Even so, she added that the new research, “while early,” calls for further studies in large, diverse clinical trials “to inform whether vaccinations as a public health strategy decrease our risk for developing dementia as we age.” 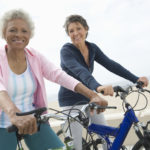 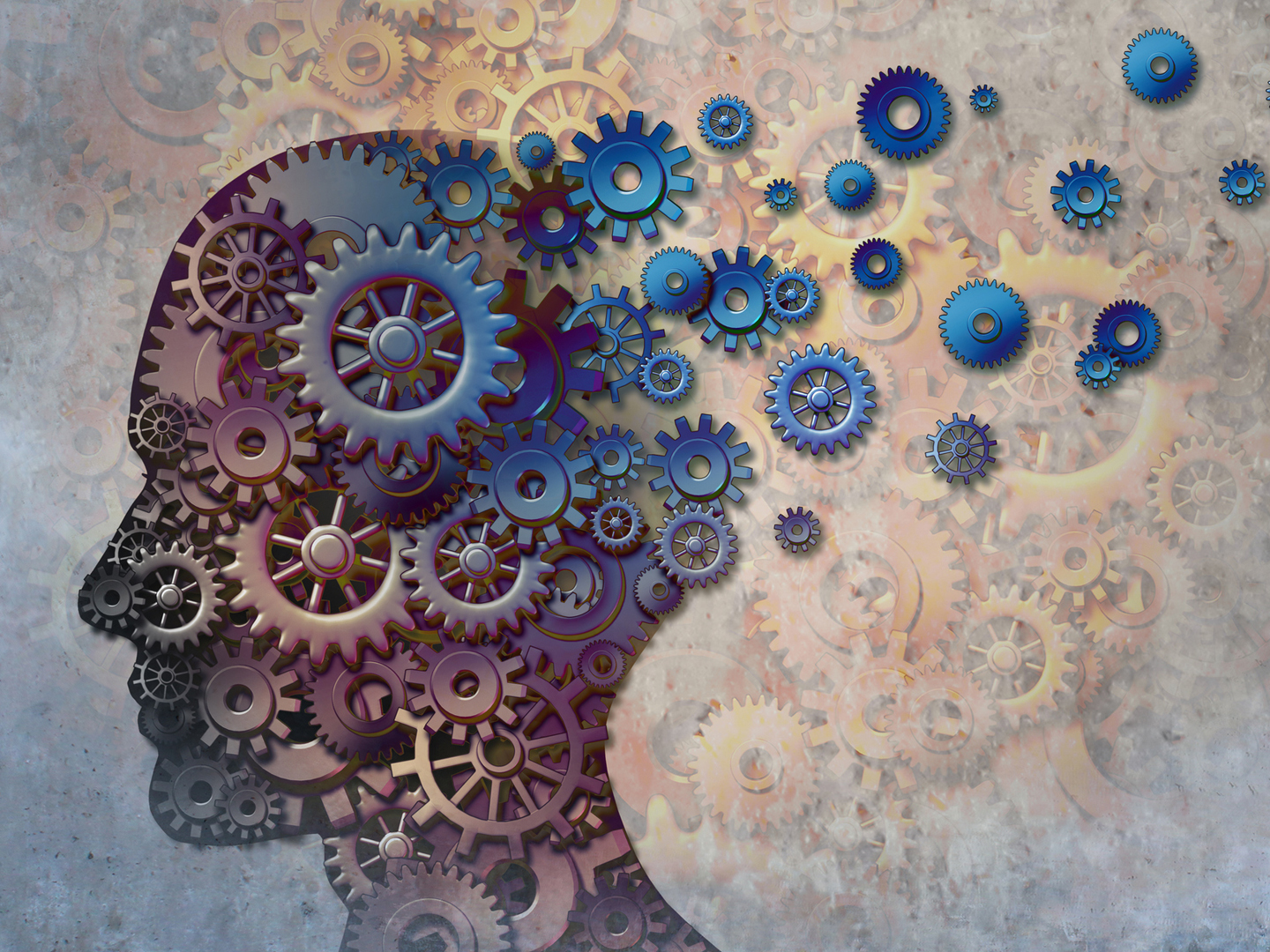