Aging Gracefully For A Life In Balance “You cannot stop the changes of time, but you can modify lifestyle and activity as you age, and it is good to know that help is available to maintain the efficiency of your healing system.” — Dr. Andrew Weil

Health, financial and lifestyle choices can enhance the quality of an individual’s later years and create a life in balance.

dequate income and assets are of critical importance to virtually all dimensions of well-being in later life. Experts estimate that retirees will need, on average, 70 percent of their pre-retirement income, and lower earners will need 90 percent or more to maintain their standard of living when they stop working. Social Security pays the average retiree about 40 percent of pre-retirement earnings if you retire at age 65. How well you understand your options for managing money and how well you have planned will be the most critical factors in determining your financial well-being as you grow older.

Great improvements in medicine, science and technology have enabled today’s older Americans to live longer and healthier lives than any previous generation. Yet many Americans fail to make the connection between undertaking healthy behaviors today and the impact of these choices later in life. Research has established that there are distinct advantages to physical exercise, both aerobic and weight-bearing. Individuals should design a program that is right for them. Moreover, screening programs can lead to preventive measures and early treatment interventions that can substantially reduce the impact of illnesses among older people. Diet is just as important. Nutritional status influences the progress of many diseases, and studies have shown that good nutritional status can reduce length of hospital stay, contributing to a life in balance.

Living quality lives as Americans grow older is defined almost entirely by individual financial planning, followed by some level of acknowledgment of good health practices. Other lifestyle issues are rarely included in discussions related to longevity and aging gracefully. Lifelong learning, volunteerism, care giving, leisure pursuits, second and third careers, and transportation involve issues which routinely impact on the lives of many Americans. However, most people do not readily identify that decisions made in these areas are an integral part of preparing for their future.

Chronic diseases exact a particularly heavy health and economic burden on older adults due to associated long-term illness, diminished quality of life, and greatly increased health-care costs. Although the risks of disease and disability clearly increase with advancing age, poor health is not an inevitable consequence of aging.

Mental disorders experienced by older adults may differ from those experienced by younger people, which can make accurate diagnosis and treatment difficult. For example, an older person who is depressed may be more likely to report physical symptoms such as insomnia or aches and pains rather than feelings of sadness or worthlessness. It is also important to note that many physicians and other health professionals may not provide effective mental-health care because they receive inadequate training in the diagnosis and treatment of age-related depression in older adults.

Mental disorders represent a grave threat to the health and well-being of older adults. Older adults have the highest rates of suicide in the U.S., and while they represent only 13 percent of the population, individuals ages 65 and over account for 20 percent of all suicides. White men ages 85 and older are especially vulnerable with a suicide rate six times greater than that of the general population. Mental disorders can also negatively affect the ability of older people to recover from other health problems. Heart attacks are five times more likely to be fatal for a person who is depressed. The risk of death for nursing-home residents with major depression is 60-percent higher than for residents who do not have this mental disorder.

Being “down in the dumps” over a period of time is not a normal part of growing old. But it is a common problem, and medical help may be needed. For most people, depression can be treated successfully. “Talk” therapies, drugs, or other methods of treatment can ease the pain of depression. There is no reason to suffer.

There are many reasons why depression in older people is often missed or untreated. As a person ages, the signs of depression are much more likely to be dismissed as crankiness or grumpiness. Depression can also be tricky to recognize. Confusion or attention problems caused by depression can sometimes look like Alzheimer’s disease or other brain disorders. Mood changes and signs of depression can be caused by medicines older people may take for high blood pressure or heart disease. Depression can happen at the same time as other chronic diseases. It can be hard for a doctor to diagnose depression, but the good news is that people who are depressed can get better and live a life in balance with the right treatment.

The occurrence of Alzheimer’s disease (AD) is not a normal development in the aging process. Alzheimer’s disease is characterized by a gradual loss of memory, decline in the ability to perform routine tasks, disorientation, difficulty in learning, loss of language skills, impaired judgment and ability to plan, and personality changes. Over time, these changes become so severe that they interfere with an individual’s daily functioning, resulting eventually in death. While the disease can last from 3 to 20 years after the onset of symptoms, the average duration is 8 years.

Alzheimer’s disease affects as many as 4 million Americans. Most people diagnosed with AD are older than 65. However, it is possible for the disease to occur in people in their 40s and 50s. Recent research has shown links between some genes and AD, but in about 90 percent of cases, there is no clear genetic link. Early and careful evaluation is important because many conditions, including some that are treatable or reversible, may cause dementia-like symptoms. Examples of such treatable medical conditions are depression, nutritional deficiencies, adverse drug interactions and metabolic changes.

Much of the illness, disability and death associated with chronic disease is avoidable through known prevention measures. Key measures include practicing a healthy lifestyle (e.g., regular physical activity, healthy eating and avoiding tobacco use) and the use of early detection practices (e.g., screening for breast, cervical and colorectal cancers, diabetes and its complications, and depression).

A life course planning approach maximizes access to information and realistic options so people can: maintain the best possible health status and address long-term care needs that they or family members might have; establish long-term economic security and contribute to pensions, savings, investments and public benefits; secure living arrangements that accommodate any special needs; engage in productive, satisfying activities including volunteer work, employment, and community participation which are expressions of active aging; and being an informed consumer. Through life course planning, everyone – from secure, middle-aged people to older Americans who tend to be at greatest risk – can make responsible, informed personal choices in anticipation of their later years.

Regular exercise is a preventive measure that will enhance quality of life for everyone. Older adults have some special considerations.

Plan on making physical activity a part of your everyday life, and plan on aging gracefully. Do things you enjoy. Go for brisk walks. Ride a bike. Dance. And don’t stop doing physical tasks around the house and in the yard. Trim your hedges without a power tool. Climb stairs. Rake leaves. Live a life in balance. 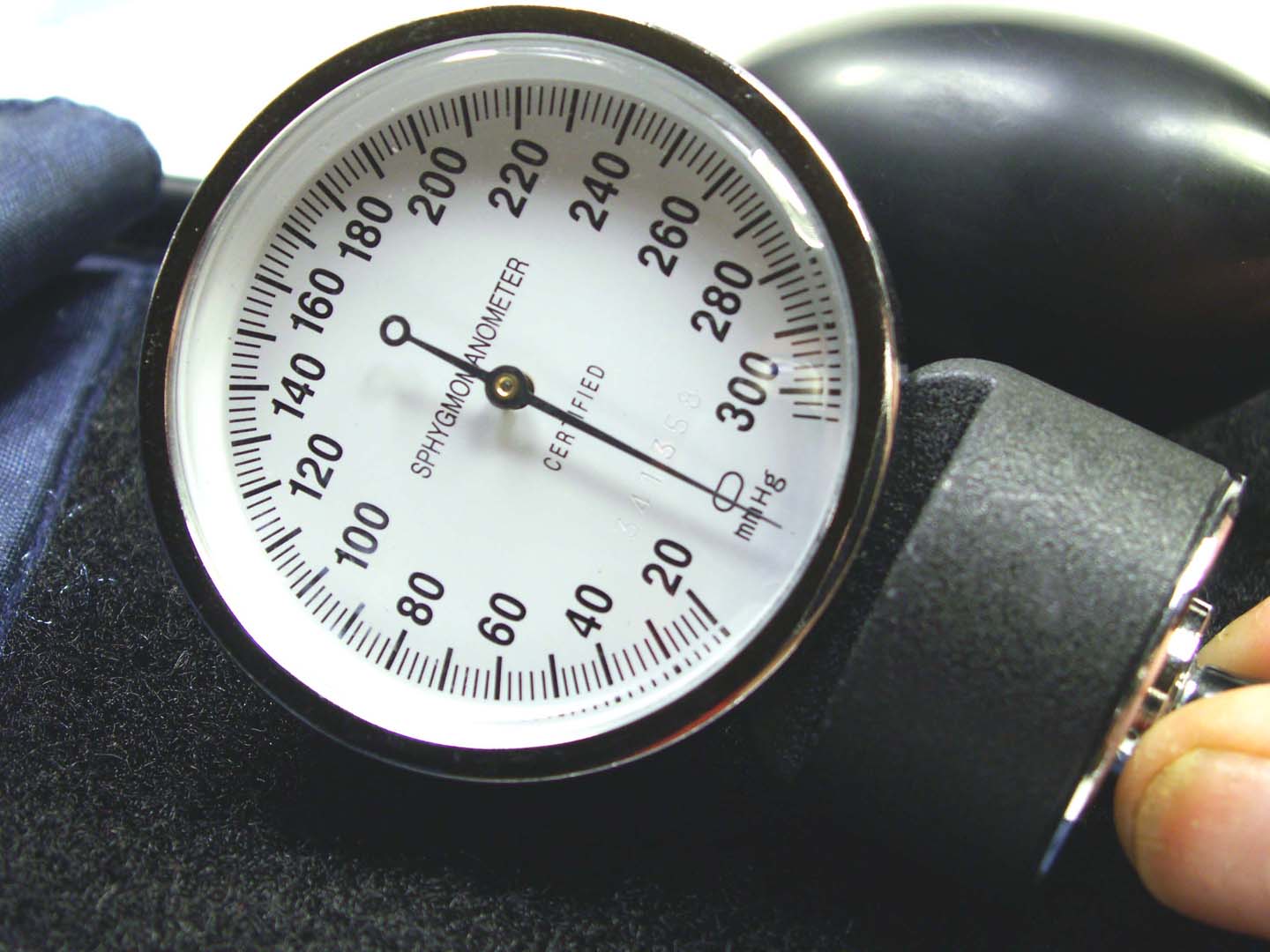 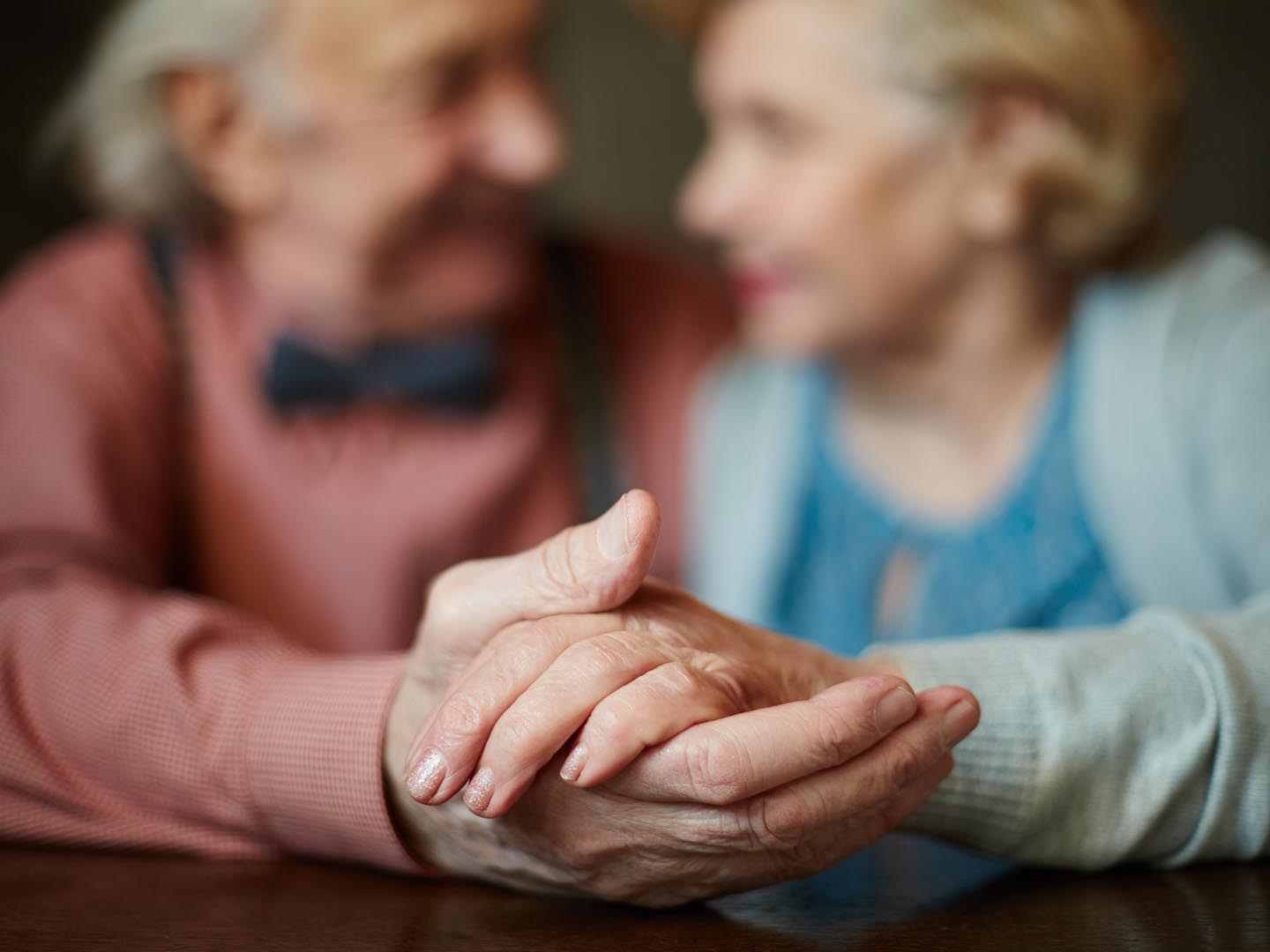 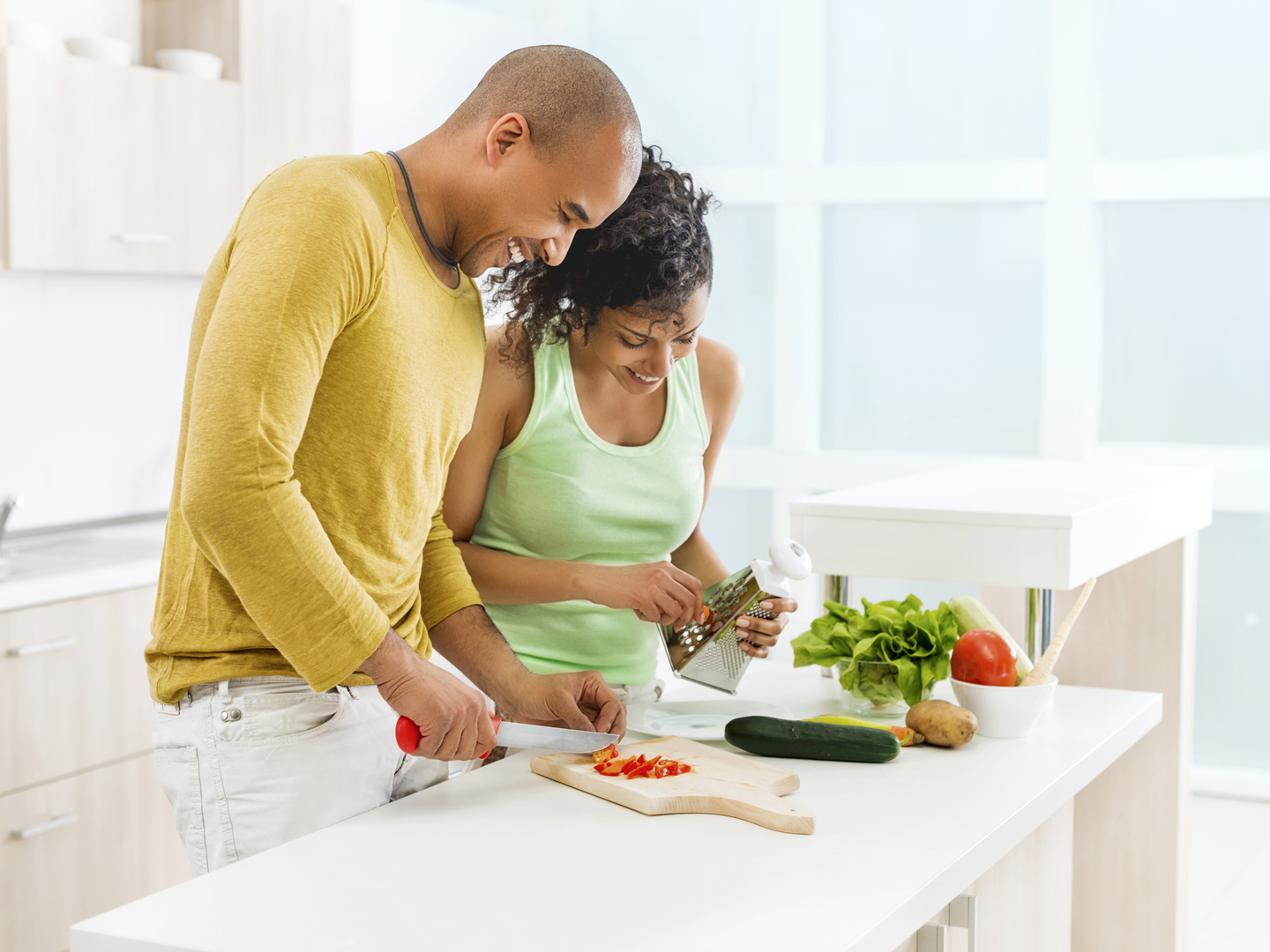 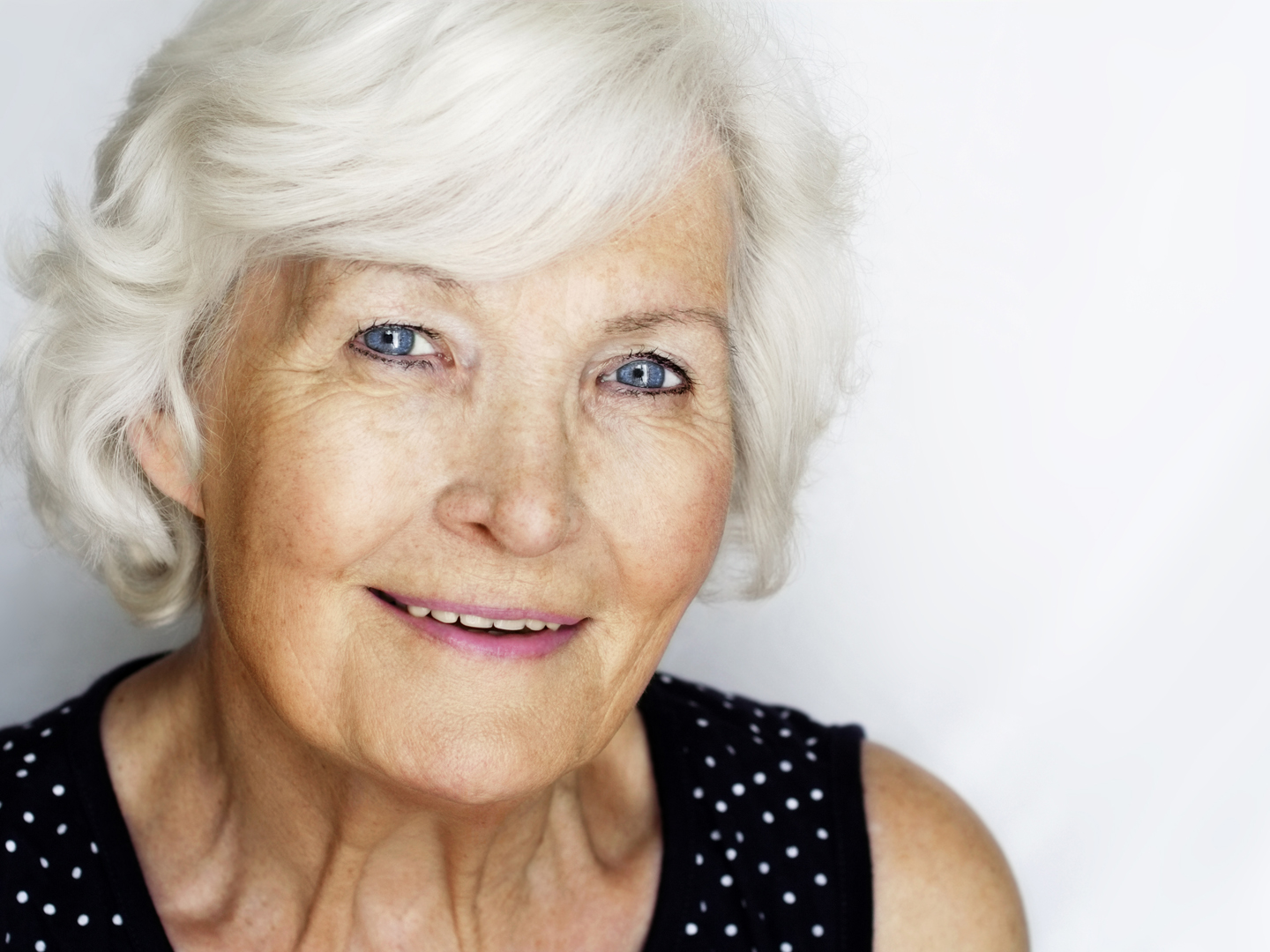 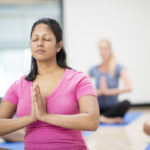 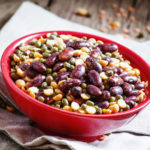 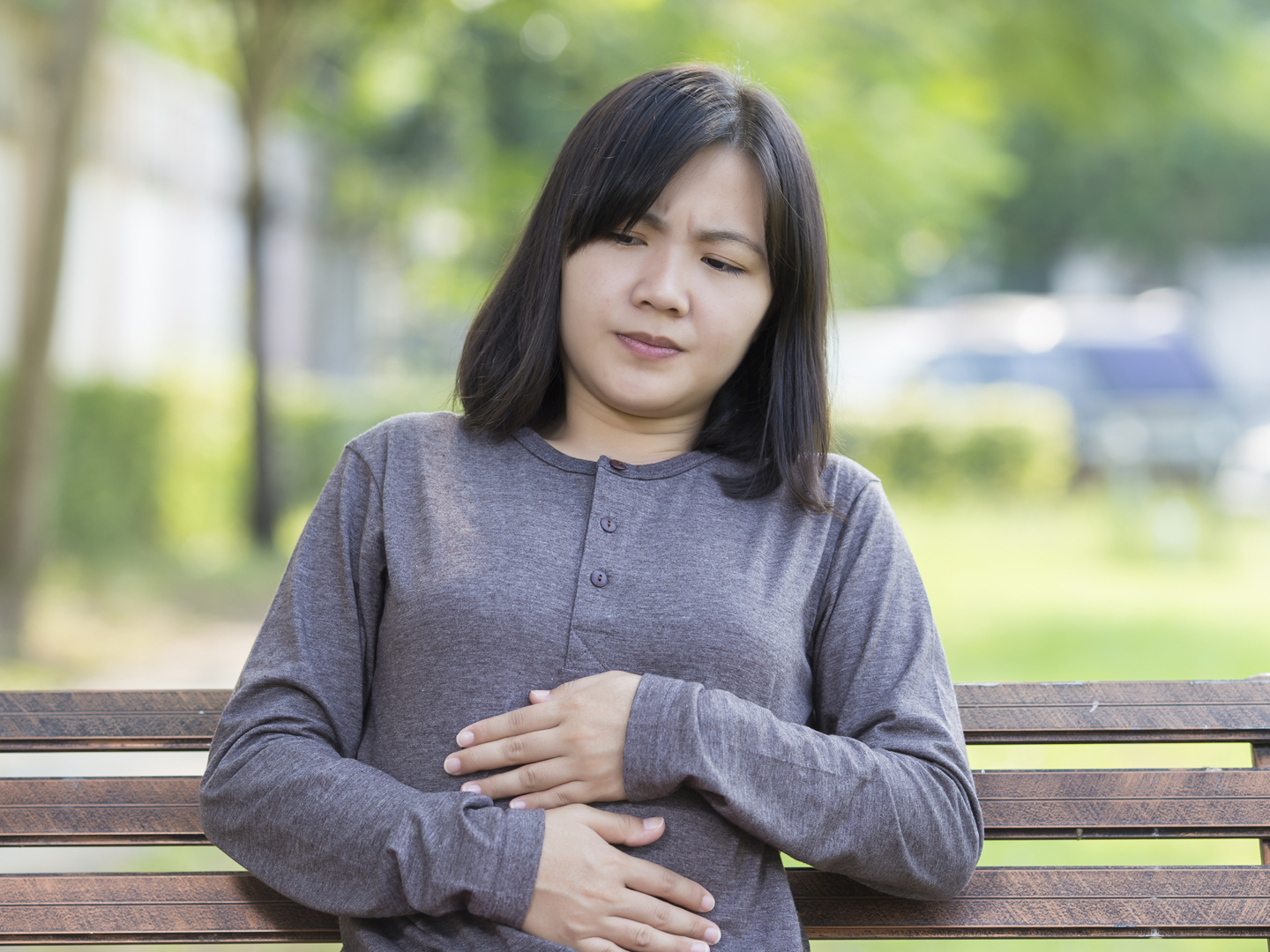