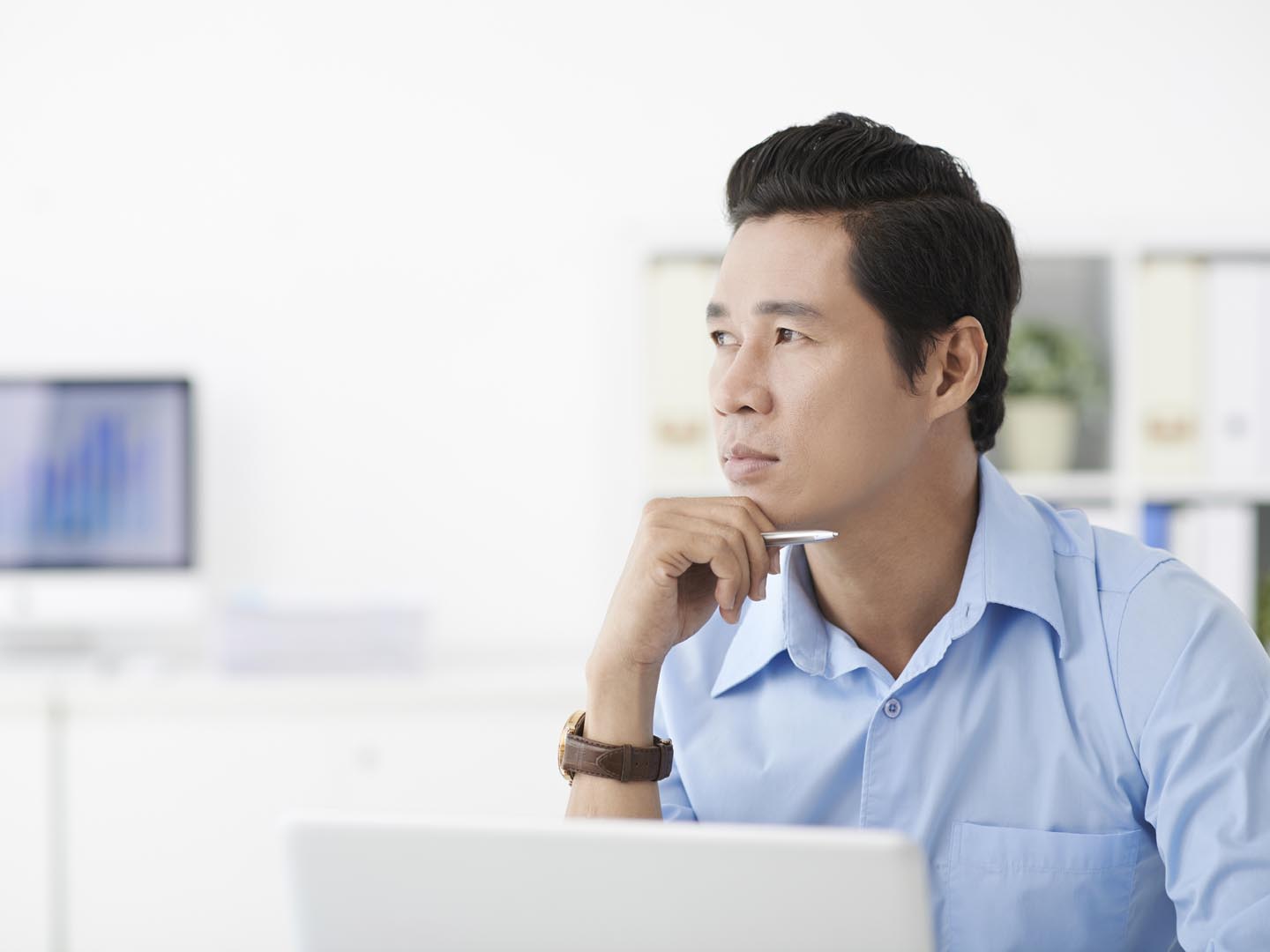 Vinpocetine is a derivative from the extract of a periwinkle plant (Vinca minor) native to Europe. It is available in Europe as a prescription drug where it has been used to treat the memory problems and dementia that can be after-effects of strokes. In the United States, vinpocetine is sold as a dietary supplement and promoted to address Alzheimer’s disease, memory problems, stroke, and tinnitus (ringing in the ears).

Vinpocetine works by increasing blood flow to the brain and promoting the brain’s use of oxygen. It thins blood, dilates blood vessels, and protects neurons from toxic injury. It also has antioxidant effects. It crosses the blood-barrier and seems to be preferentially taken up by cerebral tissue as verified by pet scans done on humans and animals.

Although there have been a lot of studies, mostly in Europe, so far we have no really conclusive evidence that vinpocetine reliably improves the outlook for stroke patients, but the circumstantial evidence is strong enough that I would recommend trying it to improve quality of life in stroke patients.

Despite claims to the contrary, studies to date have not produced any evidence showing that vinpocetine is of benefit in Alzheimer’s patients. One study, however, found that treatment with vinpocetine resulted in significant improvement among a group of patients with mild to moderate cognitive problems including primary dementia. Another study found that vinpocetine benefited elderly patients with non-Alzheimer’s neurodegenerative disorders affecting cognition and movement.

Other studies suggest that vinpocetine can effectively treat tinnitus that occurs after some type of acoustic trauma, and preliminary research indicate that it might also protect against motion sickness.

Adverse reactions appear to be rare. They include nausea, dizziness, insomnia, drowsiness, dry mouth and a temporary drop in blood pressure. Don’t take vinpocetine if you’re pregnant or nursing or if you’re taking any type of blood thinning medication (the drug may decrease platelet aggregation, inhibiting clot formation).

My bottom line: it may be worth trying vinpocetine if you have one of the conditions for which it has proven to be helpful. Otherwise, I would not recommend it for “potential cerebral benefits.”