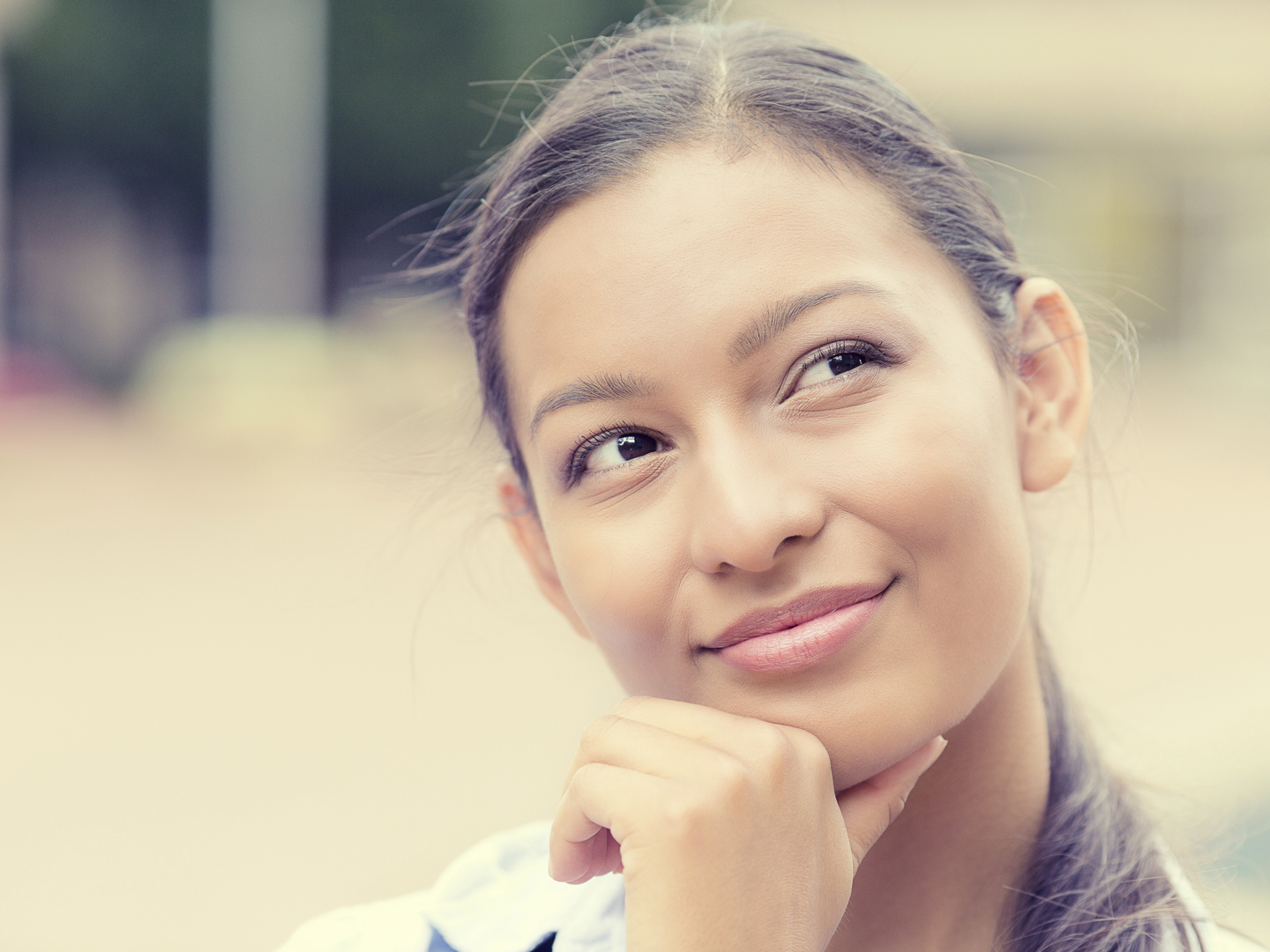 As I understand it, biomeridian stress tests (also known as meridian stress assessment) and biomeridian testing in general involve the use of a machine that supposedly measures energy flows along channels (meridians) connecting acupuncture points. The practitioner uses a stylus connected to the machine to do the “measuring.” If you access the websites of manufacturers of the machines used for these tests, you’ll see that some mention an FDA 510 (k) clearance (which is not the same as FDA approval). This clearance was obtained by claiming that the devices are used only for biofeedback or measuring electrical resistance of the skin. But on the websites of some practitioners who offer testing, you’ll see that the devices are inappropriately used for other purposes.

Biomeridian tests purportedly can help reveal weaknesses or imbalances in energy that are claimed to have negative influences on health. Results also are said to indicate the dietary supplements that should be taken to restore healthy energy balance. Those supplements are usually conveniently sold by the practitioner who conducts the tests, and you may be told to come back as often as once a week or once a month for follow-up testing to learn whether or not the treatment is working. Since none of this is covered by health insurance, you’ll have to pay for it out of your own pocket.

I can find no scientific data attesting to the validity of biomeridian testing. However, studies in England and Australia have shown that it does not accurately diagnose allergies.

While the test itself is non-invasive and won’t hurt you physically, relying on this highly dubious method can be harmful by delaying proper treatment if you have a serious disorder. My advice: save your money. 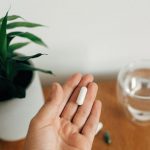 Magnesium For Stress And Anxiety? 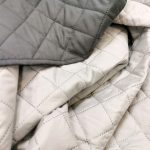