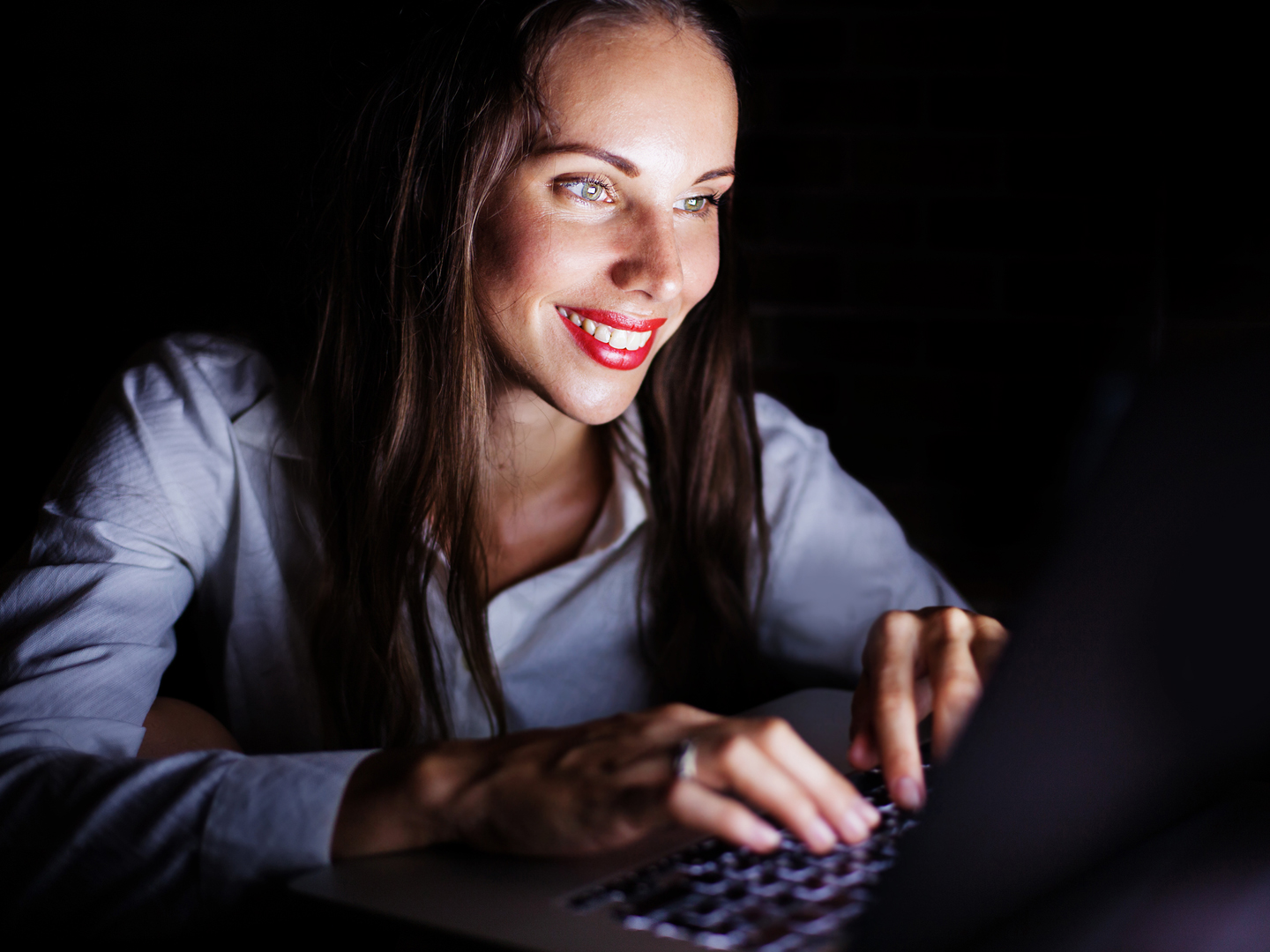 I have a personal bias on the subject of sleep. Almost without exception, wherever I am and whatever I am doing, I go to bed early enough to get eight hours of sleep and wake up at dawn. I could still get my eight hours by retiring later and rising later, but the pattern I follow does more than just give me sufficient sleep – it syncs my own circadian rhythms with those of the sun. I have found that this routine is best for my overall energy and well-being.

The problems with being a night owl are not necessarily caused by the time of day that you go to bed, but whether or not you get enough sleep. If you go to bed late, sleep for seven or eight hours and feel refreshed and energetic when you wake up, you might be fine. However, most night owls don’t get enough sleep and, for that reason, may encounter a number of health problems including weight gain, a process that is likely caused by disrupting production of the appetite regulating hormones ghrelin and leptin. Sleep deprivation can also disturb the body’s regulation of blood sugar, which can increase the risk of type 2 diabetes. In addition, laboratory studies suggest that not getting adequate rest may elevate levels of stress hormones, raise blood pressure, and increase inflammation – all unwanted changes in physiology that may lead or contribute to disease later in life.

A study from Germany published in January 2014 concluded that night owls suffer from sleep disturbances, vulnerability to depression and higher consumption of nicotine and alcohol, but more importantly, found differences in brain structure between night owls and early birds. The researchers, at RWTH Aachen University, wrote that 10 percent of people qualify as early birds and 20 percent as night owls with everybody else falling somewhere in between. Remarkably, the structural differences the investigators identified on brain scans might determine our natural tendencies toward being a particular “chronotype,” such as night owl or an early bird.

The researchers performed the scans on 16 early birds, 23 night owls and 20 individuals they identified as “intermediate chronotypes.” In the night owls, the scan images showed a reduction of the integrity of the brain’s white matter in areas of the brain associated with depression. This tissue, composed largely of fatty insulating material, speeds transmission of nerve signals.

This finding suggests the gene variants that skew some people’s internal clocks towards nocturnal living could affect brain structure and might have health implications.

Other new research indicates that it is possible to reset your internal clock within a week. Researchers at the University of Colorado, Boulder first established the sleep-wake cycles of eight study participants some of whom were early birds and some of whom were night owls. Then, they took all eight on a camping trip to Colorado’s Eagles Nest Wilderness. No flashlights or personal electronic devices were permitted. During the week, the campers were exposed only to the natural light of the sun and the nighttime glow of campfires. That was enough to synch the circadian clocks of all eight with the timing of sunrise and sunset.