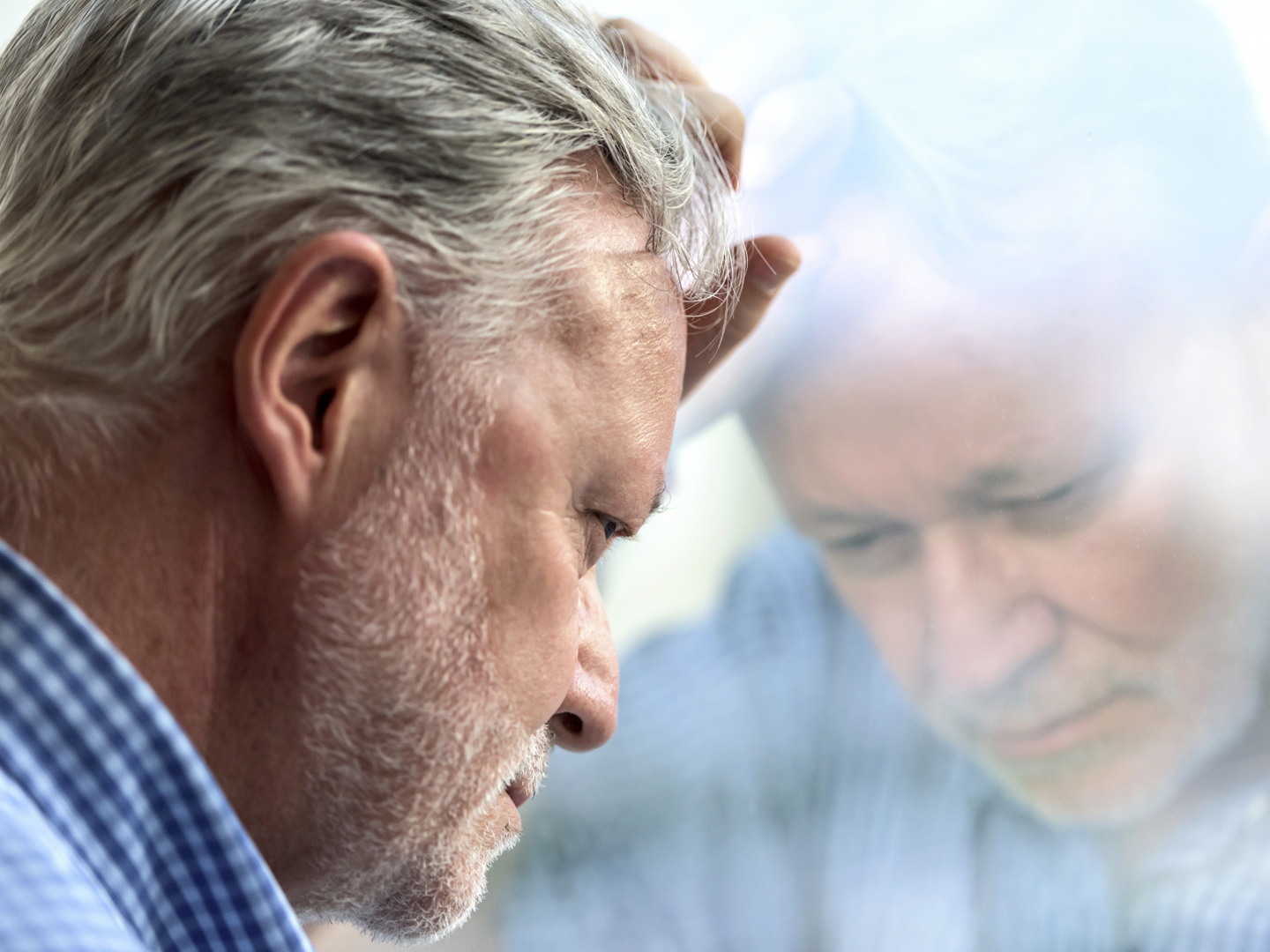 You may be referring to a study from the University of California, Berkeley, suggesting that seniors have trouble remembering newly learned information overnight. We’ve known for some time that the ability to retain new information begins to slip as we age, but we haven’t known why. The UC Berkeley study may shed some light, although the investigation was quite small: only 37 people participated – 19 seniors mostly in their 70s and 18 young people, mostly in their 20s. The researchers began by taking brain images of all the participants, which showed that the medial prefrontal cortex, the part of the brain nearest the middle of the forehead, was, on average, one-third smaller among the seniors than in the younger people. This difference has been seen previously and is attributed to “natural atrophy.”

As part of the study, all the participants were given 120 word pairs to memorize. Each “real” word was paired with a non-word, such as “siblis” or “reconver.” After focusing on the word pairs for about a half hour, the participants were tested to see how much they could remember. The younger group performed about 25 percent better than the seniors. Then all the participants went to bed wired up to electroencephalographs (EEGs) to measure their brain waves, since we believe that the brain moves memories from temporary to long-term storage during sleep. The EEGs revealed that the seniors got only about 25 percent of the high-quality slow-wave sleep that the young people did. In the morning, the researchers tested both groups again on the word pairs; this time, the young group outpaced the seniors by about 55 percent. The investigators also used the brain wave records to estimate the amount of pre-frontal atrophy in each subject and from the estimate predict the difference between each senior’s first test scores in the evening and second ones the following morning.

I discussed the study with Rubin Naiman, Ph.D., a sleep specialist at the Arizona Center for Integrative Medicine. He notes that the small study size raises questions about the validity of conclusions drawn from it. But he does believe that poor sleep quality, which can be linked with other lifestyle factors such as nutrition, exercise, mood, light/darkness exposure, etc., is linked to poor memory. “During sleep and dreams our bodies, brains and minds ‘digest’ and ‘assimilate’ information we have consumed during the day in much the same way that we digest and assimilate food and nutrients,” Dr. Naiman explained. “Just as nutrients become part of us, information assimilated in sleep and dreams is integrated into our psychological beings; our sense of self is remade along with our memories. Healthy lifestyles – good nutrition, adequate exercise, effective stress management and good sleep hygiene – will synergistically support healthy memory.”

The Berkeley researchers are now looking at methods to enhance the sleep of seniors to see if that will improve their overnight memory. A study in Germany used electrical stimulation of the brain in young adults to enhance deep sleep. It worked and reportedly doubled their overnight retention of information.