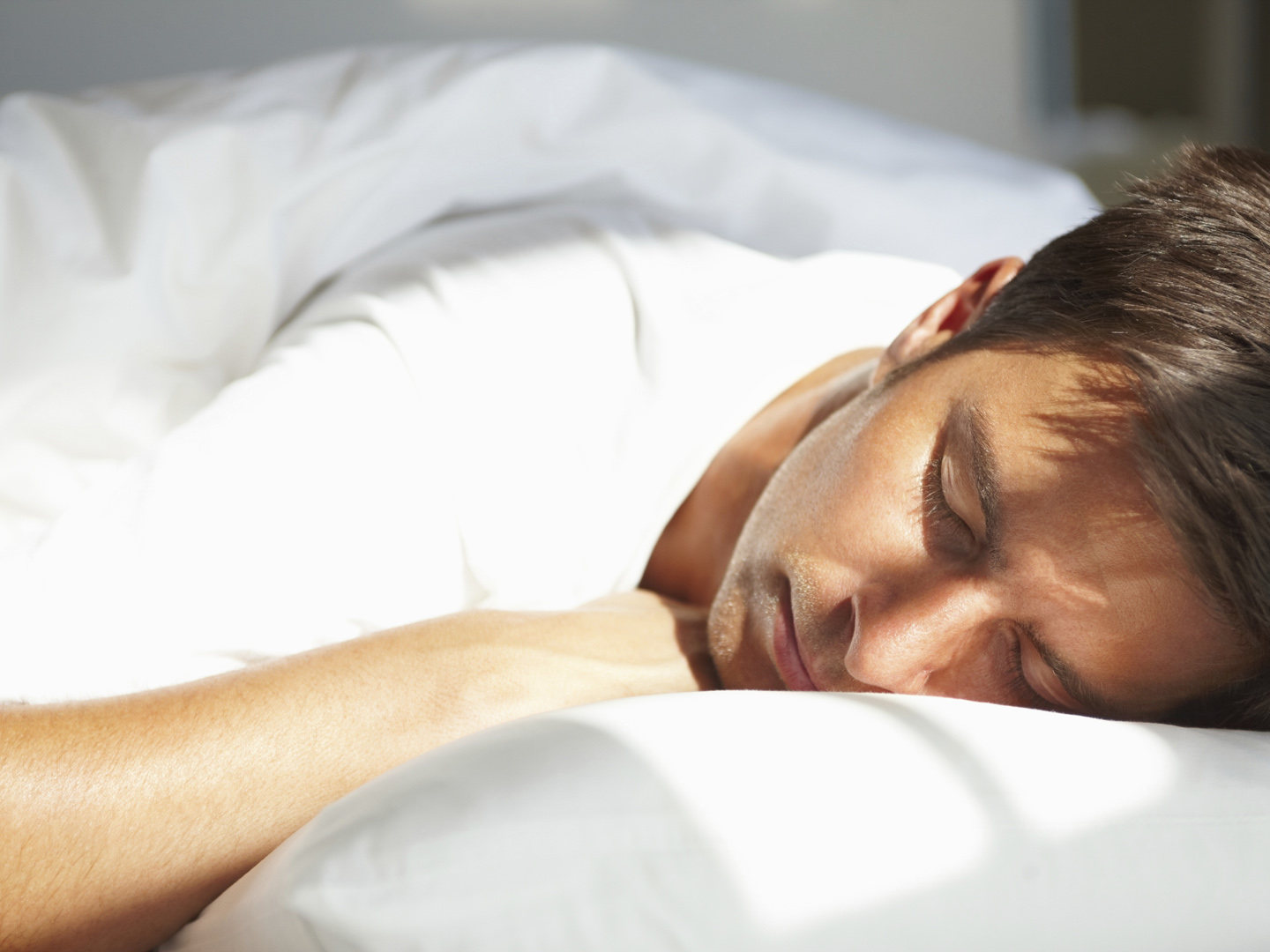 You’re likely referring to results of a study from South Korea. It concluded that young and middle aged adults who sleep too much or too little, or whose sleep is of poor quality, are at higher risk of heart disease than people in the same age range who slept seven hours a night and reported sleeping well.

The study included more than 47,000 individuals who completed a questionnaire about their sleeping habits and then had tests to assess their heart health. The researchers were looking for early coronary lesions indicated by the presence of calcium deposits on coronary artery walls as well as arterial stiffness. This was evaluated by measuring the velocity or speed of the pulse wave between the arteries in the upper arm and ankle.

You should note that the study relied on self-reports of sleeping habits, which may not be as accurate as objective laboratory assessments of how long and how well the individuals slept, but the researchers concluded that the self-reports might underestimate the cardiovascular risk seen in the study.

Earlier studies have linked heart problems to poor sleep but this is the first one to look for early signs of heart disease and relate them to too much, too little or poor quality sleep.

According to the National Sleep Foundation, not getting enough sleep puts you at higher risk of heart disease regardless of age, weight, smoking and exercise habits. A study from the University of Pennsylvania published in 2013 found that people who slept less than five hours a night are more likely to be obese and to have high blood pressure, high cholesterol, and diabetes.