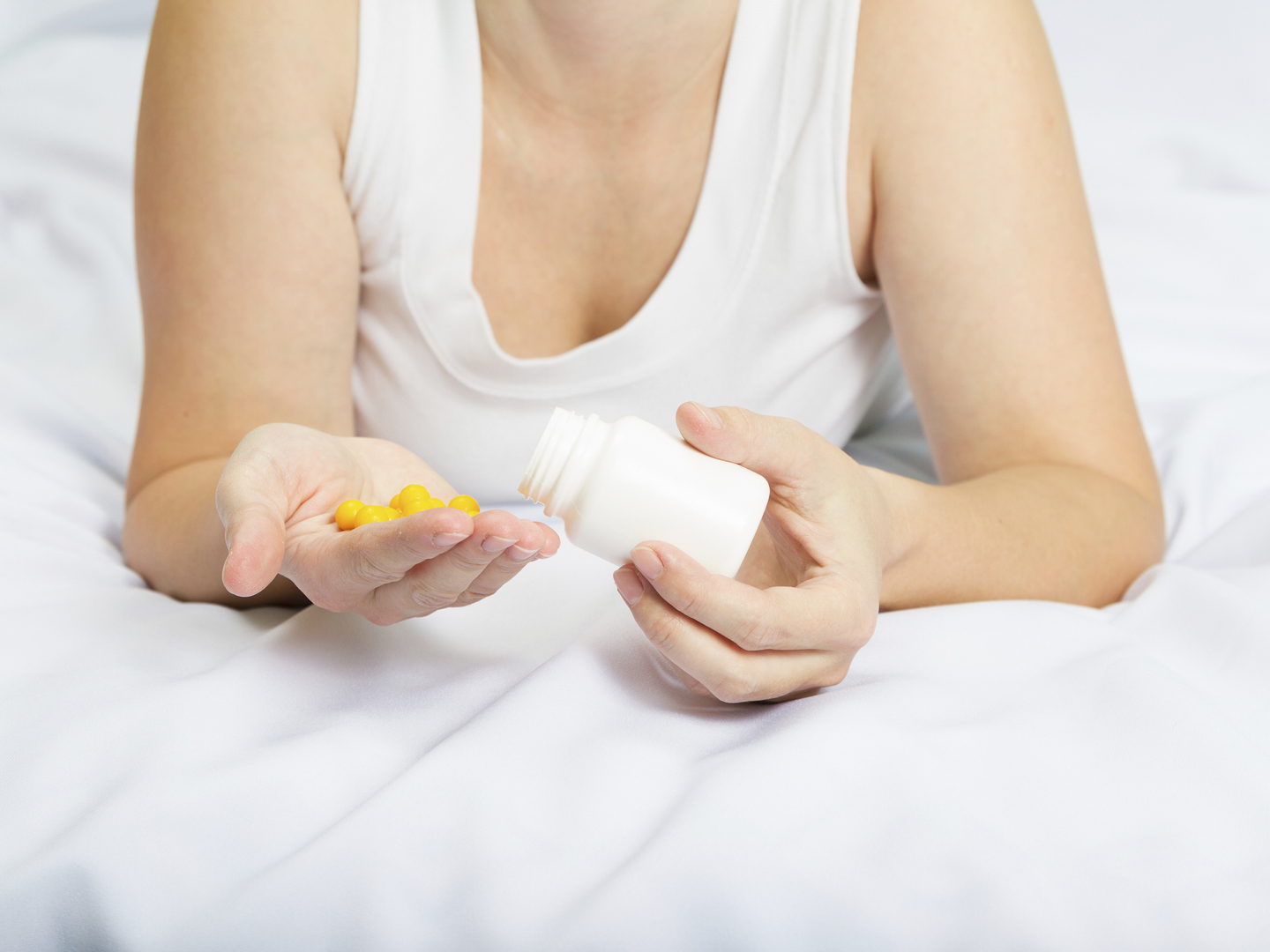 L-tryptophan, an amino acid, is the metabolic precursor of serotonin, one of the neurotransmitters used by the brain to carry information from one part of the nervous system to another. Serotonin has general sedative effects. In theory, raising the level of L-tryptophan in the brain will cause increased production of serotonin and natural sedation.

L-tryptophan supplements were once popular as sleep aids, but in 1991 the FDA banned their sale in the United States after a contaminated batch from a Japanese manufacturer was linked to at least 37 deaths from eosinophilia myalgia syndrome, a rare and painful disease. The supplement again became available here in 2002.

I don’t recommend using any sleeping aids, natural or not, on a regular basis, but for occasional use, I think there are better options than L-tryptophan:

I also recommend the following measures:

Learn more about other approaches to insomnia.