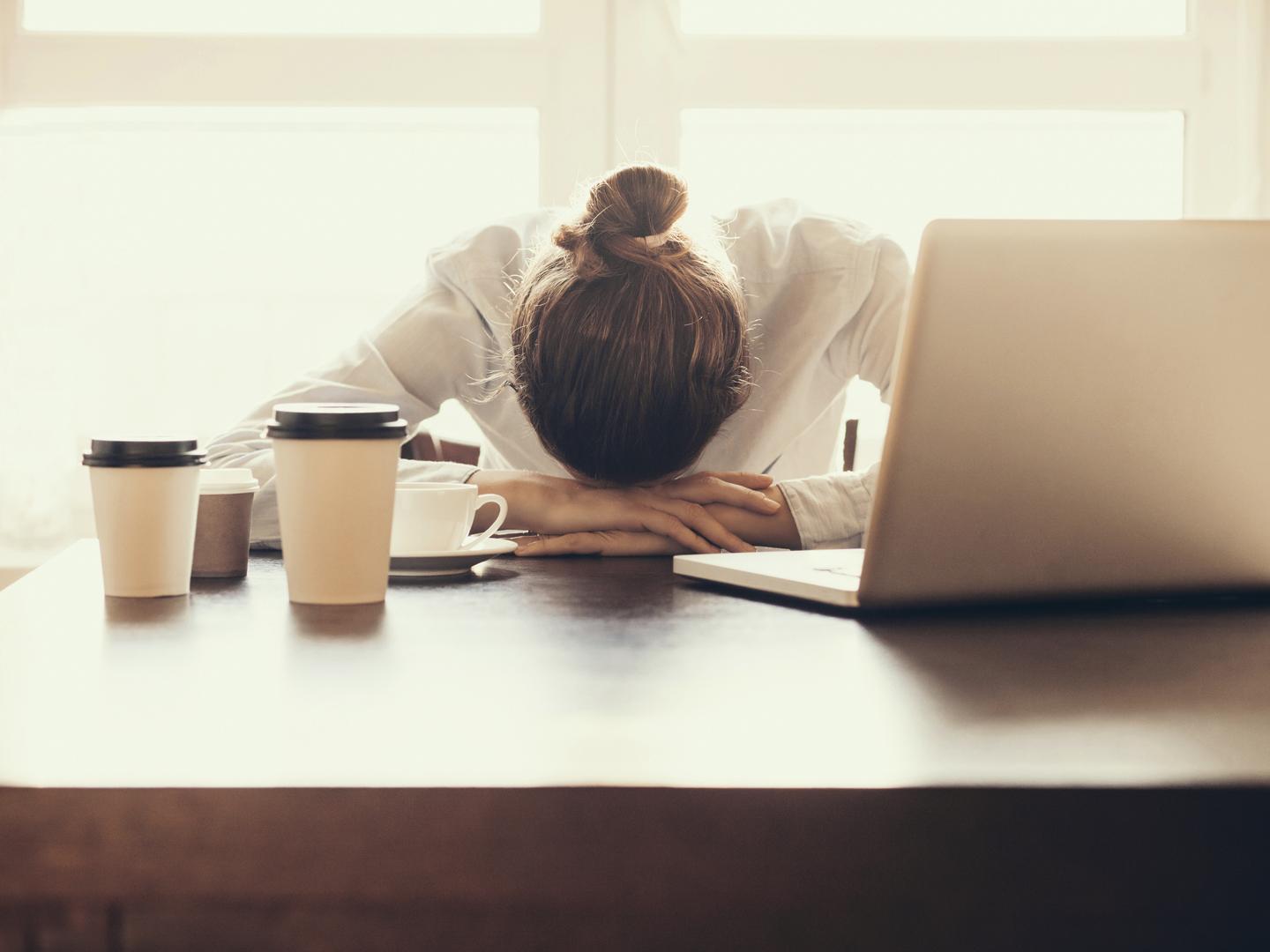 Lack of sleep does appear to be associated with obesity – one theory is that sleep deprivation disrupts production of hormones that regulate appetite. But findings from a door-to-door government survey of 87,000 U.S. adults from 2004 through 2006 suggests that those who get the least sleep are also more likely to put their health at risk by smoking cigarettes, drinking too much alcohol, and not being physically active. In the case of cigarettes and physical inactivity, this was also true for those who slept nine or more hours per night.

The study was conducted by the National Center for Health Statistics, an arm of the Centers for Disease Control and Prevention. It doesn’t prove that sleep deprivation leads to smoking or alcohol consumption – or vice versa – and it doesn’t tell us what other factors might influence these risky health habits. In some cases, depression or stress could be the underlying reasons for not getting enough sleep and for drinking.

But the findings are striking. Here’s a summary:

Adequate sleep is key to a healthy lifestyle, and accumulating research suggests that it plays an even larger role in health than we once thought. There is more to learn about this subject. I’ll keep you posted on developments. Meanwhile, if you’re not getting seven to eight hours sleep per night, based on what we now know, it might benefit your weight – and your overall health – to strive for more shut-eye.