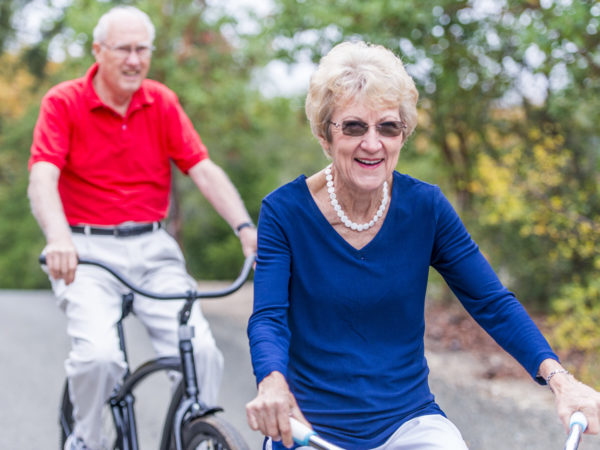 It may turn out to be helpful. Turmeric, the yellow spice that colors curry and American yellow mustard, is a potent natural anti-inflammatory agent. Its active constituent, curcumin, has shown promise as an antidepressant in animal models, and curcumin also has been found to enhance nerve growth in the frontal cortex and hippocampal areas of the brain. Researchers in India have suggested performing clinical trials on humans to explore turmeric’s efficacy as a novel antidepressant.

Because turmeric and curcumin offer myriad health benefits, including reduced risk of cancer and Alzheimer’s disease, I often recommend them as dietary supplements. They are poorly absorbed from the G.I. tract, but recent research has shown that absorption is greatly enhanced by the presence of piperine, a compound in black pepper. Many people in India eat foods containing turmeric at almost every meal, and customarily add black pepper to most dishes. This frequent combination likely contributes to the anti-inflammatory and other benefits they apparently receive.

If you want to try turmeric or curcumin supplements to see if they help improve mood, look for products standardized for 95% curcuminoids that also contain piperine or black pepper extract. Follow the dosage instructions on labels. You can take turmeric or curcumin indefinitely and combine them with antidepressant drugs or with natural remedies including St. John’s wort, SAMe, and other herbs that may help support a positive outlook.

However, you shouldn’t use turmeric if you have gallstones or bile duct dysfunction, and pregnant women shouldn’t use it without their doctors’ approval. In rare cases, extended use can cause stomach upset or heartburn. Note that piperine can slow the elimination of some prescription drugs including phenytoin [Dilantin], propranolol [Inderal], and theophylline. Some evidence also suggests that curcumin can interfere with a chemotherapy agent used to treat breast cancer, so if you’re being treated for this disease, be sure to discuss the advisability of taking curcumin with your physician.

Bear in mind that the most effective treatment I know for mild to moderate depression is regular exercise, including walking. Try it for at least 30 minutes a day. You should also consider taking at least two grams a day of  high quality supplemental fish oil. For a full discussion of natural remedies for depression and an integrative plan for optimum emotional well-being, watch for my new book, Spontaneous Happiness, to be published by Little, Brown & Co. in November 2011.