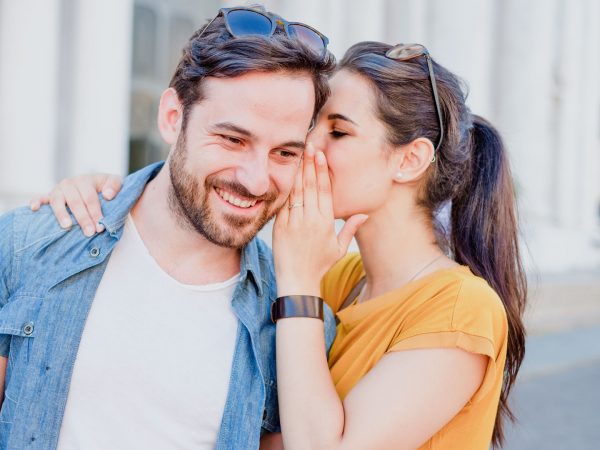 The tingling you refer to is called the autonomous sensory meridian response (ASMR), most often described by those who experience it as an electrical sensation that starts at the top of the head and travels down to the neck and sometimes to the arms. It is often triggered by soft sounds, including whispers and gentle tapping or brushing, but can also be elicited by someone paying close and gentle attention to you, such as during a massage or haircut. Only a small percentage of the population experiences ASMR, but those who do find it pleasant and an effective way to relax, de-stress, and even fall asleep.

Until recently there was not much scientific research on this phenomenon, but in the past few years there have been some studies conducted and published. A 2018 paper described one investigation of 1,002 people, 813 of whom self-identified as experiencing ASMR, in which subjects watched videos with multiple ASMR triggers as well as control videos without those triggers. Those who said they experienced ASMR responded to the trigger videos differently from those who said they did not. ASMR responders reported tingling, an increase in both excitement and calmness, and a decrease in stress and sadness, when compared with non-ASMR participants. A second part of that study, on a smaller group, found that those who experienced ASMR had greater reductions in heart rates and increased skin conductance while watching the triggering videos.

A more recent study measured brain activity in 28 subjects, half of whom said they experienced ASMR and half who did not, while they were presented with triggering videos and audio recordings. The ASMR group showed increased frontal lobe alpha waves on their EEGs during the exposure to the triggers, but the non-ASMR group did not. Other studies have used functional MRI scans that seem to confirm differences in brain responses between those who say they experience ASMR and those who don’t.

It is a fascinating phenomenon, with the research still in its infancy, and I look forward to reading more findings. If you’ve never experienced the brain tingles of ASMR but want to know more about the triggers that bring them on, you don’t have to look far. There are many online videos that claim to induce the response; they typically include someone whispering, snipping scissors, gently tapping, even applying paint with soft brushstrokes. 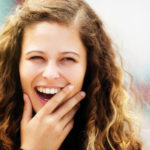 Why Does My Mouth Tingle? 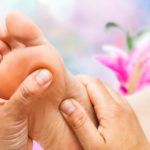