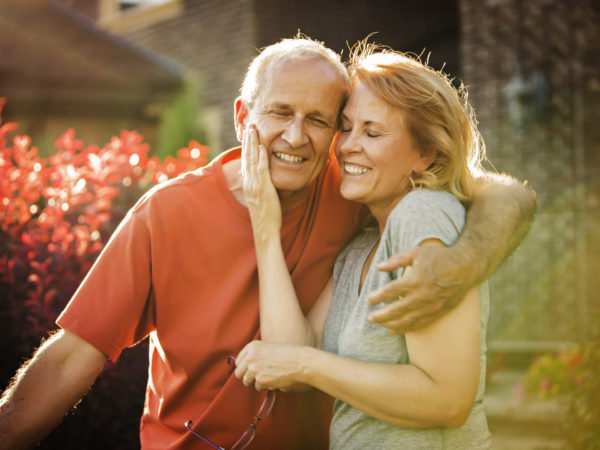 Yes, a hug certainly can boost mood and lower stress – as long as those on the receiving end welcome hugs. A recent study on the subject found that being hugged can boost mood, perhaps by helping reduce negative emotions stemming from relationship problems.

To explore the effect of hugs, investigators from Carnegie Mellon University in Pittsburgh interviewed 404 adults by phone every night for 14 days, asking about their moods, whether they had experienced any conflict and if they had been hugged that day. Each study participant also had a physical exam and filled out a questionnaire about their health and social network.

The researchers noted that people who frequently are touched and touch others mutually have better physical and psychological health and improved relationships. Not surprisingly, they found that when people in the study were hugged on a day when they experienced conflict they were likely to report more positive and fewer negative feelings, both of which appeared to carry over to the following day. The opposite proved true when participants reported experiencing conflict but no hugs. Both of these responses occurred regardless of gender, age, race, marital status, average mood and number of social interactions.

Lead researcher Michael Murphy observed that friends or family members can occasionally make matters worse when trying to provide social support for a stressed friend or relative. Instead of a reassuring hug, they may give unwanted or unhelpful advice.

An earlier Carnegie Mellon study on the effects of hugging found that it altered susceptibility to developing a common cold by 32 percent among healthy people who were exposed to a cold virus. Those who become infected despite frequent hugs had less severe cold symptoms. Author Sheldon Cohen, a psychology professor, noted that hugging is a “marker of intimacy and helps generate the feeling that others are there to help in the face of adversity.”

The mediator of the beneficial effects of hugging may be oxytocin. The same hormone that plays a role in bonding between women and their newborn babies and promotes attachment in other relationships.

We know that human beings need to touch and be touched. Touch is a basic requirement for optimum health: touch deprived babies – human and animal – do not develop normally. A great deal of animal and human research shows that individuals deprived of physical contact are insecure, poorly adjusted, and more prone to illness. Some cross-cultural research suggests that sexually repressed and touch-deprived societies are much more given to violence. Our own society, unfortunately, is one of them.

Your friend is on the right track. Hug someone today – chances are it will give you both a boost.

Source:
Michael Murphy et al, “Receiving a hug is associated with the attenuation of negative mood that occurs on days with interpersonal conflict.” PLOS One, October 3, 2018, doi.org/10.1371/journal.pone.0203522 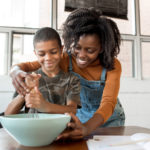 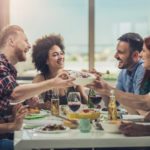