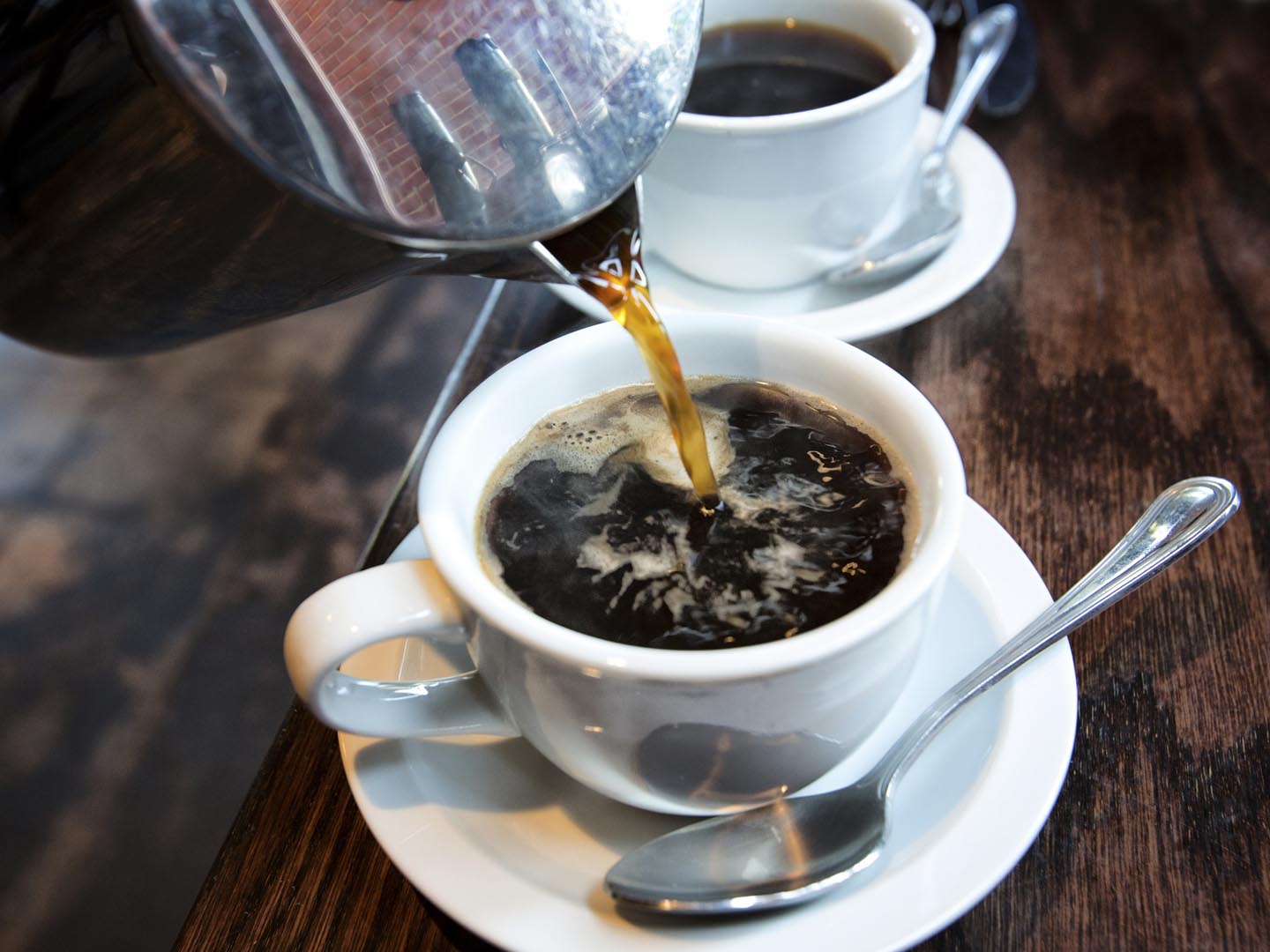 Over the years, some research has suggested that drinking coffee or other beverages containing caffeine may be protective against mild cognitive impairment (MCI), which often precedes Alzheimer’s disease. The latest research on this comes from Italy, where investigators have found that individuals between the ages of 65 and 84 who drank one to two cups of coffee per day had a lower incidence of MCI than those who rarely or never drank coffee, or who drank less than one cup daily. The researchers didn’t find that drinking more than two cups of coffee daily lowered the risk further.

That may sound like good news for coffee drinkers, but other findings from this study aren’t so encouraging. The researchers also reported that the mentally healthy seniors who increased the amount of coffee they drank by more than one cup a day during the study also increased their risk of MCI. In fact, their risk of MCI was twice as much as participants who drank less than one cup of coffee a day and increased by about one-and-a-half times more than those who consistently drank only one cup per day. The 1,445 men and women who took part in the study were followed for 3.5 years. All were also enrolled in the Italian Longitudinal Study on Aging.

The researchers noted that other studies that evaluated the long-term effects of consuming coffee, tea or other sources of caffeine showed that these beverages may be protective against MCI and dementia but wrote that there were some notable exceptions to those findings.

The Italian team suggested that coffee might lower MCI risks by activating certain brain receptors known to reduce damage caused by beta-amyloid, a protein fragment that collects in the brains of Alzheimer’s patients and impairs communication between nerve cells.

They said larger and longer studies are needed to confirm their results as well as to determine what mechanisms are responsible for any protective effect of coffee.

If you’re tempted to increase your coffee consumption on the strength of the new findings, bear in mind that the seniors in the study who boosted the amount they drank daily increased their risk of MCI. Of course, these findings apply only to older adults. We have no evidence that increasing coffee consumption earlier in life will have a detrimental – or protective – effect.

However, on the down side are coffee’s well-documented side effects — anxiety, insomnia, tremor and irregular heartbeat. It can also irritate the digestive system, bladder and prostate. If you experience any of these effects, you’re better off avoiding coffee (and decaf, which contains some caffeine as well as other substances that may contribute to the symptoms) regardless of potential health benefits it may have. A great deal of variation exists in individual sensitivity to coffee. How it affects you is your surest guide to whether or not you should be drinking it at all and, if so, how much.