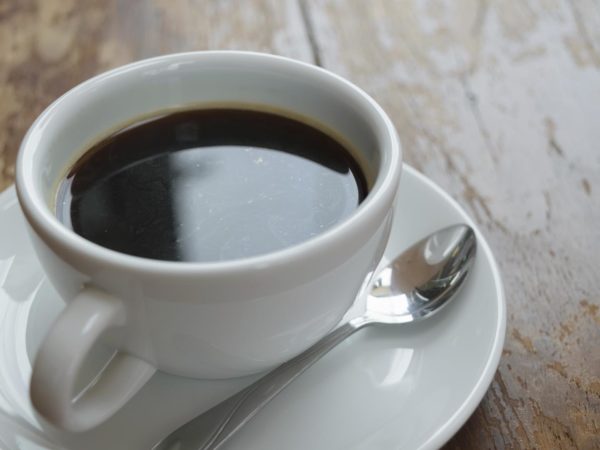 I never developed a taste for coffee and don’t get a buzz from caffeine, but I have been following the accumulating evidence on coffee’s effects on health. The most clear-cut findings about its benefits come from a 20-year study that followed some 84,000 women and 44,000 men. Published in the May 2, 2006, issue of Circulation, the study concluded that drinking coffee isn’t harmful to cardiovascular health and may even be somewhat beneficial.

An even more recent study published in the European Journal of Clinical Nutrition in August, 2006 followed 676 healthy, older men from Finland, the Netherlands, and Italy for 10 years and measured their cognitive function. Those who drank coffee had lower rates of age-related cognitive decline than those who didn’t, with maximum protection seen in men who drank three cups of coffee a day.

But few other studies of coffee’s effects have been so unambiguously positive. For example, both coffee and decaf can raise your blood pressure temporarily, but we still don’t know whether this can lead to hypertension, a heart disease risk factor. Drinking three to six cups of decaf daily (but not regular coffee) can increase levels of blood fats that affect your LDL (“bad”) cholesterol.

Coffee may reduce the risk of type 2 diabetes, another heart disease risk factor. This finding emerged from a review of nine studies published in the July 6, 2005, issue of the Journal of the American Medical Association, but it conflicts with earlier evidence suggesting that coffee can reduce insulin sensitivity, which would increase the risk of diabetes. To confuse matters further, a study published in the February 2006 issue of Diabetes Care found that decaf lowers the risk of diabetes, suggesting that something other than caffeine may be responsible for any protection coffee affords.

As far as cancer is concerned, coffee might offer some protection, but no one knows how much. A study published in the February 16, 2005, issue of the Journal of the National Cancer Institute found a 52 percent lower incidence of rectal cancer among people who regularly drank two or more cups of decaf a day. Coffee contains some antioxidants, which can protect against cancer but not enough of them to make up for risks posed by a poor diet.

Other studies have suggested that coffee may protect against Parkinson’s disease, but the evidence isn’t strong enough to be certain. In the largest study, among Japanese-American men in Honolulu, the more coffee the men drank, the lower their risk. But no one can say whether those findings would hold true among women or even among men of other ethnic backgrounds. Some studies have suggested that coffee also may protect against Alzheimer’s disease, but more research is needed before we can be certain.

On the down side are coffee’s well-documented side effects: anxiety, insomnia, tremor and irregular heartbeat. It can also irritate the digestive system, bladder and prostate. If you experience any of these effects, you’re better off avoiding coffee (and decaf, which contains substances that may contribute to the symptoms) no matter what potential health benefits it may have. The way coffee affects you is your surest guide to whether or not you should be drinking it at all and, if so, how much.