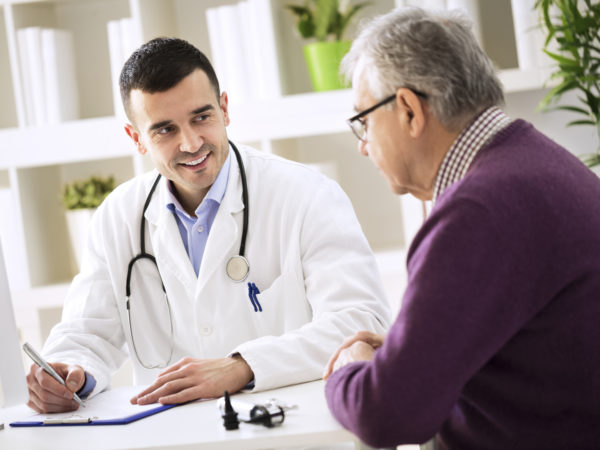 Wilson’s disease is a rare inherited disorder in which excessive amounts of copper accumulate in the liver or brain. It affects about one in every 30,000 people. Although the genetic defect is present at birth, symptoms may not appear for years, sometimes not until age 40 or older — but usually during late adolescence. These can include jaundice, abdominal swelling, vomiting blood, abdominal pain, and tremors, problems with walking, talking and swallowing as well as dramatic changes in personality.

Fortunately, with proper treatment Wilson’s disease can be successfully managed, allowing those affected to live a normal lifespan. Without treatment, copper continues to accumulate and the disease will prove fatal.

Anyone with Wilson’s disease should be cared for by a liver specialist. Treatment involves removing excess copper from the body by a procedure called chelation therapy. Two drugs, penicillamine (Cuprimine, Depen) and trientine (Synprine), are available to remove copper from the body by binding chelating) it and allowing it to be excreted in urine. However, because both of these drugs can cause the neurological symptoms of the disease to worsen, they’re no longer considered suitable for long-term use. (By the way, this is not the same as the popular form of chelation therapy that’ s supposed to reverse coronary artery disease but doesn’t.)

Once the accumulated copper has been removed, a drug called Galzin (zinc acetate) which blocks absorption of copper from the intestinal tract can be substituted. The major side effects of zinc acetate are temporary stomach pain or nausea.

Patients with Wilson’s disease used to be warned not to eat a long list of foods containing even small amounts of copper. With today’s treatments, the only foods considered off limits are shellfish and liver both of which contain high levels of the metal.

I cannot emphasize enough the need for expert medical treatment for patients with Wilson’s disease. The main herbal remedy I recommend for liver problems is milk thistle (Silybum marianum), which stimulates regeneration of liver cells and protects them from toxic injury.

You can find these products in health food stores under the names of milk thistle, silybum or Silymarin. I often recommend Nature’s Way brand of standardized milk thistle called “Thisilyn”. Take two capsules two or three times a day and stay on it indefinitely.