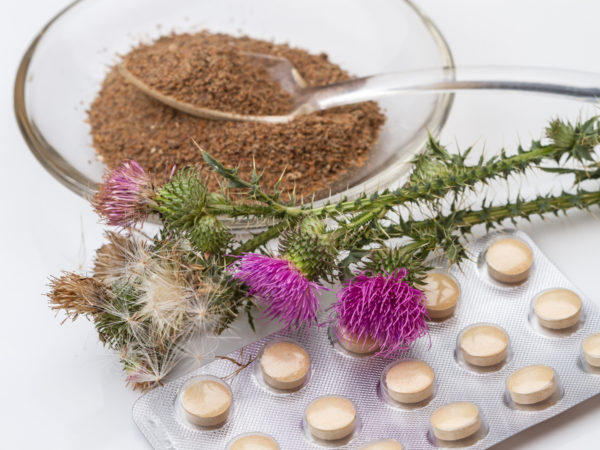 Most diseases are unrelated to toxic buildups in the liver, and I don’t recommend “liver cleansing” as a worthwhile health practice. Some health conditions may certainly follow compromised liver function, but these are due to liver damage. Serious liver disease can result from alcoholism or infection with hepatitis viruses B and C. It can also be caused by an autoimmune disease or be the result of cancer.

As pointed out by proponents of liver cleanses, an important function of the liver is to detoxify substances that enter the body. If you are in good health and not overloading your systems with toxic substances (such as alcohol), the liver will cleanse itself very well.

Be especially wary of claims about the benefits of liver flushing products, and please view with skepticism the notion that the liver can be the “true” cause of disease even when medical tests show that liver function is normal. Liver “toxicity” is not responsible for cancer, heart disease, multiple sclerosis, Alzheimer’s disease or unspecified gastrointestinal problems, weight gain, aging or recurring headaches. Using supposed liver cleansing foods such as concoctions of apple juice, olive oil, lemon juice and Epsom salts (as promoted by at least one author) is unlikely to result in any improvement in health.

However, if you do have diagnosed liver problems, the following supplements may help: 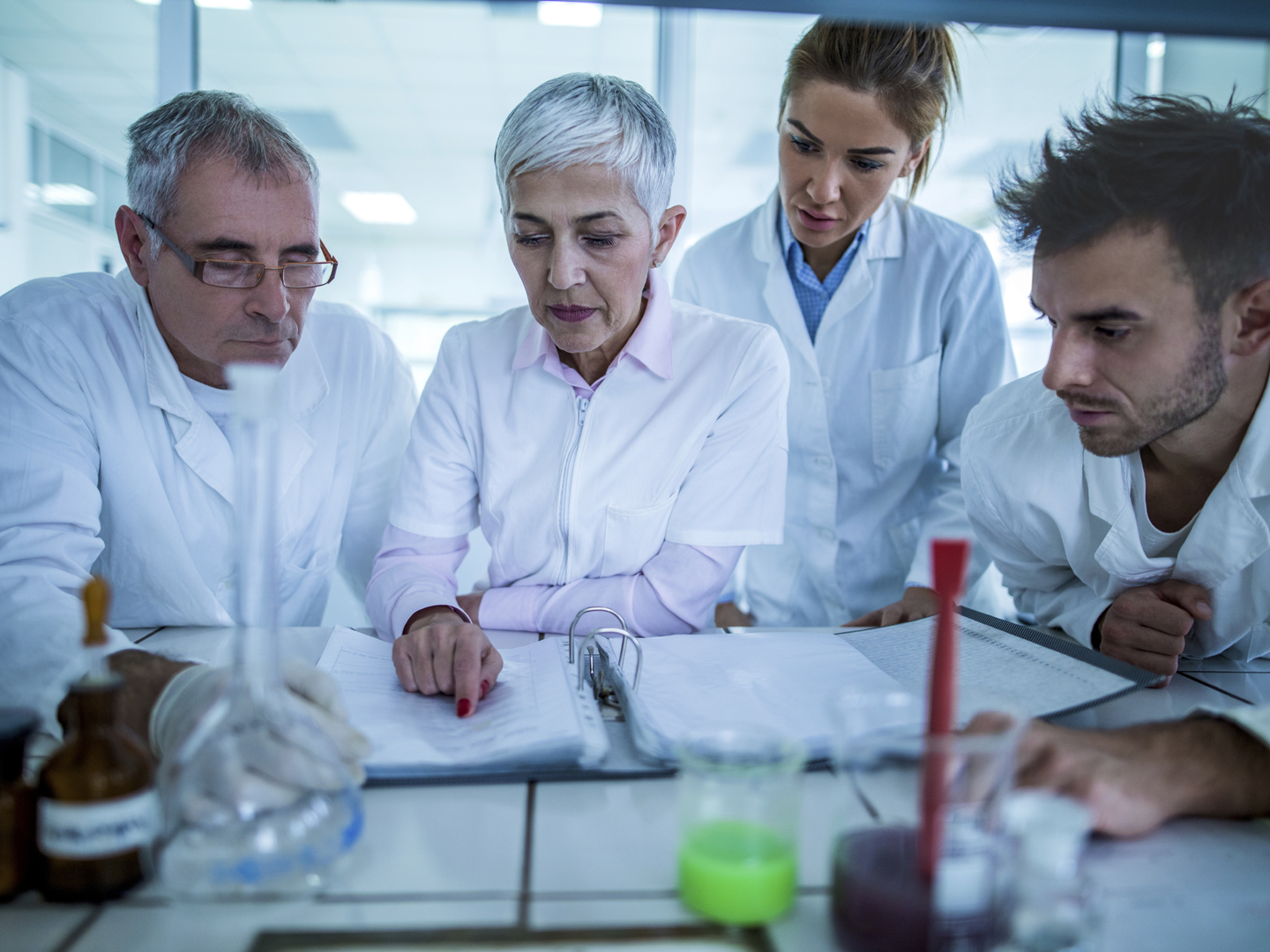 Looking for a Liver Cure?