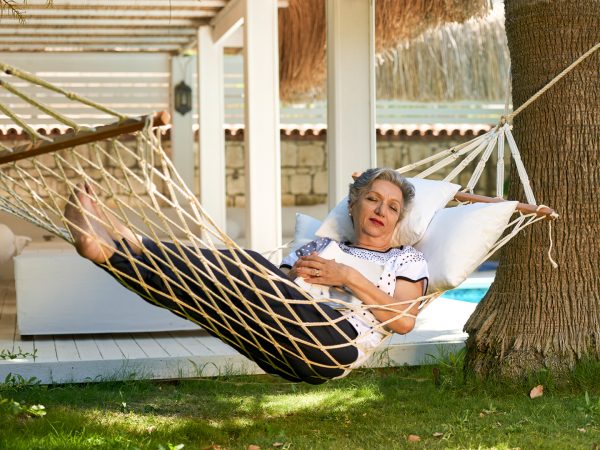 I don’t blame you for being confused. A study from Switzerland published in September 2019 found that daytime napping can reduce the risk of having a heart attack – unless you do too much of it. And research from China published in December 2019 found that people who took naps lasting more than 90 minutes had a 25 percent higher risk of stroke than those whose naps lasted 1-30 minutes. Those who slept nine or more hours at night were 23 percent more likely to eventually have a stroke than those who slept seven to just less than eight hours a night.

The Swiss researchers investigated the link between how frequently people nap, how long their naps typically last, and how these factors affect the risk of heart attack, heart failure, and stroke. They looked at the napping habits of 3,462 men and women between the ages of 35 and 75 who were taking part in a study examining factors behind the development of cardiovascular disease. Information on these individuals’ napping patterns from the week before their first checkup was collected between 2009 and 2012. More than half reported that they didn’t nap at all during the previous week. Another 19 percent said they took one to two naps, one in 10 said they took three to five naps while 11 percent reported taking six to seven naps.

During the following five years, 155 study participants had cardiovascular “events,” some of which were fatal. Napping once or twice a week was linked with nearly half the risk of having a heart attack, heart failure, or stroke compared to those who didn’t nap at all. This held true even after factoring in age and known cardiovascular disease risks such as high blood pressure or high cholesterol levels. The most frequent nappers were older, overweight men who smoked and were more likely than others in the study to have sleep apnea, a serious disorder that causes interruptions of breathing during sleep.

The risks the Swiss researchers concluded were linked to napping didn’t change even after they factored in excessive daytime sleepiness, depression, and the amount of nighttime sleep participants reported (unless that was less than six hours). No connections to cardiovascular disease were seen for naps lasting from five minutes to one hour or more. However, because the study was observational, it couldn’t prove cause and effect.

Regarding the Chinese investigation, author Xiaomin Zhang, M.D., Ph.D. of Huazhong University of Science and Technology, said more research is needed to understand how taking long naps and sleeping longer hours at night could be tied to an increased risk of stroke. He noted that previous studies have shown that people whose sleeping habits fit this pattern have unfavorable changes in their cholesterol levels and increased waist circumference, both of which are risk factors for stroke and may suggest an overall inactive lifestyle, which also is a stroke risk. None of the 31,750 people in the Chinese study, whose average age was 62, had a history of stroke or major heart problems when they enrolled. The researchers followed them for an average of six years, during which 1,557 strokes occurred.

Aside from the potential benefits to heart health, I’m a big fan of napping for overall health. I used to worry about the inclination to nap and would often fight off the impulse when I had work to do. I’ve since learned that people who nap generally enjoy better mental health and mental efficiency. They may also sleep better at night. Now, if I feel the need to nap and have the opportunity, I just take one, and usually wake up feeling refreshed after 10 or 20 minutes. 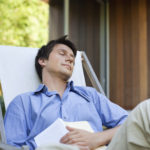 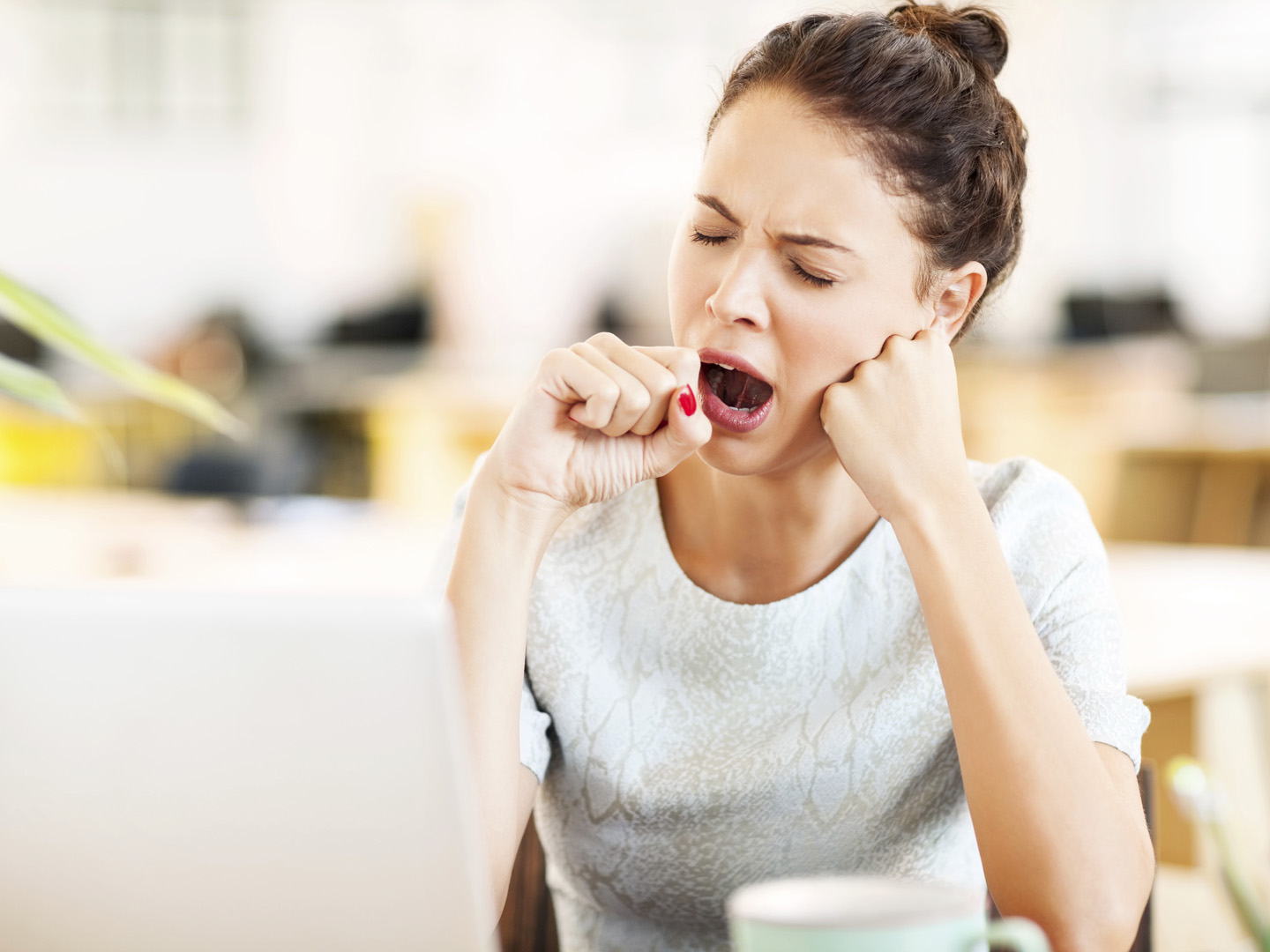 Fighting The Need To Nap?