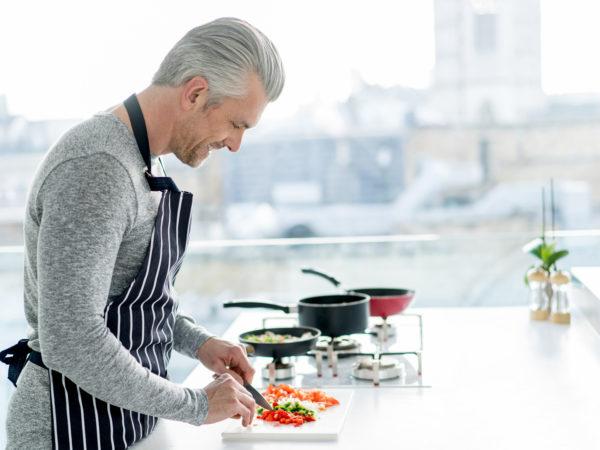 Chelation therapy has always been controversial and has been used for more than 50 years without any proof that it works. I have long been skeptical, because I don’t understand how chelation could treat heart disease. In theory, a synthetic amino acid – EDTA (ethylene diamine tetra-acetic acid) – that is administered intravenously, latches on to the calcium in artery-clogging plaque, destabilizes it and allows it to be eliminated from the body.

Chelation therapy is FDA-approved for one purpose: treating lead poisoning and toxicity from other heavy metals. EDTA does this by forming complexes with (chelating) lead, iron, copper, arsenic, and other potentially toxic elements, allowing them to be excreted in the urine. But calcium in arterial plaque is stable and resistant to chelation. EDTA would much more likely take calcium from blood and bones.

The long-awaited results of the NIH study you mention were published in the March 27, 2013, issue of the Journal of the American Medical Association, but I wouldn’t characterize them as any kind of a vindication for chelation therapy in treating heart disease. The study found that the treatment reduced cardiovascular events by about 18 percent compared to a placebo treatment in the patient population. Unfortunately, the investigation did not reveal whether it can be used to treat most heart disease patients, which particular conditions it might help, or how it may work.

The major findings are that chelation therapy can be safely used with strict quality controls, and that under these conditions it provides only “modest benefits” that do not warrant adopting chelation therapy as a regular therapy for patients who have had a heart attack. The 1,708 heart patients enrolled in the study, which ran from 2003 to 2010, were age 50 or older and all had suffered heart attacks six weeks or more before they enrolled (the average time was 4.5 years earlier). They were randomly assigned to receive 40 infusions of either EDTA or a placebo solution and were also randomly assigned to receive high doses of oral vitamins and minerals or a matching oral placebo. Most participants were taking medication usually prescribed for heart attack survivors such as aspirin, beta blockers, and statins. All participants were followed for at least one year, and some up to five years, ending in October 2011.

Of those in the chelation group, 26 percent (222 patients) experienced cardiovascular events compared to 30 percent (261 patients) in the placebo group. Most of the reported events were angina (chest pain from coronary insufficiency) and were addressed with coronary revascularization (either a procedure to insert a stent to increase the internal diameter of a blood vessel narrowed by disease, or coronary artery bypass surgery). Participants who appeared to benefit most from the EDTA treatments were those who had diabetes; they constituted almost one third of study participants. The study itself was not designed to determine how or why chelation might benefit patients who had had heart attacks.

An editorial accompanying the publication of the study criticized it on several levels, including the way it was designed, and concluded that the results should be viewed as important but not as evidence “to support the routine use of chelation therapy” for heart attack patients.