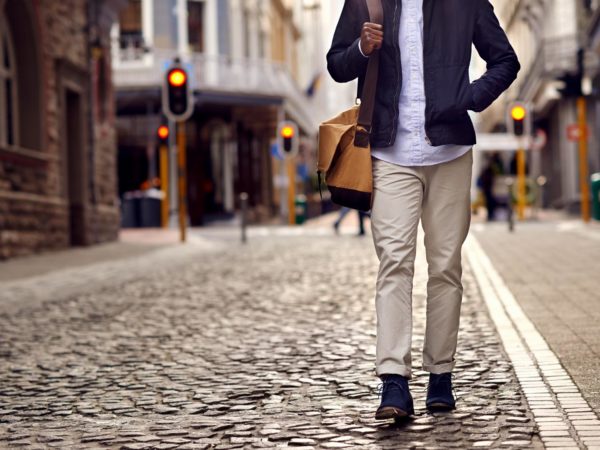 You bet there is. For starters, there are the results of an analysis published in 2013 that included data on 33,060 runners and 15,045 walkers taking part in two national studies. Researchers from the Lawrence Berkeley National Laboratory, Life Science Division in Berkeley, California found that over a span of six years both vigorous-intensity running and moderate-intensity walking led to similar reductions in three risk factors for heart disease and stroke – high blood pressure, high cholesterol, and diabetes.

Other compelling evidence emerged even earlier from a study published in 2002 that involved nearly 74,000 postmenopausal women. At the outset, none of the women had heart disease. After approximately three years, those who spent at least two-and-a-half hours per week either walking briskly or engaged in some form of vigorous exercise had a 30 percent lower risk of developing heart disease than those who rarely or never exercised. This study, led by researchers from Harvard Medical School, involved teams from seven other major U.S. medical centers.

More recently, researchers at New York’s Binghamton University Decker School of Nursing published results of a short-term study involving 70 women between the ages of 29 and 79 who were participating in a community walking program. The researchers gave the women pedometers to wear during their waking hours and asked them to walk briskly for at least 150 minutes per week for 10 weeks. Results showed a statistically significant improvement in their heart disease risk factors, including weight, body mass index and systolic blood pressure (the top number). The women also did better on a 6-minute walk test. The researchers concluded that, even in the short term, a moderately intensive walking program could improve cardiovascular risk factors.

All of these findings – and others from many more studies – are consistent with the American Heart Association’s recommendation that adults get 150 minutes of moderate activity per week or 75 minutes of vigorous-intensity exercise to help prevent heart disease. I have long recommended daily walking at a pace brisk enough to cover 3 miles within 45 minutes. This should cause you to breathe more quickly with a modestly elevated heart rate but not prevent you from conversing easily. Walking offers the great advantage of requiring no skill or practice. Everyone knows how to do it, and the only equipment you need is a good pair of shoes. You can walk outdoors or indoors (in malls, for example).

Even so, developing this healthy habit takes time and effort. A common pitfall is to forgo exercise on days when you feel tired and lethargic because you think you do not have enough energy for it. An interesting aspect of human physiology, known to those who have become habitual exercisers, is that effort creates energy. Don’t wait for energy to come when you’re tired. Create it by being active. 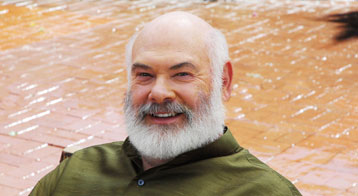 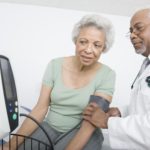 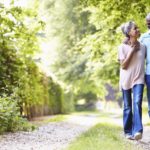 6 Reasons Walking Is Good For The Body, Mind And Spirit