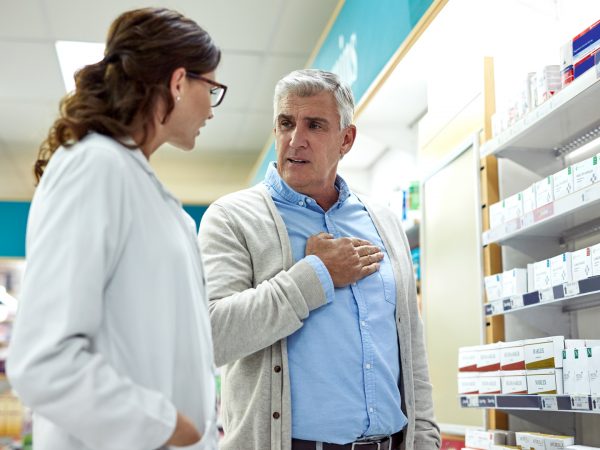 On April 1, (2020) the FDA asked manufacturers to withdraw all prescription and over-the-counter ranitidine (Zantac) products from the market. The agency acted after an investigation revealed that when these acid reflux (heartburn) medications are stored at higher temperatures, levels of the contaminant NDMA (N-nitrosodimethylamine) they contain rise high enough to be considered a probable human carcinogen.

In announcing its action, the FDA noted that in September 2019 it warned of the potential risk ranitidine poses and urged consumers to consider alternatives. In its April 1 announcement the agency said its tests also showed that the older the products, the higher the levels of NDMA. The FDA recommended that consumers who take over-the-counter Zantac dispose of any supplies they have properly and that those who take prescription forms of the drug speak to their doctors about alternatives before stopping treatment.

Most of these products were withdrawn from the market last year (2019), and large drug store chains took them off their shelves after concern was first raised about NDMA. The FDA reported that while NDMA is also present in some foods and water, those levels are too low increase the risk of cancer.

Zantac is one of several H2 blocking drugs, including Tagamet, Pepcid and Axid that inhibit the production of stomach acid and provide short-term relief of acid reflux. This common condition is the result of acid flowing backward up the esophagus, leading to heartburn and a bitter or sour taste in the mouth. Symptoms usually last a few hours after a meal and then go away.

Most people experience acid reflux from time to time, usually after eating foods that disagree with them, eating too much, or consuming stomach irritants like coffee and alcohol. Acid reflux that occurs more than twice a week is called gastroesophageal reflux disease (GERD), a more serious condition. Left untreated, GERD can lead to problems such as inflammation of the esophagus (esophagitis) and a rare precancerous condition called Barrett’s esophagus. GERD also can worsen asthma, chronic cough, insomnia, and pulmonary fibrosis.

As an alternative to Zantac, you can try to relieve your GERD symptoms with one of the other H2 blockers listed above, or with an over-the-counter antacid such as Tums. However, for more long-term management, I suggest following the lifestyle measures recommended here.