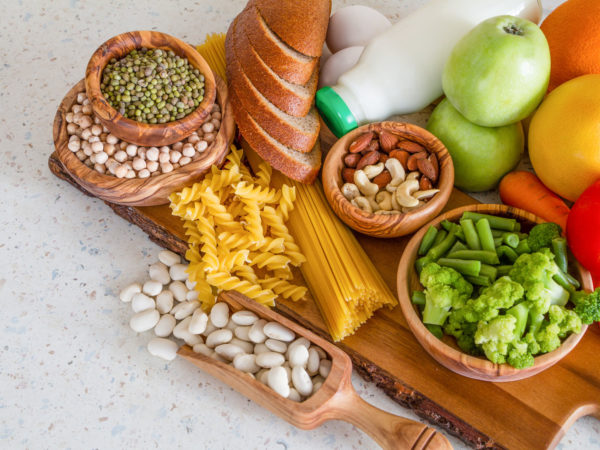 Leaky gut syndrome is not generally recognized by conventional physicians, but evidence is accumulating that it is a real condition that affects the lining of the intestines. The theory is that leaky gut syndrome (also called increased intestinal permeability), is the result of damage to the intestinal lining, making it less able to protect the internal environment as well as to filter needed nutrients and other biological substances. As a consequence, some bacteria and their toxins, incompletely digested proteins and fats, and waste not normally absorbed may “leak” out of the intestines into the blood stream. This triggers an autoimmune reaction, which can lead to gastrointestinal problems such as abdominal bloating, excessive gas and cramps, fatigue, food sensitivities, joint pain, skin rashes, and autoimmunity. The cause of this syndrome may be chronic inflammation, food sensitivity, damage from taking large amounts of nonsteroidal anti-inflammatory drugs (NSAIDS), cytotoxic drugs and radiation or certain antibiotics, excessive alcohol consumption, or compromised immunity.

My colleague, pediatrician Sandy Newmark, M.D., who deals with leaky gut syndrome in children, tells me that it isn’t clear how many people have this disorder or exactly what problems can be attributed to it. Dr. Newmark says that it has been established that a significant percentage of children with autism have increased intestinal permeability, but it isn’t known whether this is a cause or an effect of food sensitivities and an underlying metabolic problem.

Some alternative medicine practitioners blame such unrelated problems as migraines, bad breath and insomnia on leaky gut syndrome and recommend buying home test kits purportedly capable of measuring intestinal permeability. I doubt it. For treatment, some of these practitioners recommend an assortment of dietary supplements.

I would be wary of any diagnosis of leaky gut syndrome if you don’t have inflammatory bowel conditions (Crohn’s disease, celiac disease, irritable bowel syndrome), rheumatoid arthritis, or asthma.

The leaky gut treatment I recommend involves avoiding alcohol and NSAIDS as well as any foods that you’re allergic to. Make sure you’re eating plenty of fiber. Take Culturelle or another probiotic supplement containing Lactobacillus GG. I would also recommend eating an anti-inflammatory diet, including essential fatty acids like fish oil and GLA. In addition, you might try supplementing with glutamine, an amino acid that helps maintain intestinal metabolism and function and seems to benefit patients who have had intestinal injury from chemotherapy and radiation.