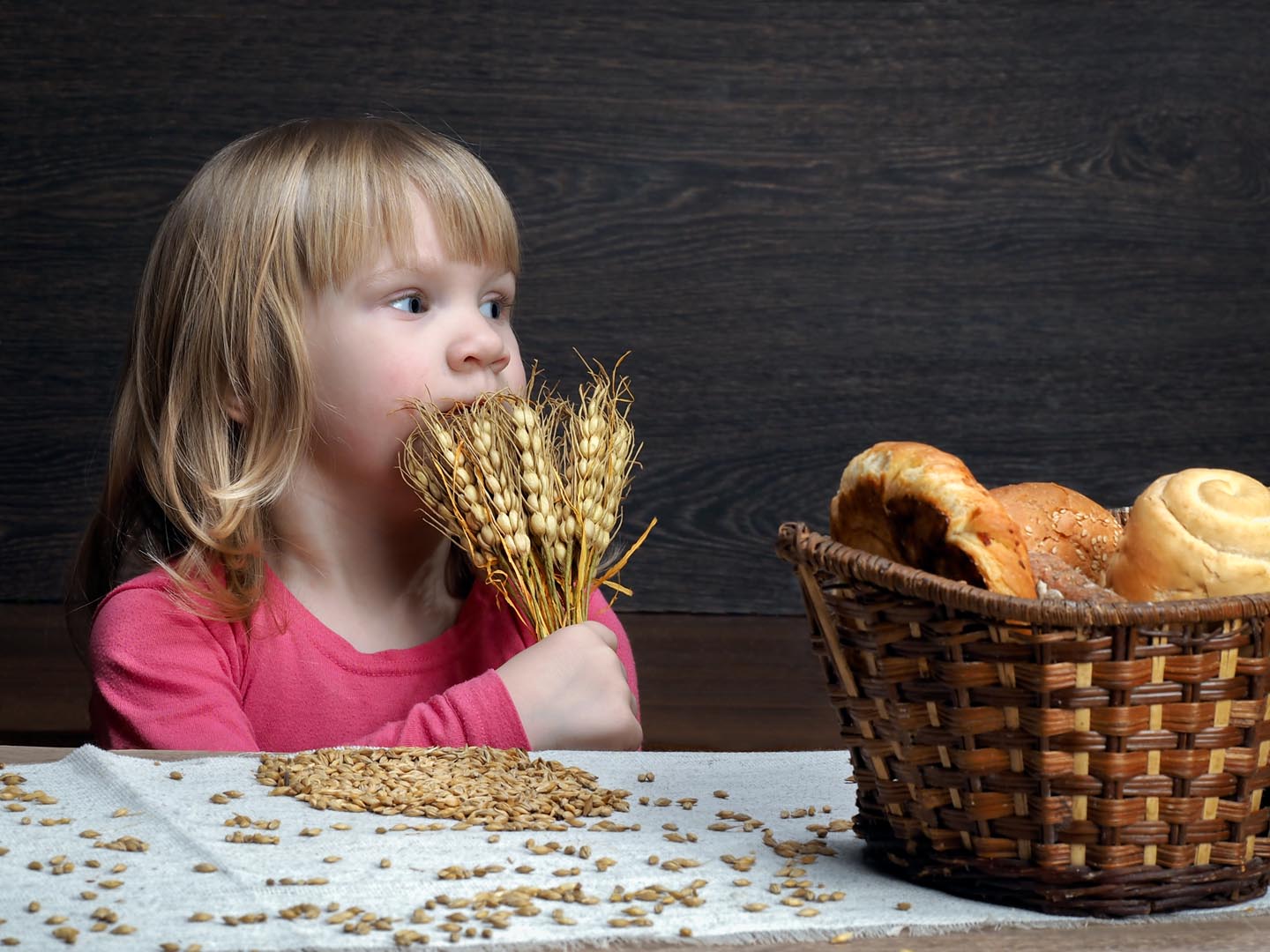 It might. Experts on celiac disease (an inherited, autoimmune disorder that damages the small intestine when those with the condition consume gluten) have agreed that there is such a thing as “non-celiac gluten sensitivity.” Unfortunately, all we know at the moment is that some people who do not have the full symptoms of celiac disease experience improved health on a gluten-free diet. Gluten, the protein in wheat that makes dough elastic, is also found in rye, barley and, sometime, oats.

An article about gluten sensitivity in the February 4, 2013, issue of the New York Times noted the many gaps in medical knowledge of this problem: we really don’t know much about it, including how many people have it, what its long term effects are, or how to test for it. An ongoing clinical trial in Naples, Italy, is designed to determine whether gluten sensitivity is a real and diagnosable clinical entity. For purposes of that study, gluten-sensitive persons are defined as those who do not have celiac disease and are not allergic to wheat but who develop symptoms following gluten consumption. According to the Center for Celiac Research at MassGeneral Hospital for Children in Boston, one percent of the population has celiac disease (many people with this condition don’t know it), one percent is allergic to wheat, and about 6 percent may be gluten sensitive.

The most common symptoms linked to gluten sensitivity are digestive problems (similar to those of irritable bowel syndrome), headache, fatigue, numbness, and depression. However, more than 100 different symptoms have been attributed to gluten sensitivity, including “foggy mind,” and ADHD-like behavior. Other reported symptoms include anemia, joint pain, osteoporosis, leg numbness and balance problems. Fortunately, gluten sensitivity does not lead to the intestinal damage caused by celiac disease.

Before assuming that health problems are due to gluten sensitivity, it is best to be tested for celiac disease to make sure that’s not the problem. Because there is no test for gluten sensitivity, the only way to determine that gluten is a problem for you is to rule out other medical possibilities.

A gluten-free diet is essential for individuals with celiac disease, but it is not an overnight cure; it can take two to three gluten-free years to heal the damage to the intestines. Bear in mind, too, that a gluten-free diet isn’t easy to follow and can deprive you of needed nutrients. It is best to have a dietician’s guidance.

While there are many new gluten-free foods on the market, I know of no evidence confirming that following a gluten-free diet leads to all the health benefits being claimed for it these days, everything from relief of other auto-immune disorders to improvement of osteoporosis, arthritis, depression, and chronic indigestion, nor is going gluten-free likely to help you lose excess weight. Celiac disease patients often gain weight on this diet.