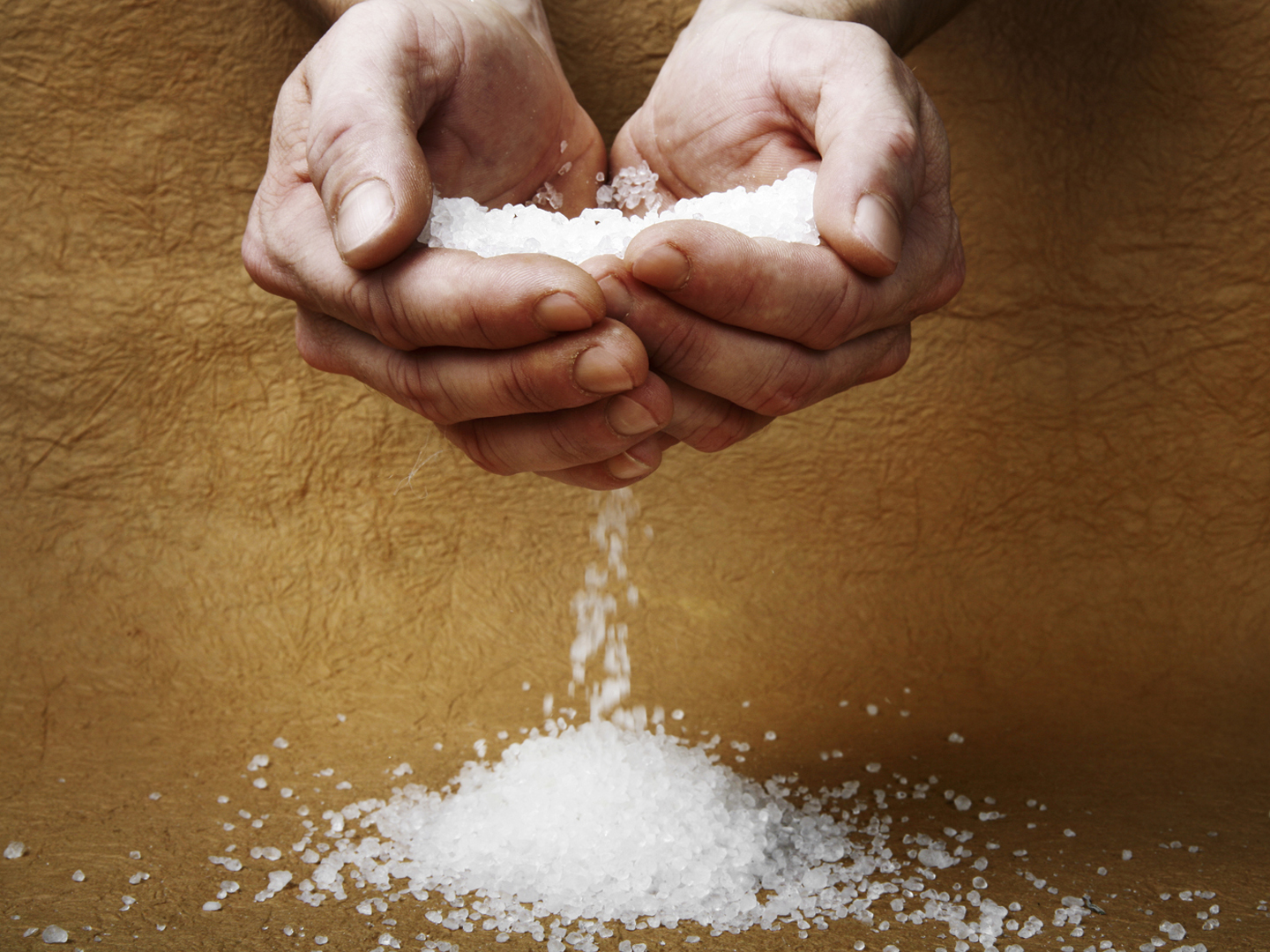 Maybe so. Results of a study from Sweden published in 2004 suggested that regularly salting food increases the risk of gastroesophageal reflux disease (GERD), the chronic backflow of acid from the stomach into the esophagus that leads to heartburn. Specifically, the study found that people who habitually add salt to their food at the table were 70 percent more likely to develop GERD than people who never use extra salt. Eating salted fish or meat more than twice a month increased the risk by 50 percent.

The study was a large one. It included 3,153 people who had symptoms of reflux and more than 40,000 people with no symptoms.  In addition to what the researchers learned about the role of salt, they also confirmed previous findings that smoking increases the risk of GERD. Here, results showed that smoking for one to five years increased the risk of developing reflux by 20 percent; smoking for longer than 20 years increased the risk by 70 percent. And, surprisingly, the investigators found that coffee consumption correlated with lower risk (although they noted that this could reflect the fact that people prone to heartburn tend to avoid drinking coffee, which has long been linked with an increased risk of GERD). This study also found that drinking tea and alcohol did not increase risk, contradicting earlier research findings. However, there is some question about the validity of these results, since the diagnosis of heartburn was determined by patients’ perceptions rather than by any standardized, objective criteria.

When the Swedish researchers looked at lifestyle practices that seem to protect against reflux, they found that exercising for 30 minutes at least once a week and eating high-fiber bread were both beneficial.

Since this study was published, two other investigations have examined the association of dietary salt intake and GERD. One, from the Netherlands, was conducted to determine if salt intake could actually induce GERD in asymptomatic individuals. High dietary sodium intake did not increase gastroesophageal reflux in healthy volunteers, despite a decrease in lower esophageal sphincter pressure.

The other study was an observational one that took place in China and included 268 individuals with newly diagnosed GERD and 269 sex- and age-matched controls. It was designed to help identify the dietary contributors that increase disease risk. The Chinese researchers reported that high intakes of meat, oils, salt and calcium were independently associated with an increased risk of GERD.

If you’re bothered by GERD symptoms, you might try cutting back on salt to see if that helps. In addition, I still think the following lifestyle changes are worthwhile: