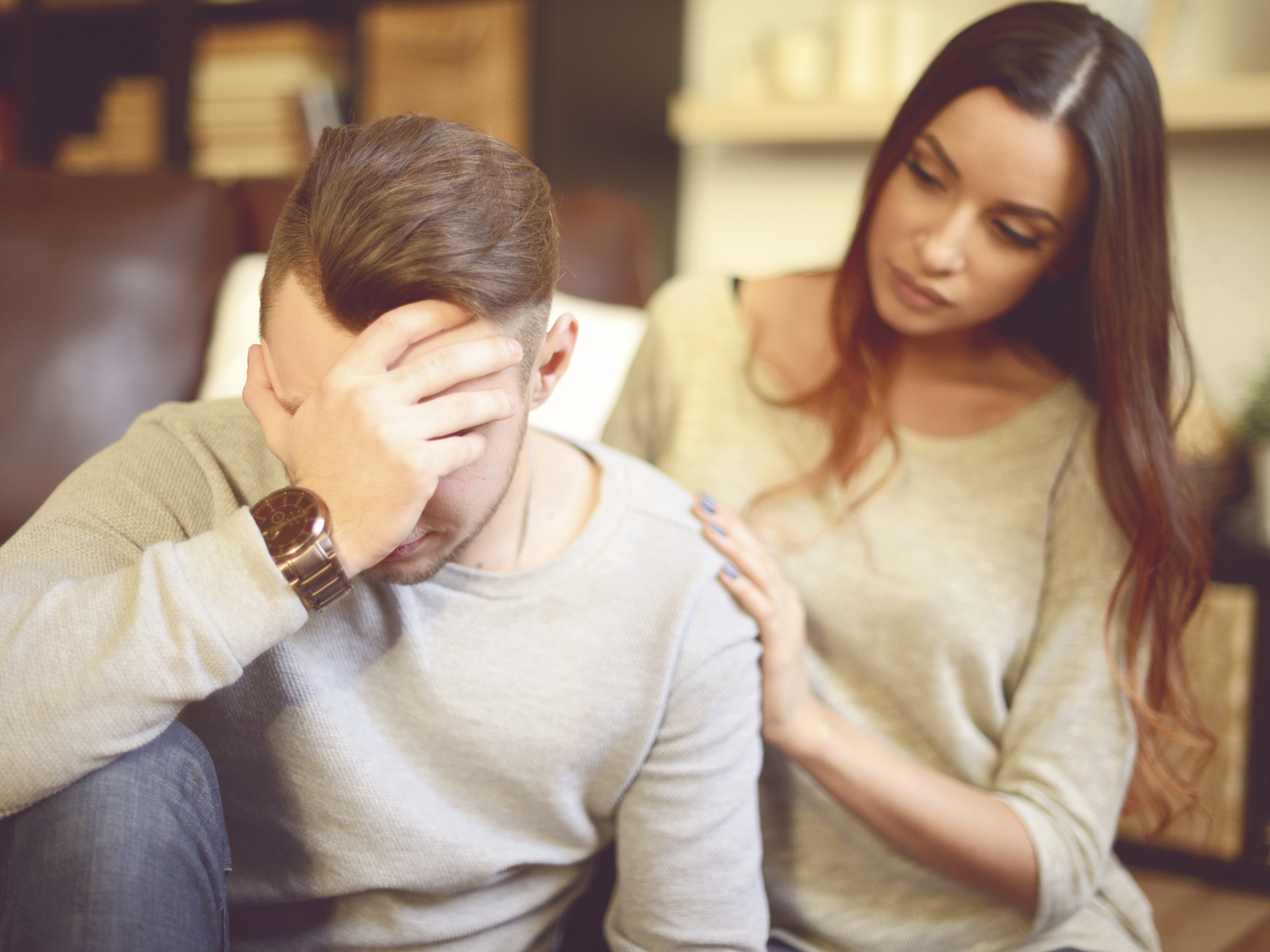 Pancreatic stones develop from calcium deposits in the pancreas and can block the flow of digestive enzymes from the pancreas to the small intestine. They occur mostly in individuals who suffer from chronic pancreatitis, an inflammatory condition often associated long-term alcohol abuse.

Between 20 to 30 percent of patients with chronic pancreatitis form small pancreas stones or protein plugs. When the pancreatic stones block the pancreatic duct, which connects the pancreas with the small intestine, the pancreas can no longer release digestive enzymes; its secretion of hormones that regulate blood sugar levels can also be affected.

In addition to the stones that form in the pancreas, stones that form in the gallbladder (gallstones) may become lodged in the common bile duct, which merges with the pancreatic duct. If either type of stone blocks the duct, pancreatic enzymes can become active inside the pancreas, damaging its tissue. This is a cause of acute pancreatitis, characterized by mild to severe upper abdominal pain that tends to radiate to the back and, sometimes, the chest. Other symptoms include nausea and vomiting, fever, and a swollen, tense abdomen.

Small pancreatic stones can be removed in a minimally invasive outpatient procedure called endoscopic retrograde choloangiopancreatography (ERCP). Here, a device called an endoscope – a long, flexible, lighted tube with a camera – is inserted through the mouth, down the throat, and past the stomach to view the pancreas, gallbladder, and bile ducts. Small stones can be removed with this device, but stones larger than one centimeter require other treatment. In the past, surgery was the only option, but today a procedure called lithotripsy provides an alternative. The procedure takes one to two hours and involves the use of shockwaves to break the stones into very small pieces so that they can pass through the pancreatic duct. Patients are anesthetized during lithotripsy.

Lithotripsy is routinely used for kidney stones, urethra and gallbladder. It is worth asking if it can be used instead of surgery for problematic pancreatic stones.