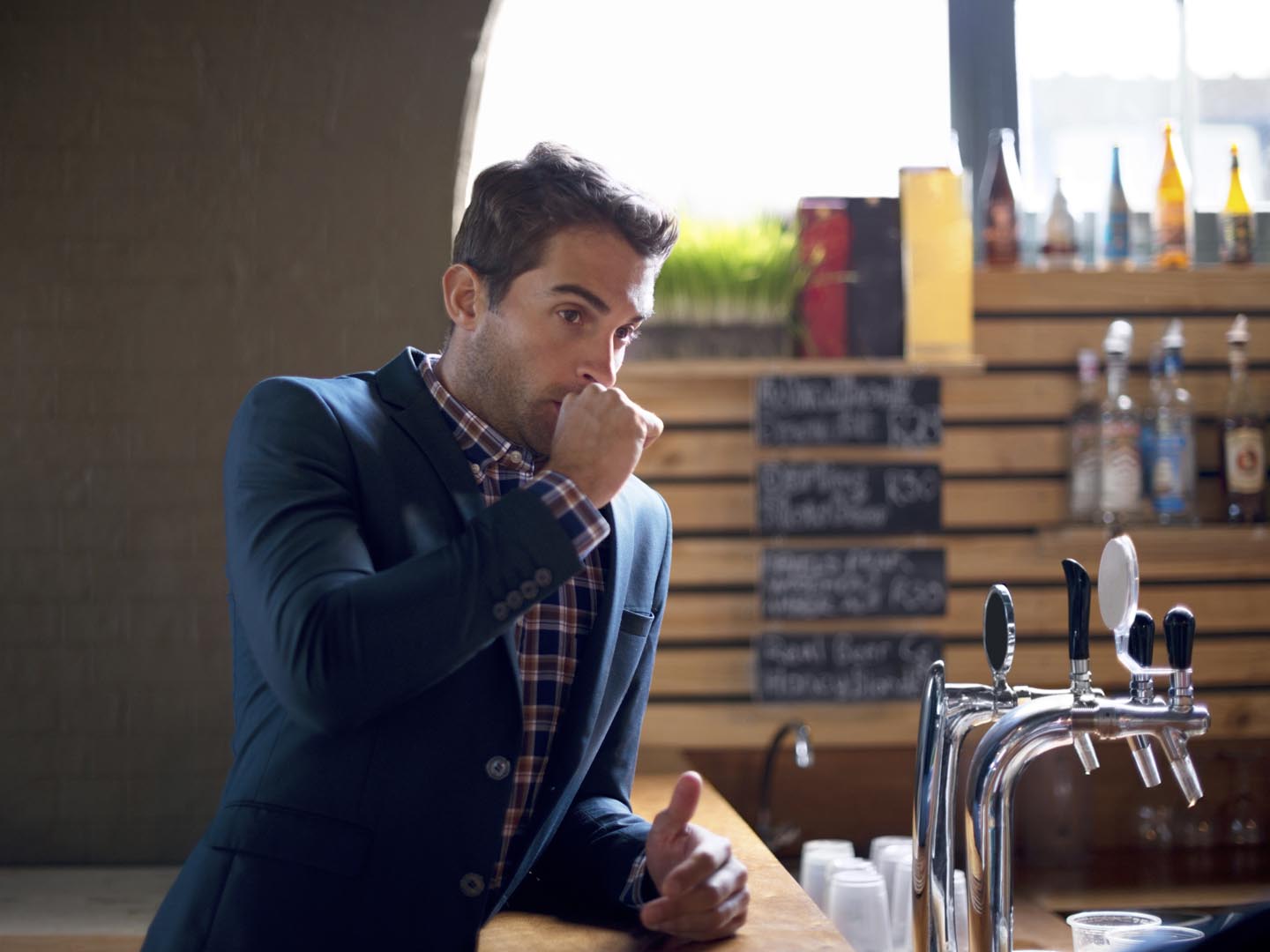 The most common cause of belching (also called burping) is swallowing air when you eat or drink or when you’re anxious, as you may be during a business lunch or in some social situations. It has been estimated that every time we swallow, we take in about a teaspoon of air. You’re most likely to swallow air if you talk while you eat, when you eat or drink too fast, drink through a straw, chew gum or suck on hard candies. Swallowing air can also simply be a nervous habit that you’re not aware of. In some cases, it is a response to acid reflux – when stomach acid backs up into the esophagus and you swallow repeatedly to force it back down. It can also be caused by carbon dioxide released by carbonated beverages that you’ve consumed. Whatever the cause, air that we swallow builds up in the stomach, causing stretching that prompts the lower esophageal sphincter muscle to relax to let it escape as a belch.

Unfortunately, our culture (and most others), frown on audible belching or burping (except from babies who have to be encouraged to burp up air swallowed while being fed). I looked around the Internet to see which cultures regard belching or burping as a sign of appreciation or enjoyment of a meal, but in spite of commonly held beliefs about European customs, I didn’t come up with anything I would regard as definitive. Similarly, when I checked etiquette sites to see if I could find an accepted way to mask belches, I found no advice at all. But you can be assured that we all swallow air and that we all belch occasionally, often audibly. (During my web surfing, I came across the site of the World Burping Federation, which seeks to remove the associated stigma and holds an annual contest for the world’s longest burp. The titleholder when I accessed the site was a New York pizza chef, whose “powerful and highly controlled” burp lasted for 18.1 seconds. But Guinness World Records lists an Italian as the source of history’s longest burp: l minute 13 seconds, a record set in June 2009.)

Here are some suggestions to help you cut back on belching: