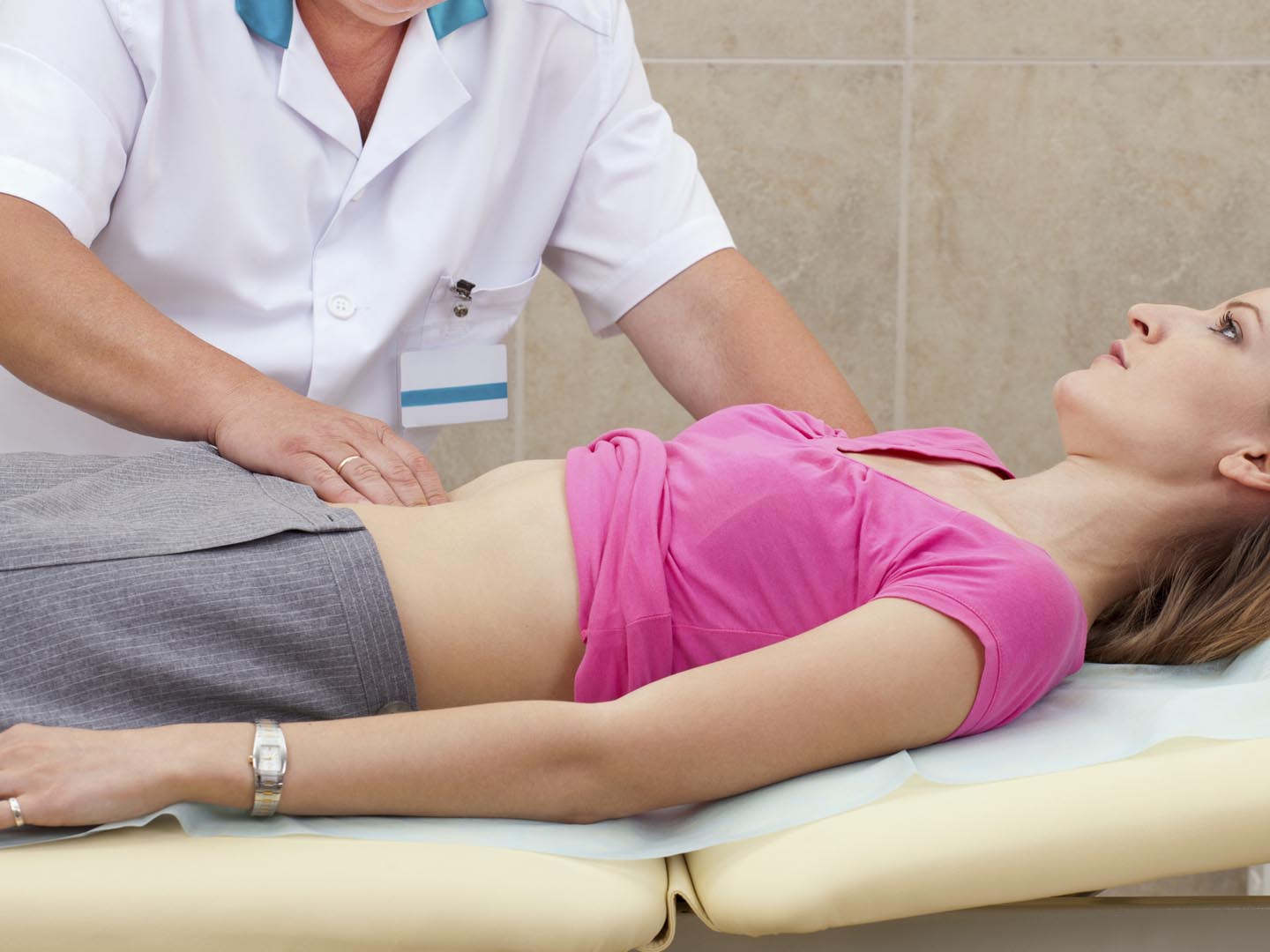 Gallbladder problems are very common. Every year more than one million Americans discover that they have gallstones and about half of them end up in surgery for the removal of the gallbladder in order to put an end to painful symptoms. (By the way, 80 percent of all people with gallstones never know it because they never develop symptoms.) Gallstones can cause severe pain in the upper right of the abdomen (the pain can spread to the chest, shoulders, or back and sometimes is mistaken for a heart attack).Other common symptoms include chronic indigestion and nausea.

You’re at greatest risk for gallbladder disease if you’re female, overweight, and over 60. Other risk factors include a family history of gallstones, recent rapid weight loss and, among women, pregnancy, using birth control pills, or hormone replacement therapy after menopause. According to the American Liver Foundation, by age 60 nearly 10 percent of men and 20 percent of women have gallstones.

Surgery to remove the gallbladder is the best way to eliminate the pain that gallstones can cause. The operation usually is performed laparoscopically through several small incisions through which the surgeon inserts tools including a tiny video camera, microscope and surgical instruments. This method is less dangerous and less painful for patients and allows for a much quicker recovery than the old operation, which involved a large abdominal incision.

As an alternative to surgery some people can get rid of gallstones by taking an oral drug called ursodiol, which dissolves gallstones composed of cholesterol (most gallstones are of this sort). The medication is most effective when patients have multiple small gallstones rather than one large one and usually takes about six months to work. However, symptoms typically go away soon after you begin taking the drug. Two experimental treatments are also available on a limited basis. One, shock wave lithotripsy, uses sound waves to crush large stones. You then take ursodiol to dissolve the fragments. The other method involves inserting a needle into the gallbladder via the abdomen and injecting an agent to dissolve stones.

After gallbladder surgery, some patients continue to have symptoms including intermittent pain, bloating, gas and nausea. It is not uncommon, however, for surgeons to remove gallbladders, even when they are not the cause of patients’ gastrointestinal symptoms. If I were you, I would consult another physician for an evaluation. You also might want to see a naturopath to discuss lifestyle issues that might contribute to your symptoms.