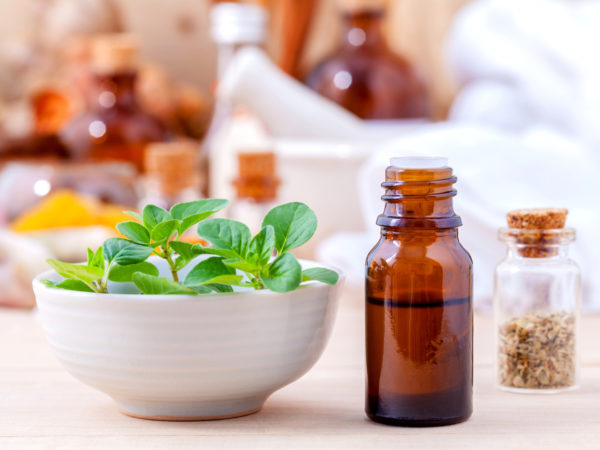 I discussed your question with Gerard Mullin, M.D., an integrative gastroenterologist at Johns Hopkins Medical Center in Baltimore. He tells me that SIBO affects about 56 percent of patients with irritable bowel syndrome, but we do not know how common it is in the general population.

Most physicians treat SIBO with antibiotics (primarily rifaximin), which can work but sometimes have adverse effects. Dr. Mullin prefers to use oregano oil, wild garlic and berberine (the active constituent of Oregon grape root and other plants used as GI remedies), which can help reduce the excess bacterial growth.

As for diet, Dr. Mullin says dietary modification is essential to treatment but will not by itself cure SIBO. He recommends a diet low in fructose and especially avoiding foods containing high fructose corn syrup. Patients should also avoid agave nectar, honey, apples, pears, peaches, mangoes, watermelon, coconut and dried fruits and fruit juices. In his book The Inside Tract, Dr. Mullin also advises avoiding fructans (a type of carbohydrate found in wheat and rye, inulin, and fructo-oligosaccarides added to foods as a fiber supplement). Fructans also occur in a number of vegetables including artichokes, asparagus, beets, broccoli, Brussels sprouts, cabbage, chicory, garlic, leeks, okra, onions, radicchio, lettuces shallots, and snow peas. It is also important to limit intake of legumes (including beans, peas lentils and peanuts), which encourage bacterial overgrowth and gas production. You don’t have to avoid all of these foods forever. Instead, the idea is to cut back on the ones that are most problematic, which are likely to be wheat, apples, pears and raw onions.

Dr. Mullin tells me that the Gut and Psychology Syndrome (GAPS) diet sometimes recommended for SIBO lacks a clear scientific rationale and is challenging to follow even for those who believe that it may be worthwhile. The GAPS diet is an offshoot of the earlier Specific Carbohydrate Diet (SCD), developed in the 1920’s to treat patients with celiac disease and still promoted as an alternative treatment for a number of digestive disorders. The SCD diet eliminates all grains, dairy products, processed sugars and canned vegetables. I’ve seen no studies indicating it to be effective for any of the disorders for which it is recommended.