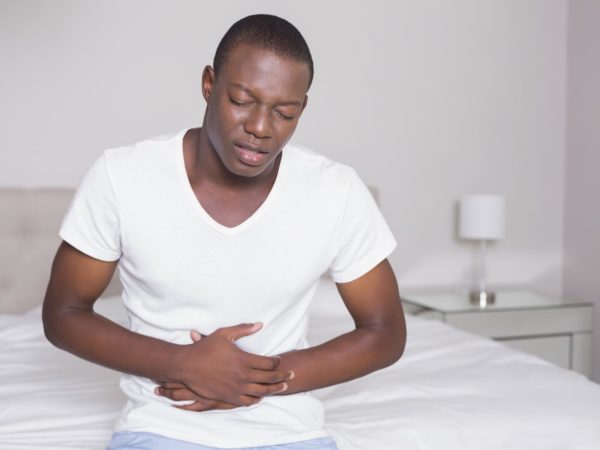 Appendicitis is an inflammation of the appendix, the small, tube-like structure attached to the colon in the lower-right portion of the abdomen. Symptoms include abdominal pain and tenderness that usually begins as vague discomfort around the navel, then moves to the lower right abdomen and worsens over the next few hours. The abdomen may become rigid and very sensitive to pressure.

In many cases, antibiotic therapy may be an effective alternative to surgery for this condition, at least initially. The latest research on treating appendicitis with antibiotics found that only about three in 10 patients who took the medications needed an appendectomy within 90 days. These findings come from the largest randomized trial of appendicitis treatment to date. It included 1,552 patients at hospitals in 14 states who were randomized to receive antibiotics first or undergo an appendectomy.

According to the investigators, nearly half of the patients in the antibiotics group were discharged from the emergency department and avoided hospitalization for their initial treatment. Overall, however, patients in both groups spent a similar amount of time in the hospital. The team also found that people treated with antibiotics returned to the emergency department more often than those who received surgery but missed less time from work and school than those in the other group. Regardless of the type of treatment – antibiotics or surgery – the study found that all the patients treated felt they had recovered 30 days afterward.

The researchers also reported that initial antibiotic treatment appeared to create a higher risk of complications for patients with an appendicolith, a calcified deposit within the appendix that shows up on x-rays. It occurs in about one-fourth of patients with acute appendicitis and in the new study was associated with more complications and a four in 10 chance of needing an appendectomy within 90 days.

An earlier study from Finland that compared antibiotics to surgery for appendicitis found that 61 percent of 257 patients treated with antibiotics alone did not need surgery during the five-year follow-up. But 100 others eventually did need an operation, most of them within the first year after antibiotic treatment. None had adverse outcomes.

Be aware that not everyone who develops appendicitis can qualify for antibiotic treatment, which works only in uncomplicated cases, in which the appendix hasn’t ruptured. If it has, immediate surgery is needed. A CT scan can often show whether an appendix has burst or is about to. (This occurs in about 20 to 30 percent of all cases.)

You also should be aware that laparoscopic surgery for appendicitis often can be done on an outpatient basis. In this procedure, the surgeon views the inside of the abdomen with a miniature television camera attached to a long metal tube. The tube and surgical instruments are inserted through small incisions in the abdomen. Laparoscopic appendectomy has largely replaced open-abdominal appendectomy, a much more invasive inpatient operation with a longer recovery time. 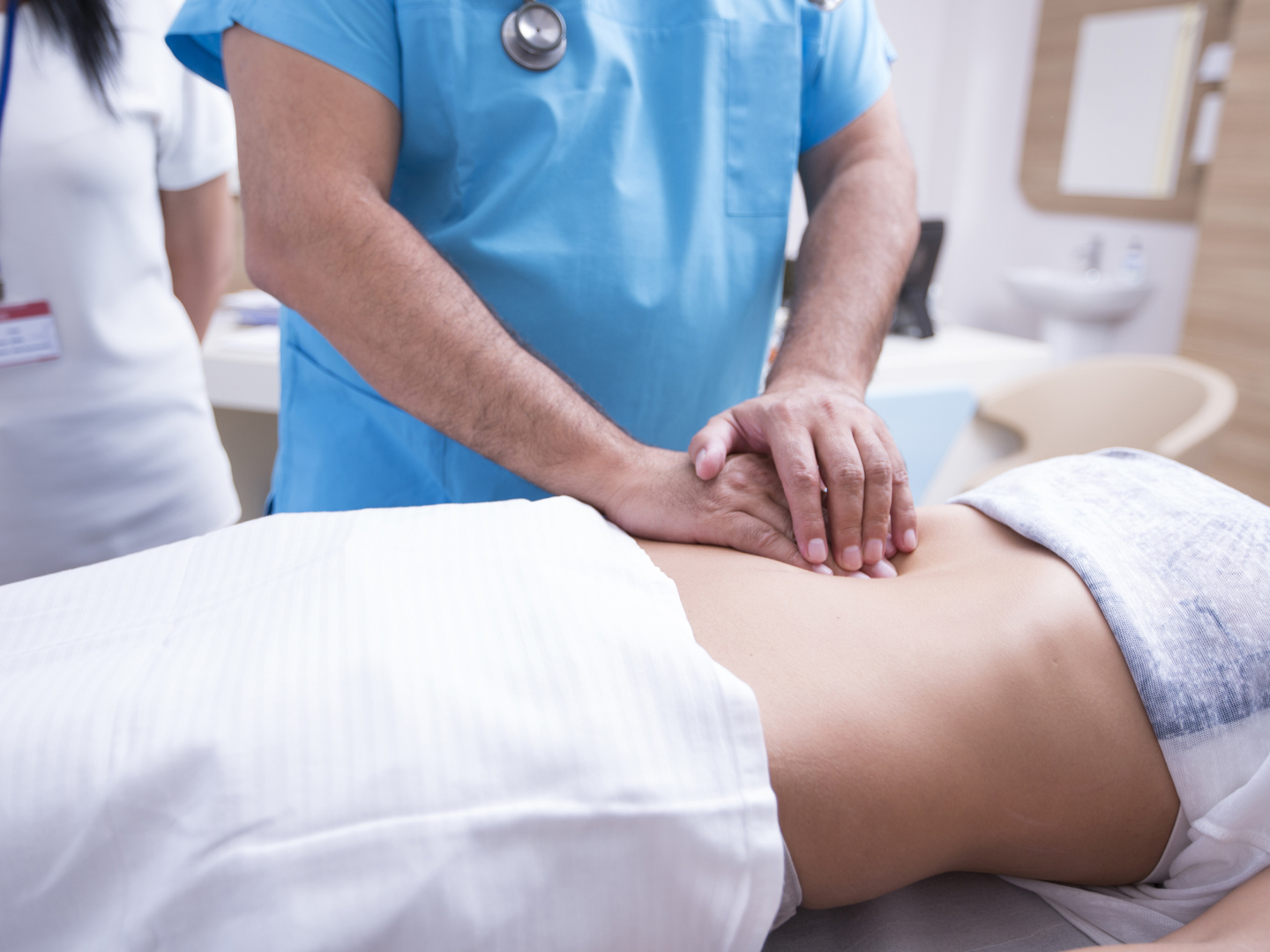