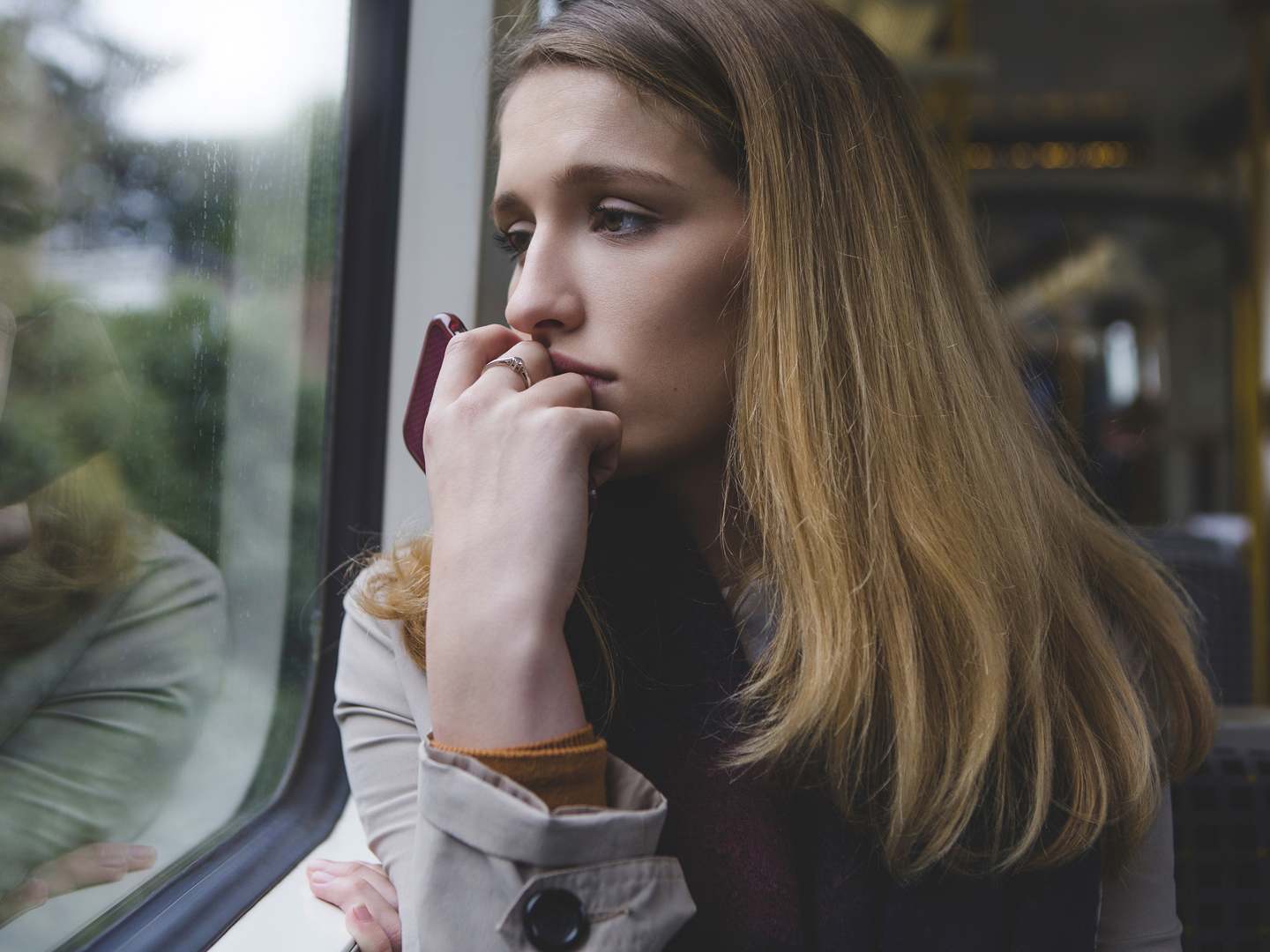 Motion sickness occurs when the brain receives conflicting signals from the inner ear, eyes, and other parts of the body that sense motion. For example, when you feel turbulence on a plane, your eyes don’t see what’s happening to cause the motion. Your brain gets one message from your inner ear, which senses the turbulence, but an opposing message from your eyes, which see only the apparently unmoving interior of the plane. The same thing happens when you’re sitting in the backseat of a car.

You may be able to prevent or at least reduce motion sickness by making sure your eyes see what your inner ear feels. When riding in a car, either drive or sit in the front seat. On board an airplane, choose a seat over the wings where you’re least likely to feel motion. Ask for a window seat and look out. If you’re traveling by ship, request a cabin in the forward or middle of the ship or on the upper deck; spend as much time as possible on deck watching the horizon.

Another useful remedy is ginger, which is more effective than Dramamine for motion sickness and doesn’t cause drowsiness as a side effect. Mix a half teaspoon of ginger powder in a glass of water and drink it 20 minutes before travel or take two capsules of powdered ginger. Pack some ginger snaps or ginger candy and keep ginger ale on hand when possible to help quell mild nausea caused by motion sickness. If you can’t find ginger ale that actually contains ginger, make some yourself with ginger syrup and seltzer water.

Like Dramamine, most drugs for motion sickness cause drowsiness. The best one I’ve found is meclizine, sold over-the counter as Bonine. I much prefer it to Dramamine and to the scopolamine patch that you apply behind the ear. That drug causes dry mouth, affects vision, and makes me feel unpleasantly spacey.