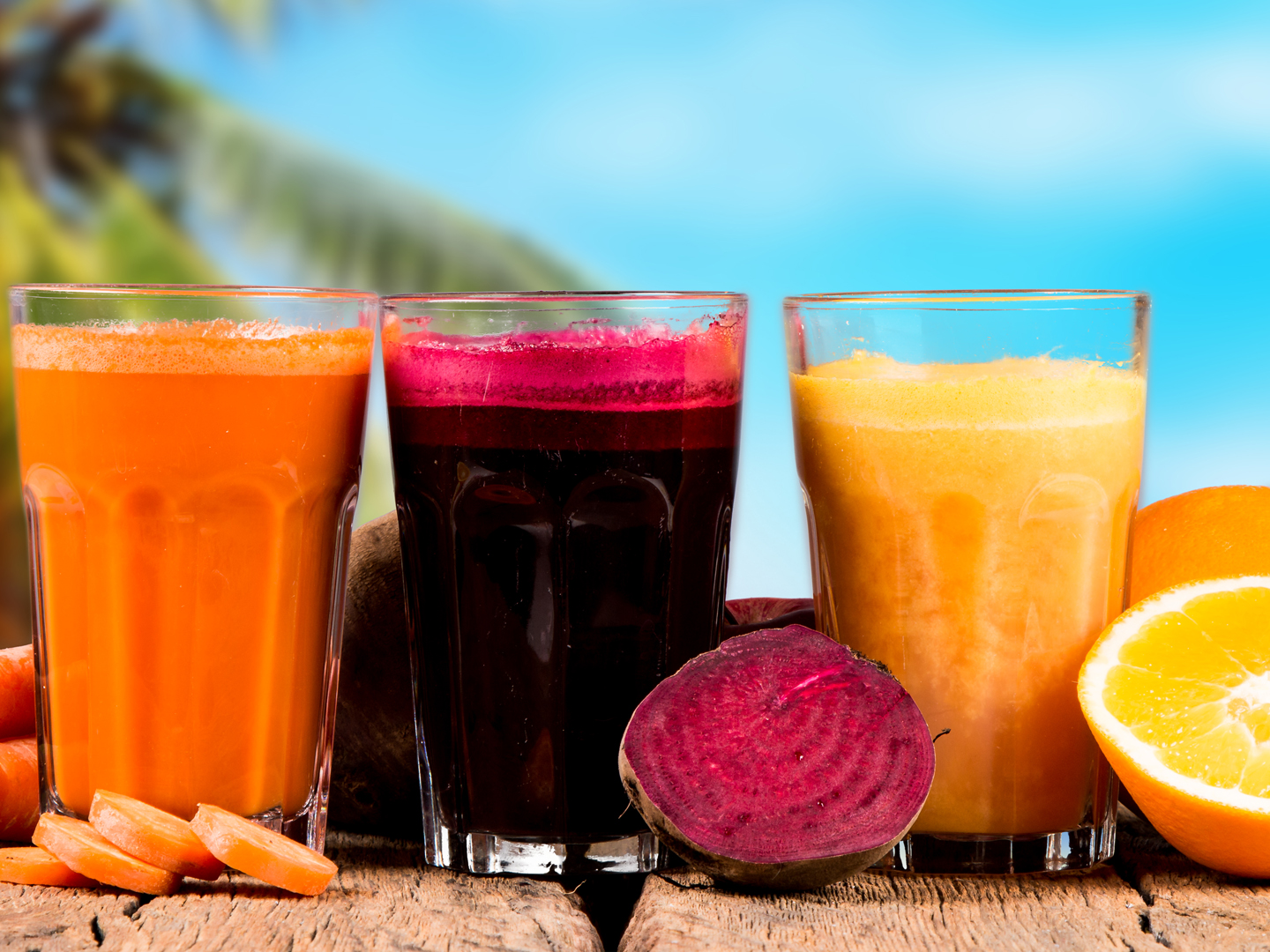 To reach their conclusions, the researchers reviewed 22 to 26 years’ worth of data from more than 192,000 adults participating in three long-term studies and calculated changes in their consumption of sweet drinks over time. The participants responded to food frequency questionnaires they were asked to complete every four years.

Lead author Jean-Philippe Drouin-Chartier, postdoctoral fellow in the Department of Nutrition, said the findings provide further evidence of the health benefits associated with cutting back on consumption of sugary beverages and replacing them with healthier drinks such as water and unsweetened coffee or tea. It showed that replacing one daily serving of a sugary drink with water, coffee, or tea (but not with an artificially sweetened drink) was associated with a two to 10 percent lower risk of diabetes.

We’ve known for some time that drinking a single sugar-containing soda daily is linked to weight gain and can increase a woman’s risk of developing diabetes by 83 percent over that of women who consume less than one sweetened drink per month. That finding, from 2004, came from another Harvard study that followed more than 91,000 women from 1991 to 1999, tracking their weight, diet and incidence of diabetes. Results showed that women who consumed sugary soft drinks didn’t compensate for the extra calories the beverages contain by cutting back on the amount of food they ate. In fact, they tended to eat more than women who avoided sweetened drinks. Those women who drank at least one sugar-containing soda gained an average of 10.3 pounds over a four-year period. Women who did not drink them gained a bit less than three pounds on average over this time period. 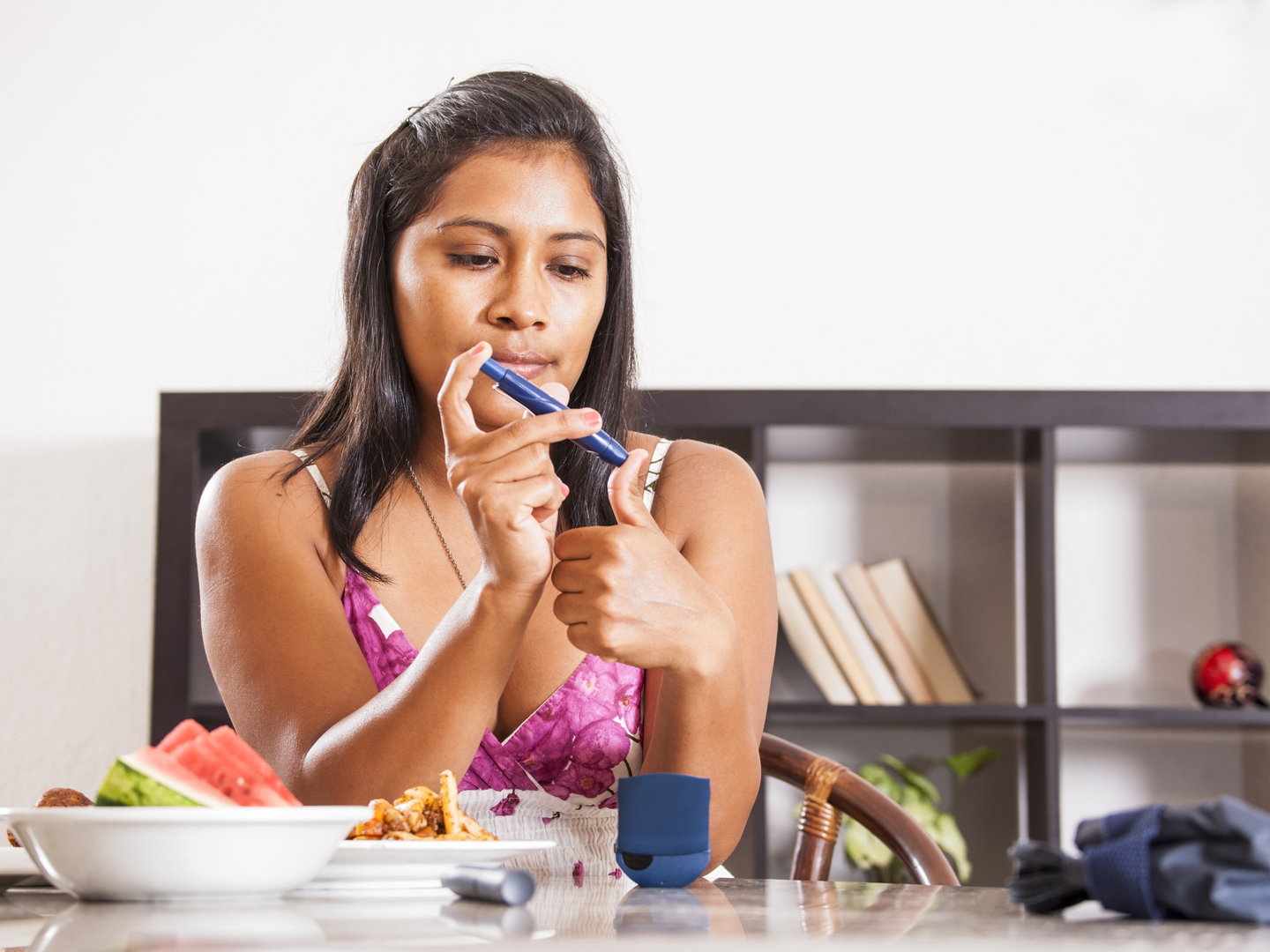 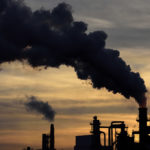 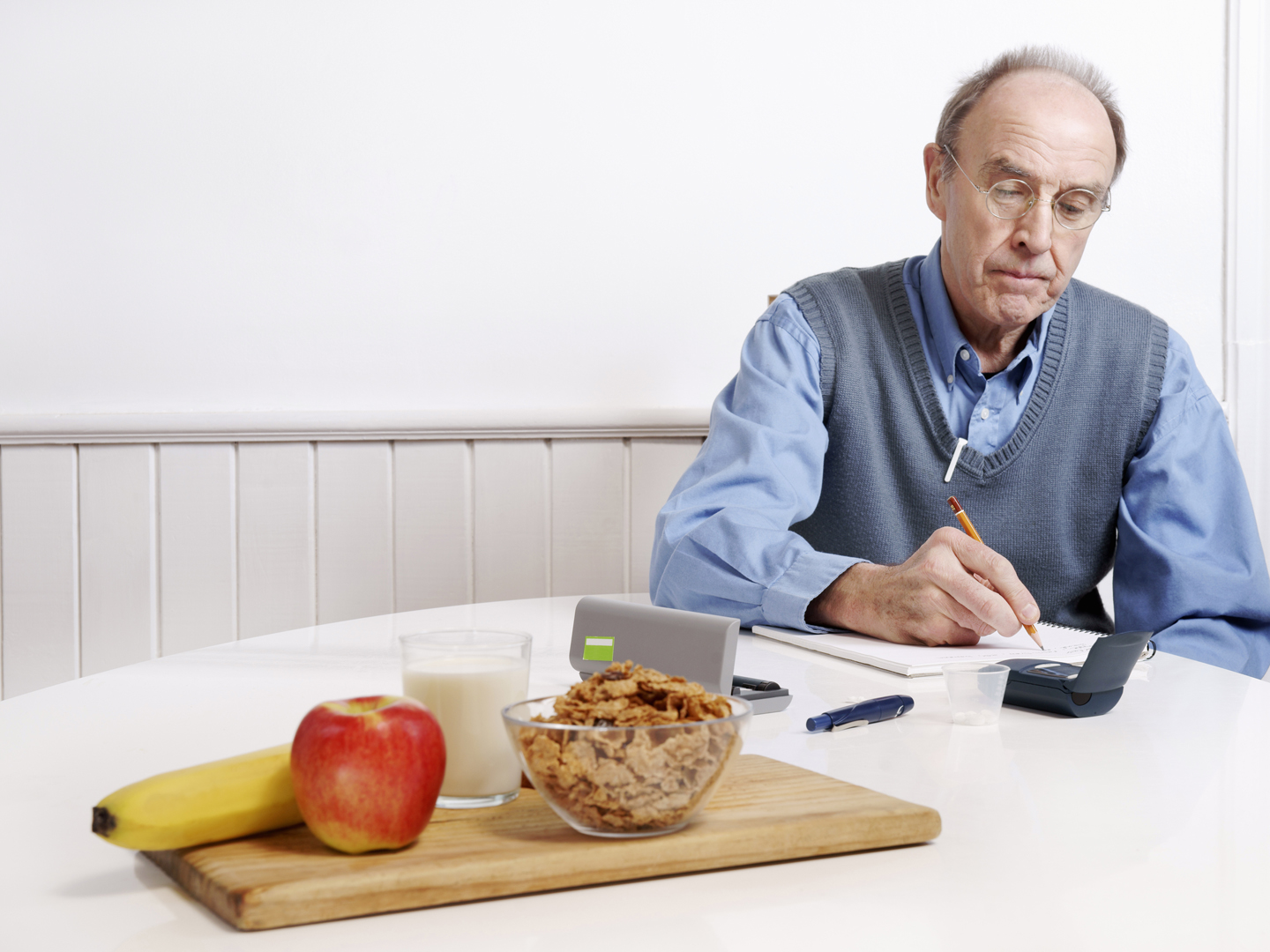