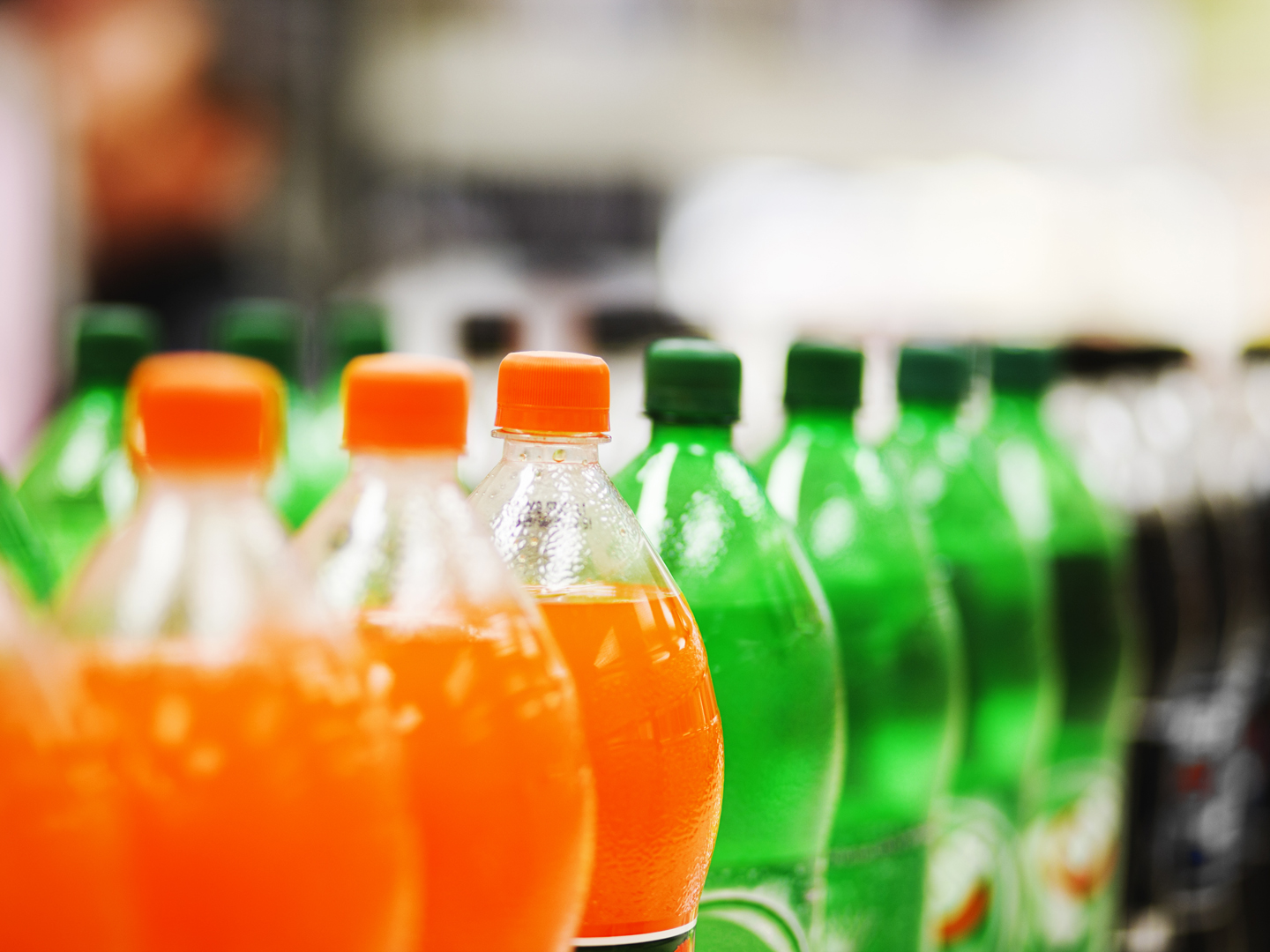 If I were you, I would choose something else to drink. Results of a study published in the Aug. 25, 2004, issue of the Journal of the American Medical Association showed that drinking a single sugar-containing soda per day was linked to weight gain and increases a woman’s risk of developing diabetes by 83 percent over that of women who have less than one sweetened drink per month.

Researchers at Harvard drew the conclusions about diabetes from a study that followed more than 91,000 women between 1991 and 1999, tracking their weight, their diet, and their incidence of diabetes. They found that women who consumed sugary soft drinks didn’t compensate for the extra calories the beverages contain by cutting back on the amount of food they ate. In fact, they tended to eat more than women who avoided sweetened drinks. Those women who drank at least one sugar-containing soda gained an average of 10.3 pounds over a four-year period. Women who did not drink them gained a bit less than three pounds on average over this time period.

Apart from the extra calories, the reason why sugary drinks present such a high risk of weight gain and diabetes is not known. However, another study reported this summer suggests that the high fructose corn syrup often used for sweetening may play a role by tinkering with the way appetite is regulated. Published in the June 4, 2004, issue of the Journal of Clinical Endocrinology and Metabolism, this study showed that after a group of normal-weight women ate a meal and then drank a beverage flavored with the amount of fructose found in two cans of soda, levels of two hormones, insulin and leptin, declined. These hormones help signal that we’ve had enough to eat. The fructose also seemed to boost levels of the appetite-stimulating hormone ghrelin. No such effects occurred when the women drank glucose-sweetened beverages. The researchers theorized that the hormonal changes seen during the study could promote overeating and consequently, obesity.

I’ve warned before about consuming high fructose corn syrup, which is used to sweeten most soft drinks (and is also a convenient marker of low-quality foods). And, of course, sodas of any kind don’t belong in a healthy, well-balanced diet. Opt instead for filtered water, iced tea and sparkling water mixed with natural fruit juice.