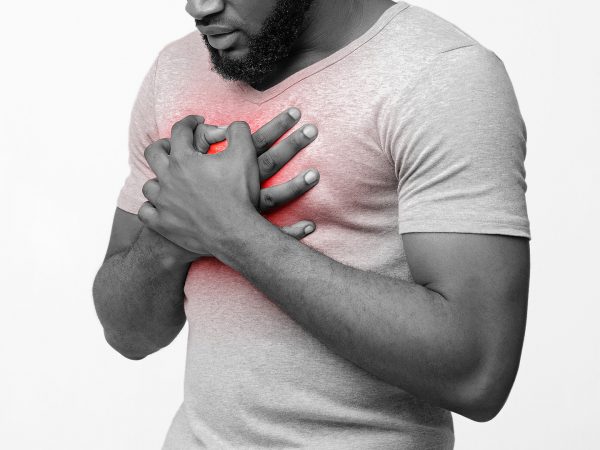 I assume you’re referring to proton pump inhibitors (PPIs), drugs that suppress acid production in the stomach. New research does suggest that using these drugs regularly increases the risk of developing type 2 diabetes. And that’s not the only concern. Long-term use OF PPIs is associated with an increased risk of bone fractures, chronic kidney disease and stomach cancer.

The latest study of the risks of these drugs was done by researchers in China and is based on information from more than 200,000 men and women in the U.S. participating in three large and long-term studies. All the participants provided information about their health when they joined a study and every two years after that. Starting in 2000, 2001 or 2004 depending on the study, all participants were asked whether they had used PPIs regularly during the preceding 2 years. Regular use was defined as at least twice a week or more. Over a period of nine to 12 years, 10,105 participants were diagnosed with type 2 diabetes. The risk among those who used PPIs regularly was 7.44 per 1,000 compared to 4.32 per 1,000 among those who didn’t take the drugs.

After considering other factors that could lead to diabetes (such as high blood pressure, high cholesterol, physical inactivity and use of other drugs), the researchers found that study participants who used PPIs regularly were 24 percent more likely to develop type 2 diabetes. Furthermore, the longer PPIs were used, the higher the risk. Use for up to two years was associated with a five percent increased risk and use for more than two years with a 26 percent increase. The increased risk posed by using PPIs wasn’t affected by sex, age, family history of diabetes, smoking, alcohol consumption, diet, physical activity, high cholesterol or regular use of anti-inflammatory drugs; however, it was higher among participants who were not overweight or had normal blood pressure. The study also found that those who had stopped using PPIs within the past two years had a 17 percent reduction in their diabetes risk. Those who stopped more than two years ago had a 19 percent reduction compared to their peers who continued to use these drugs.

Growing evidence suggests that changes in the type and volume of bacteria in the gut may help explain the associations observed between the use of PPIs and an increased risk of diabetes.

Given these findings, I urge you to avoid long-term use of PPIs for indigestion. Instead, consider lifestyle changes and natural remedies that can help eliminate the need for medication. 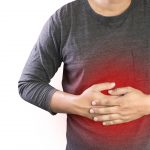