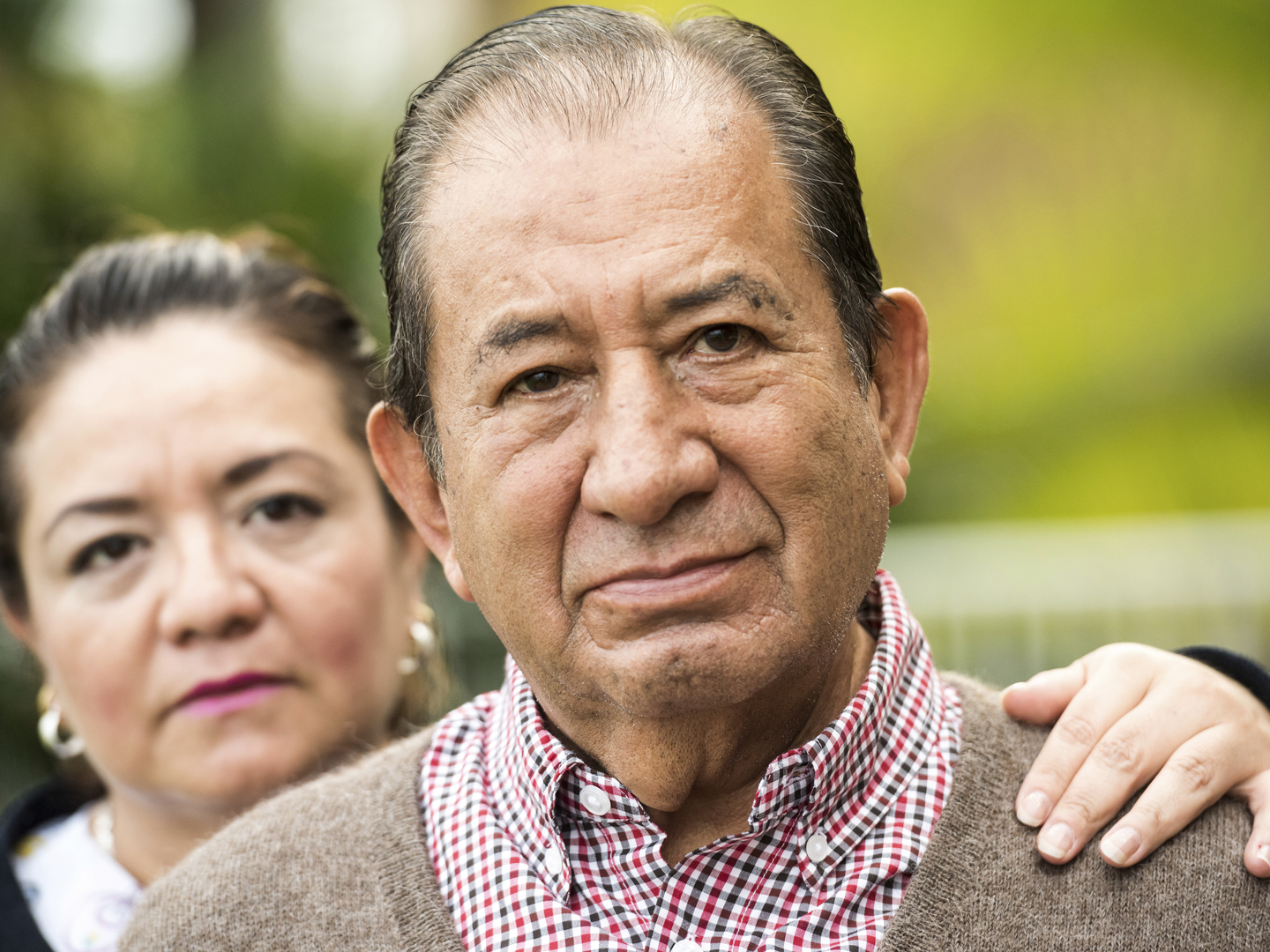 The reason for hair loss during and after chemotherapy is that the drugs kill the body’s rapidly dividing normal cells, including those in hair follicles, as well as cancer cells. Depending on the duration of chemotherapy and the drug used, some or all of your hair may come out, or you may not lose any. This highly visible side effect is often very distressing. Reportedly, eight percent of cancer patients refuse chemotherapy that entails hair loss.

Cold caps to prevent or reduce it have been widely used in Europe and are gaining popularity in the U.S. Two new randomly controlled studies published in February 2017 have confirmed that the cooling strategy works at least 50 percent of the time, which enabled the breast cancer patients treated to retain at least 50 percent of their hair. In one study, five percent of the women lost no hair at all. In both investigations, automated cooling systems were used that circulate coolants through tightly fitting cold caps.

Researchers at the University of California, San Francisco conducted one of the two studies, comparing hair loss among 122 women with stage one or stage two breast cancer. Of these women, 106 were randomly chosen to receive scalp cooling; 16 others served as controls. Results showed that 66 percent of the women who had scalp cooling lost 50 percent of their hair or less (36 percent lost 25 percent or less.) All the women in the control group lost most or all their hair. Of those who had scalp cooling, four reported mild headache as a side effect, and three discontinued the cooling because they could not tolerate the cold. The cooling system used was DigniCap, a Swedish product that has been cleared by the FDA.

The second study, from Baylor College of Medicine in Houston, found that of 182 breast cancer patients randomly assigned to scalp cooling or a control group, 51 percent of those who had the cooling retained at least 50 percent of their hair. All those in the control group lost most or all of their hair. Here, the device used was the Paxman Scalp Cooling System, made by a UK company that is seeking FDA clearance for its product.

Both studies were partially funded by the manufacturers of the products.

In both cases, cooling began 30 minutes before chemo sessions and continued through the treatment and for 90 to 120 minutes afterward.

In medical settings where chemotherapy is administered and the cooling systems are unavailable, patients who want to use cool caps must rent them at a cost of about $600 per month from a manufacturer. The caps must be kept frozen, either on dry ice or in a special medical freezer. (Home freezers aren’t able to cool to the specified temperature – 22 degrees below zero.) Not all hospitals have the freezers needed. Patients who rent caps need to bring a helper to their chemo sessions to change the cap every half hour. This must be done in less than 2 minutes, so that the scalp is exposed to room temperature for only a few seconds. Patients need to continue using – and changing – the cap for a few hours after the chemotherapy infusion ends.

The average cost of using cool caps for the duration of chemotherapy can range from $1,500 to $3,000, which is generally not covered by insurance. Reportedly, however, some insurers reimburse up to $1,500, about the cost of a medically prescribed wig a patient might otherwise choose to buy. 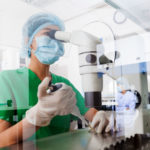