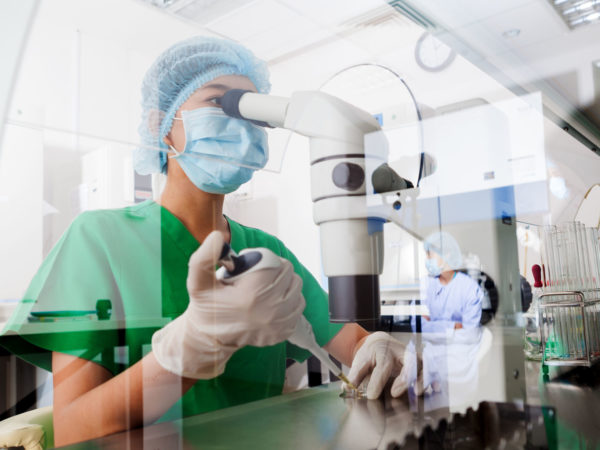 “Hot chemotherapy” or HIPEC, short for “hyperthermic intraperitoneal chemotherapy” following cytoreductive surgery, is a controversial method of treatment for colon cancer and other abdominal malignancies that appears to be gaining popularity. Essentially, this procedure requires extensive abdominal surgery to remove all visible signs of cancer, followed by a “bath” of heated chemotherapy drugs in order to destroy cancer cells that can’t be seen. The rationale for HIPEC is that cancer cells can’t withstand as much heat as normal cells and that delivering heated drugs directly to abdominal tumors should work better than conventional intravenous infusions.

Hot chemotherapy can also use much stronger doses of chemotherapy agents, because they mostly stay in the abdominal cavity. The drugs are heated to about 108 degrees and then are pumped into the abdominal cavity and circulated there for 90 minutes. During that time, they’re also pumped back through the heating apparatus to make sure they stay hot. While this is going on, the patient’s abdomen is rocked gently back and forth to ensure that the drugs are dispersed as widely as possible. (This part has been described as “shake and bake.”) The whole procedure can take up to 10 hours until the drugs are pumped out. Given by this method, chemotherapy doesn’t have the same side effects as it does when given intravenously to the whole body: your hair won’t fall out and you may not suffer other unpleasant symptoms. But hot chemotherapy is a grueling, high-risk treatment; it can lead to serious infection, for example.

I discussed your question with Donald Abrams, M.D., chief of Hematology-Oncology at San Francisco General Hospital and a Professor of Clinical Medicine at the University of California, San Francisco. Dr. Abrams tells me that he is not a big believer in “topical” treatment of internal malignancies but noted that intraperitoneal chemotherapy is used to treat ovarian cancer based on some findings from clinical trials. He added that he would like to see more data on hot chemotherapy.

Only one randomized trial of HIPEC has been conducted, in 2003 in the Netherlands. It concluded that HIPEC improved patients’ survival rate from the 12.6 months achieved with regular (intravenous) chemotherapy to 22.3 months. However, 8 percent of the patients treated with HIPEC died from the procedure itself. Additional clinical trials are in progress.

At present, the procedure is available only to certain patients, including those with pseudomyxoma peritonei, a rare disease characterized by a buildup of mucus in the peritoneal cavity; cancer of the appendix; abdominal mesothelioma, and colorectal cancer.

An article on HIPEC published in 2011 IN the New York Times quoted physicians’ estimates of the cost of surgery plus HIPEC (including hospitalization) from $20,000 to more than $100,000. Medicare and insurers usually pay for the surgery, but the heated chemo may not be covered unless it is described (and billed) merely as “chemotherapy,” according to the Times.