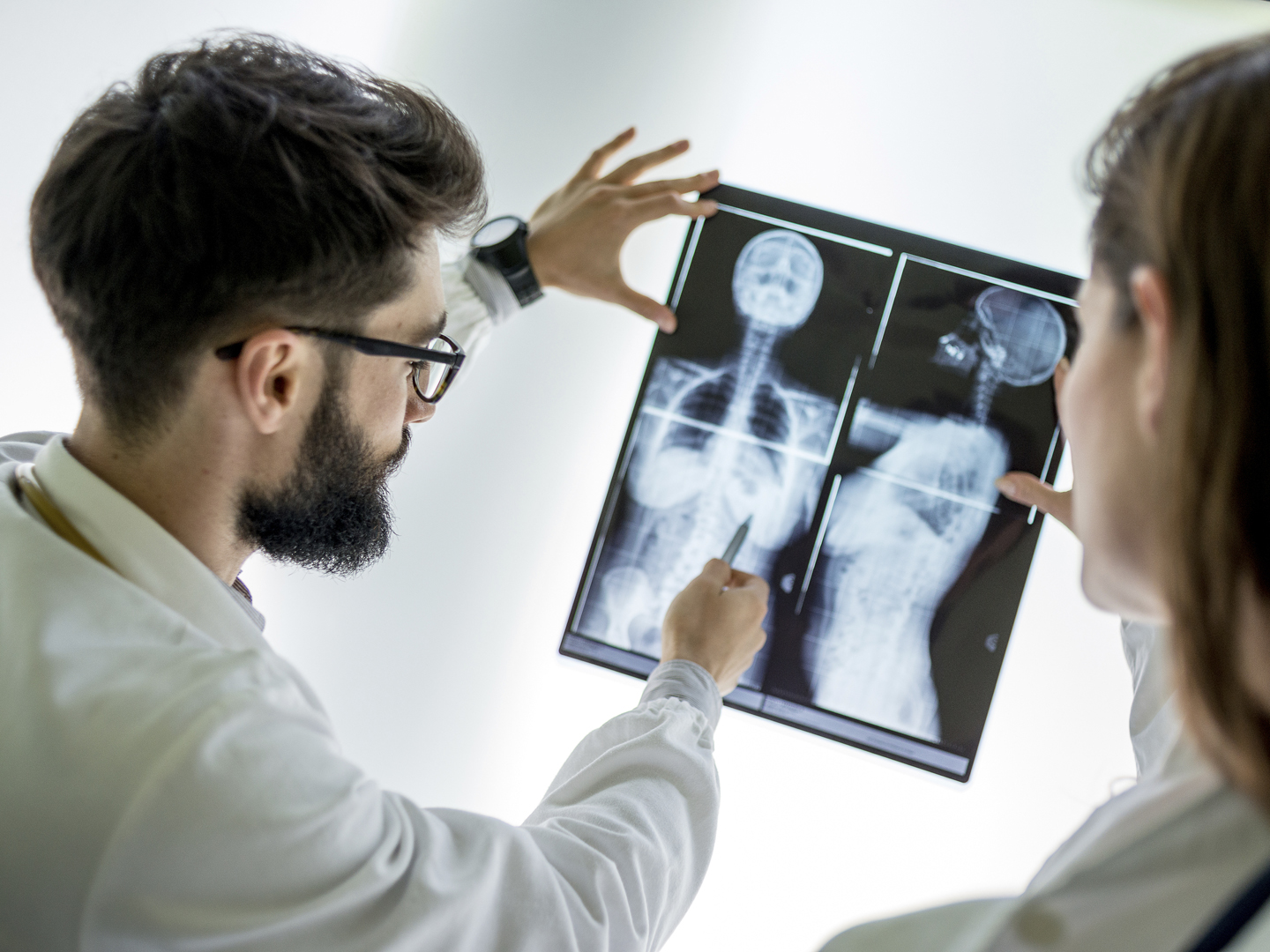 Turmeric (Curcuma longa) is the yellow spice most familiar in Indian cooking and American-prepared mustard. Not only do I think that it is safe to take after breast cancer treatment, I think it would be helpful. The reason is that turmeric affects hormones that promote inflammation and cell proliferation, processes that seem to underlie most cancers.

Turmeric is being studied widely for its powerful anti-cancer effects. However, women being treated for breast cancer may be advised to avoid it during chemotherapy because of evidence from laboratory and animal studies suggesting that it may inhibit the action of certain chemotherapy drugs.

The potential benefits of taking an anti-inflammatory for cancer prevention emerged from analysis of data from the Women’s Health Initiative, a large National Institutes of Health study, which recently showed that long term use of non-steroidal anti-inflammatory drugs (NSAIDS) such as ibuprofen or aspirin reduced the risk of breast cancer, in some cases by as much as half. Although results of a smaller study have not confirmed those findings, the results were intriguing enough to spur scientists to call for more research. In the meantime, I wouldn’t recommend taking NSAIDS regularly for breast cancer protection because they can cause gastrointestinal problems and blood thinning as well as damage to the liver and kidneys. However, I would suggest taking a natural anti-inflammatory. You can also safely add ginger, another natural anti-inflammatory, to your diet by eating crystallized ginger or the pickled ginger that comes with sushi.