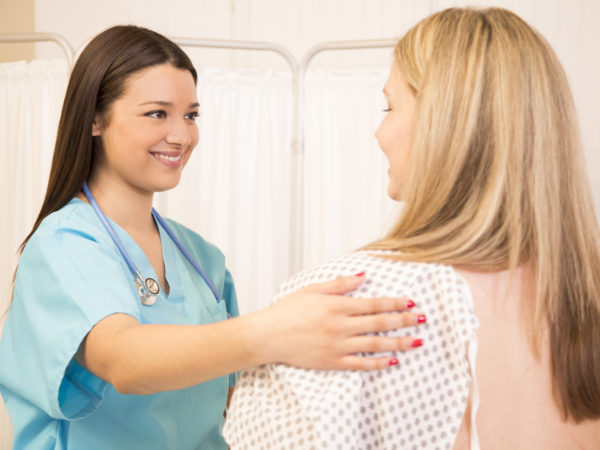 The good news for women diagnosed with early stage breast cancer is that a recent study suggests some 70 percent of them – about 60,000 per year in the United States – will not need chemotherapy. To qualify as “early,” tumors must measure one to five centimeters, cannot have spread to lymph nodes, be sensitive to estrogen and test negative for HER2, a protein made by some tumors that promotes the growth of cancer cells. Key to the outcome were scores between 11 and 25 on the “21 gene expression test” (its formal name is the “Oncotype DX Breast Recurrence Score”) performed on tumor samples after surgery. The test results can help predict whether or not cancer will recur.

In the past, women with genetic test scores of 0 to 10 were deemed at low risk for recurrence. They were not treated with chemotherapy but did receive hormone therapy (such as tamoxifen). A test score of 26 and above meant that treatment would require both chemo and tamoxifen and still does.

The study results also indicated there may be a small benefit for chemo in women age 50 or younger whose genetic test scores range between 16 and 25. But it is not clear if this is due to chemotherapy or to hormone suppression caused by treatment-induced menopause.

Lead researcher, Joseph A. Sparano, M.D., associate director for clinical research at Albert Einstein Cancer Center and Montefiore Health System in New York City, said, “Any woman with early-stage breast cancer age 75 or younger should have the 21-gene expression test and discuss the results with her doctor to guide her decision to the right therapy.”

The new findings are considered so reliable that treatment for early breast cancer is expected to change quickly. I suggest you follow Dr. Sparano’s advice and have the 21-gene expression test if you haven’t had it already. It costs about $4,000, which is covered by Medicare and many other health insurers. The results should help guide you in determining whether or not you need chemotherapy. 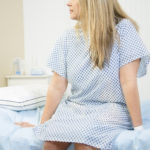