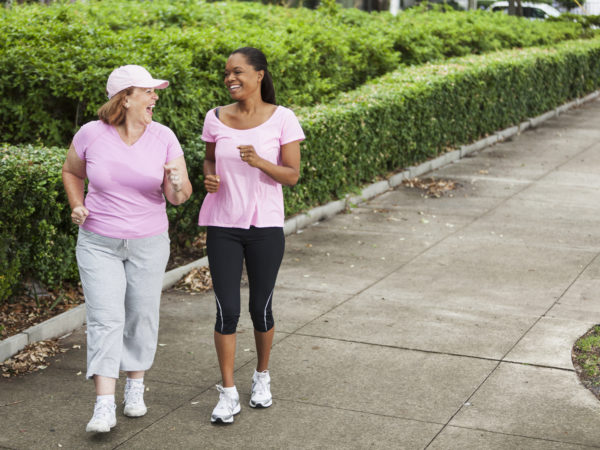 As little as two-and-a-half hours a week of exercise is protective according to an analysis funded by the National Cancer Institute. Study leader Rikki Cannioto, Ph.D., Ed.D., an assistant professor of oncology at Roswell Park Comprehensive Cancer Center, said the new research shows that some physical activity “is far better, in terms of cancer survival, than no activity at all and it is just as beneficial as longer workouts.” Women participating were asked what type of physical activity they did, for how long, and how often. Here are the results:

My take? This is encouraging news. A number of previous studies have shown that exercise can lower the risk of breast cancer and can also boost survival rates for women who have been diagnosed with the disease. An older study published in 2005 found that women who walked as little as an hour a week at a pace of 2.0 to 2.9 miles per hour had survival rates 20 percent higher than women who exercised less or not at all. Better yet, the women in this study who walked three to five hours a week had a 50 percent lower risk of death from breast cancer than those who participated in little or no exercise.

Source:
Rikki A. Cannioto et al, “Physical activity before, during and after chemotherapy for high-risk breast cancer: relationships with survival,” Journal of the National Cancer Institute, doi.org/10.1093/jnci/djaa046 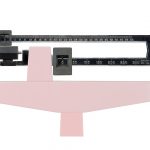