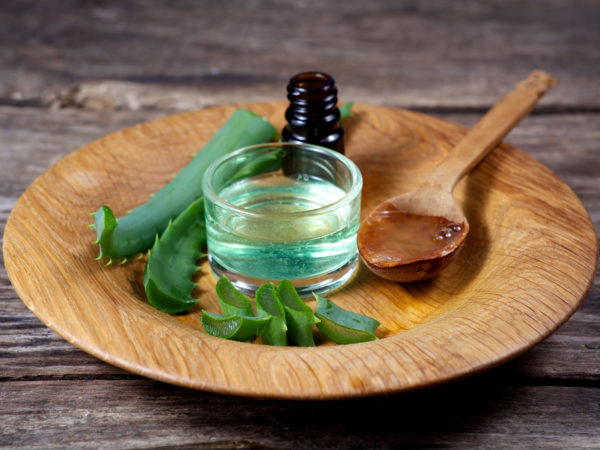 Radiation therapy is used to relieve symptoms of people suffering from advanced (stage IV) colon cancer and is being studied in a number of clinical trials as a treatment after surgery for stages II and III. An unfortunate side effect is the irritation and damage (burning) of tissue around the site of treatment.

One novel approach to radiation burns being studied is curcumin, the substance in the spice turmeric that makes curry and American mustard yellow. Animal tests have shown that administering turmeric prior to a dose of radiation led to far fewer blisters and burns than occurred among laboratory mice which didn’t get turmeric. The study, at the University of Rochester’s Wilmot Cancer Center, also showed that mice who had cancer responded better to radiation treatments after they ate or were injected with curcumin. These studies would have to be repeated in other animals and in humans before we can know for sure that curcumin would make a difference for people undergoing radiation treatment.

Meanwhile, your friend could try pure aloe gel in commercial form or from the plant itself to help heal his radiation burns. Aloe has been used since the 1930s for this purpose, and while recent studies have shown that it doesn’t work for all types of radiation injuries, there are several reports of its efficacy in the medical literature. Other topical treatments you might try are calendula ointment and Tamanu oil.