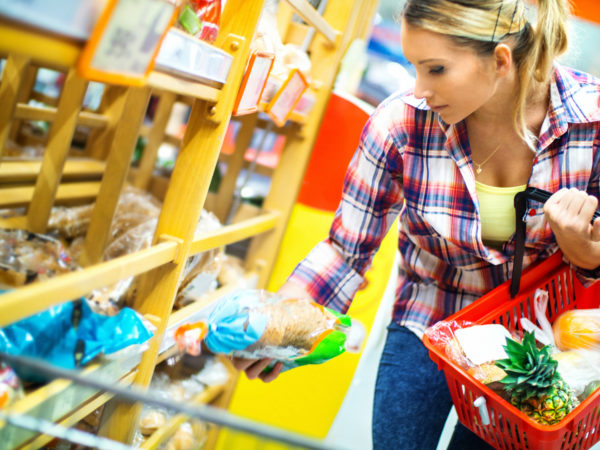 A study from The University of Texas MD Anderson Cancer Center does suggest that high amounts of sugar may increase the risk of breast cancer, as well as its potential to spread to the lungs. However, this study was done in mice, not humans. It showed that consumption of sugar in amounts representative of a typical Western diet increased the growth and spread of breast tumors in mice, compared to the effects of diets high in starch that did not include sugar.

The researchers reported that sugar influences an enzymatic-signaling pathway labeled 12-LOX (12-lipoxygenase) known to increase risks for cancer development and spread. Fructose – present in all sweeteners, including table sugar (sucrose) and high-fructose corn syrup – is responsible for this effect.

This was the first investigation of the effect of sugar consumption on breast cancer development in animals.

The mice in the study were randomized to follow one of four diets. By the time they were six months old, 30 percent of the animals on the starch diet had developed tumors, compared to 50 to 58 percent of those on diets containing sugar. The spread of cancer to the animals’ lungs occurred significantly more often in the mice on the diets containing sucrose or fructose.

The researchers noted that previous epidemiological studies have linked high sugar consumption to breast cancer development and that inflammation has been thought to play a role. One of the most recent of these investigations, published in 2014, looked at the association between consumption of sweet foods and breast density, a risk factor for breast cancer (although some recent evidence suggests that dense breasts alone do not increase risk). The amount of dense – non-fat – tissue in the breast is believed to raise the risk of cancer because it contains more breast cells susceptible to malignant transformation.

The MD Anderson researchers noted that per capita consumption of sugar in the U.S. now exceeds 100 pounds per year, contributing to the worldwide epidemics of obesity, heart disease and cancer. Based on what we know so far, I can’t tell you how much sugar will raise the risk of breast cancer. I can tell you, however, that Americans consume way too much, mostly from sweetened beverages and baked goods as well as candy, ready-to-eat cereals and yeast breads. Read labels carefully to avoid foods and drinks containing added sugar, especially in large amounts.