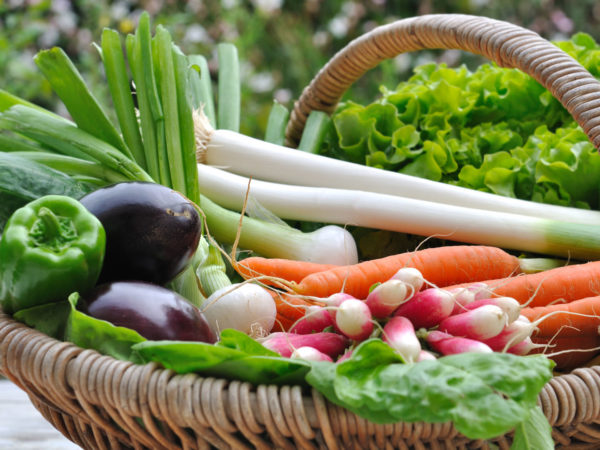 First, I’m happy to hear that you no longer smoke. Quitting is the most important thing anyone can do to reduce the risk of lung cancer. The link between diet and lung cancer is a relatively new one, revealed in a study from the M.D. Anderson Cancer Center in Texas. Researchers there found an increased risk of the disease in nonsmokers whose diet was high on the glycemic index (GI). In addition, the study linked an increased risk of squamous cell carcinoma (SCC), a subtype of lung cancer, to daily diets that ranked high on the GI.

The glycemic index ranks carbohydrate foods on the basis of how quickly they affect blood sugar (glucose). This is important, because regularly eating foods that rank high on the glycemic index will produce spikes in blood sugar that, over time, can lead to insulin resistance – the loss of sensitivity to insulin, the hormone needed to allow blood sugar to enter cells for use as fuel. Insulin resistance is associated with obesity, high blood pressure, elevated blood fats, and an increased risk of type 2 diabetes.

Some background: the Texas team noted that previous research has suggested that high-GI diets increase levels of insulin-like growth factors, hormones which promote inflammation and cell proliferation and have been linked to several types of cancer.

In order to examine the association – if any – between a high GI diet and lung cancer, the investigators surveyed 1,905 patients newly diagnosed with lung cancer and 2,413 healthy individuals. All were asked to report on their diets and health histories.

Because this study included only non-Hispanic whites, the researchers wrote that further studies are needed to see if the findings hold true among other ethnic groups.

Bottom line: if you want to avoid lung cancer, don’t smoke. And for the sake of your health in general I recommend eating low on the glycemic index. Among other benefits, it could help reduce the risk of lung cancer.