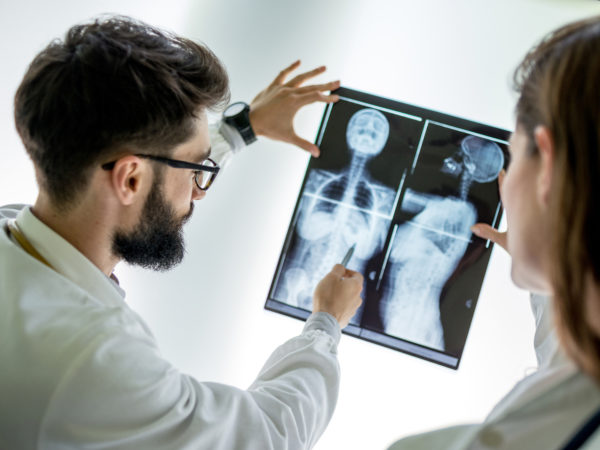 A new study of this trend from Brigham and Women’s Hospital (BWH) in Boston found no survival benefit as a result of “contralateral prophylactic mastectomy” (CPM), the medical term for removing an unaffected breast. The researchers noted that CPM may have a survival benefit only for women at high risk of breast cancer, such as those with a BRCA1 or BRCA2 mutation, a strong family history of breast or ovarian cancer, or a personal history of radiation to the lymph node areas in the neck, chest, and under the arms, given as treatment for Hodgkin’s lymphoma. Radiation treatment in that area increases the risk of breast cancer later in life. The researchers found that only one-third of women who opted for contralateral prophylactic mastectomy had one or more of these risk factors.

To arrive at their conclusions, the investigators analyzed data from 496,488 women who had been diagnosed with stage-1 to stage-3 breast cancer. The BWH team followed each of these women for 8.25 years between 1998-2012. They found that 59.6 percent had breast-conserving surgery (lumpectomy), 33.4 percent had the affected breast removed (unilateral mastectomy) and seven percent underwent CPM. Comparing women who had breast-conserving therapy with those who had CPM, they saw no significant improvement in survival.

Aside from not offering a survival advantage, a contralateral prophylactic mastectomy is not a benign procedure. Its risks including prolonged recovery time, increased risk of operative complications, the possible need for repeat surgery, and effects on self-image as well as higher cost.

Some women may be choosing to undergo CPM because of a desire to minimize breast asymmetry through reconstruction, which has become increasingly available. The researchers cited an increase in reconstruction rates among women who have CPM from 35.3 percent to 55.4 percent during the study period. Compared to women choosing lumpectomy or mastectomy, those who opted for CPM were more likely to be white, the investigators noted.

Regardless of cosmetic considerations and the availability of breast reconstruction, the BWH team noted that women who chose CPM reported that one of the most important factors in making the decision was a desire to extend life. This suggests that many women may not fully understand the low risk of developing cancer in the unaffected breast. It also shows a need for comprehensive counseling during the surgical decision-making process.

Source:
Mehra Golshan. “Growing Use of Contralateral Prophylactic Mastectomy Despite no Improvement in Long-term Survival for Invasive Breast Cancer.” Annals of Surgery, 2016; 1 DOI:10.1097/SLA.0000000000001698